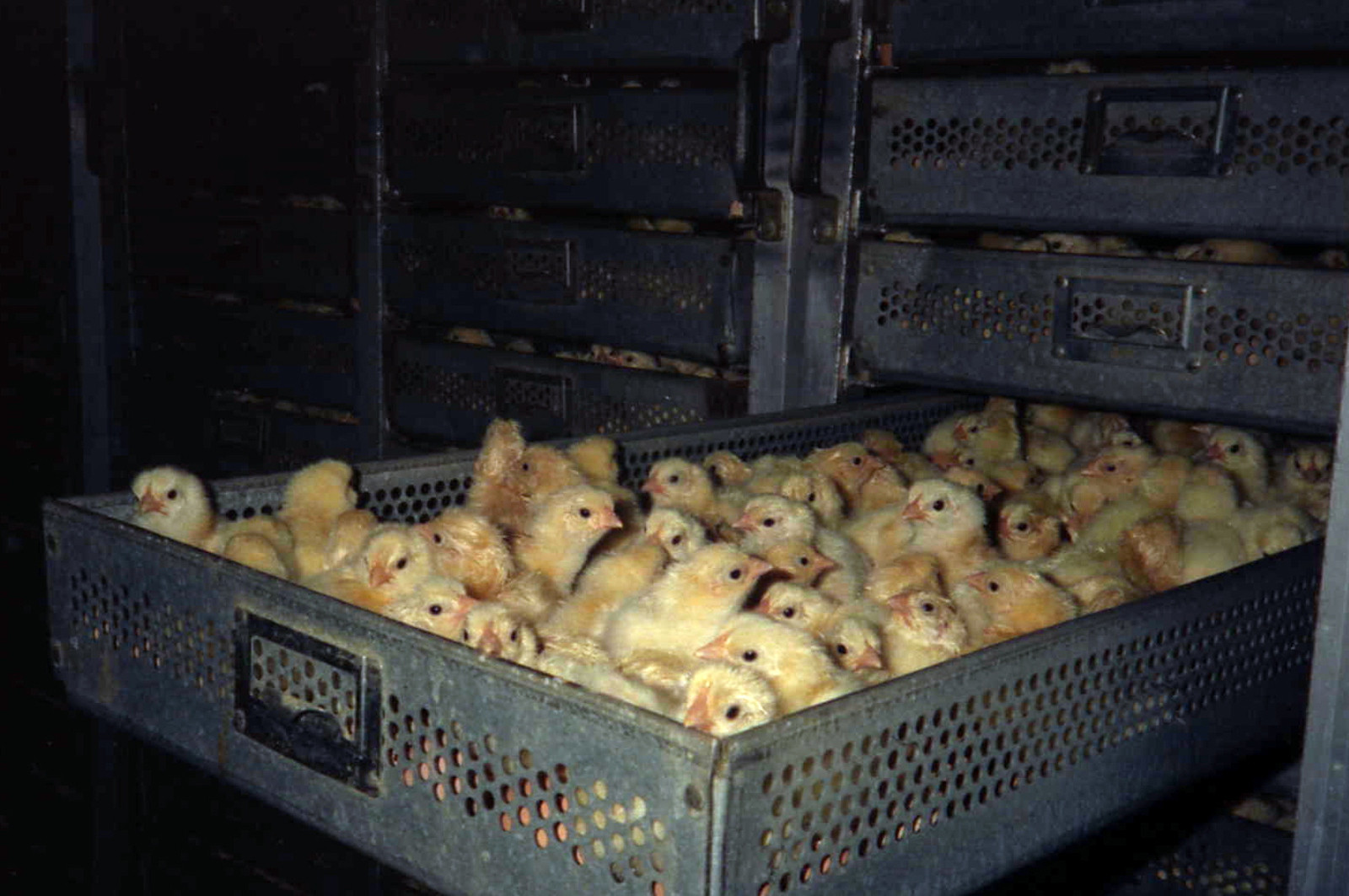 Some people find it incredibly difficult to understand why the common farming practices carried out on pigs, chickens, cows, geese, goats, and sheep are so cruel and inhumane. This is because society has conditioned us to believe that it’s okay to treat farmed animals differently than others because they don’t “feel” emotional or physical pain in the same way. However, this is a flat-out lie.

When you spend time with these animals, you quickly understand that they are every bit as complex as any other animal on the planet, including our cats and dogs. Here’s a simple way to understand and to teach others that the way we treat farmed animals is not ethical or acceptable. Read through the list of common practices which farm animals have to endure every single day around the globe, and ask yourself whether you would pay someone to do this to your cat or dog.

1. Cutting Their Tails Off

In order to prevent tails being mutilated or bitten off due to overcrowding in pens, tails are cut off shortly after birth, without anesthesia or pain killers.

2. Ripping Their Teeth Out

Piglets also have their teeth ripped out at the same time as they have their tails docked to prevent them from causing harm to each other when they’re confined in their tiny pens.

3. Locking Them in Cages Where They Cannot Turn Around

Factory farmed animals are often kept in cages where there is not even enough room to turn around, stretch their wings fully, or extend their legs.

4. Taking Away Their Babies Immediately After Birth

It’s standard practice to take calves away from their mothers within a day of birth, a process which causes immense emotional stress and deprives the newborn of its mother’s milk.

5. Forcing a Tube Down Their Throat

Geese in the foie gras industry are force fed huge volumes of corn slop through long metal tubes, giving them no choice but to consume it.

Cows produce milk to feed their own babies, yet in the dairy industry, they are hooked up to machines which steal the milk for human consumption instead.

7. Filling Them Full of Drugs to Make Them Grow Faster

Almost all farm animals on intensive farms are routinely fed drugs and antibiotics in order to make them grow much faster than nature intended. Chickens are forced to grow so big that many suffer from broken legs and joint troubles.

8. Branding or Tagging Them for Identification

One method of identifying cows and pigs is by branding them with a hot iron which causes considerable pain and discomfort. Another way of doing it, for sheep, goats, and sometimes cows, is by punching a tag through the ear, which is also very painful and can become infected.

9. Depriving Them of Sunlight

Locking animals away in darkness and depriving them of ever seeing the sunlight is an industry norm for many industrialized farms.

10. Slaughtering Them at a Young Age and Eating Their Dead Bodies

Farm animal lives are cut extremely short because as soon as they reach the desired size, or they become less productive milk producers or egg layers, they are sent to the slaughter for people to eat.

Even though society deems it acceptable to do every single one of these things on a regular basis to certain animals, if someone were to do them to a dog or a cat, they’d probably be arrested for animal cruelty.

The thought of cutting a dog’s tail off, ripping her teeth out, branding her instead of giving her a name, shoving her in a tiny cage for her entire life, making her have puppies and then taking them away, and continuing to milk her so that you can drink the milk, before finally killing her and making dinner with her carcass sounds pretty psychotic. Yet this is what happens to billions of farm animals every single year.

If the thought of doing this to a cat or dog makes you feel disgusted, then you should ask yourself — do you believe this is an acceptable way to treat any animal?