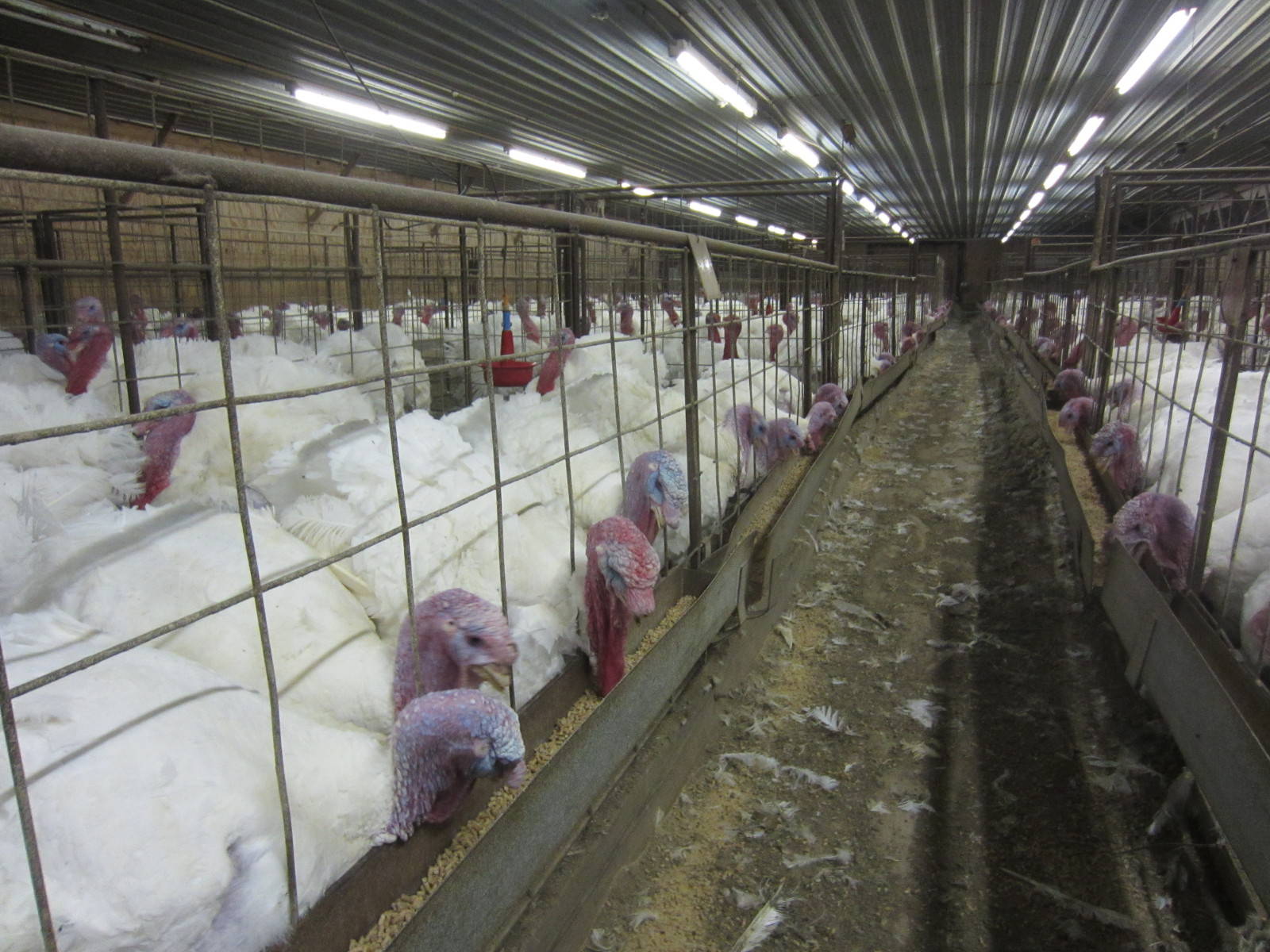 Antibiotics are most effective when they are used sparingly as this reduces the likelihood of a resistance developing due to a mutation of the bacteria.

It is now widely recognized by the U.S. Department of Agriculture, U.S. Food and Drug Administration (FDA), and the Centers for Disease Control and Prevention that there is a widespread misuse of antibiotic treatments in factory farms and this is a serious concern for human health. All of these departments have testified before Congress, stating that they believe that overuse of antibiotics in animal agriculture is leading to the increased prevalence of antibiotic resistant illness in humans.

The FDA has introduced new laws which will effectively make it illegal for farmers to feed antibiotics to increase growth in animals, however these laws still leave much room for abuse.

There are already voluntary regulations in place which discourage farmers from routinely feeding their animals antibiotics, but in the 35 years since it was introduced, rates of antibiotic use in the agriculture industry have skyrocketed, leading to the increasing problems we are seeing today. Here are some of the most alarming facts about antibiotic resistance and factory farming.

1. The majority of U.S. antibiotics go straight to to farmed animals

Of all the antibiotics distributed in the US, a staggering 80% of them are for animals that are going to enter the food chain. With that many antibiotics being consumed by animals year on year, it’s not surprising that the rate of foodborne illnesses which are resistant to antibiotics is increasing.

While the sheer number of antibiotics being consumed by animals is eye opening enough, the fact of the matter is that the vast majority are being fed them in order to compensate for the cramped and dirty living conditions in factory farms – not directly to treat illnesses.

More than one fifth of the illnesses which were found to be resistant to antibiotics originated from animal foods.The figure is predicted to rise unless something is done to reduce antibiotic intake of these animals.

Recent U.S testing showed that 14 percent of factory farmed chickens tested positive for salmonella, and of these chickens, 68 percent had salmonella which were resistant to at least one strain of antibiotic.

5. Antibiotic resistance sickens and kills thousands of people in the U.S every year

To put the issue into context, last year two million Americans suffered from illness and 23,000 died due to antibiotic resistant pathogens, for which at least 22 percent can be directly attributed to animal agriculture. This is growing problem which could be significantly reduced if the industry were to alter its practices and stop giving antibiotics as a means of fixing the unsanitary, inhumane, and unnatural ways in which millions of animals are being kept for food production.

The more we use antibiotics today, the less effective they will be in the future, and if we continue to feed the vast majority of our antibiotics to animals who aren’t even sick, their effectiveness will come to an end even sooner.