The Worst Abuses We Force Female Animals to Endure 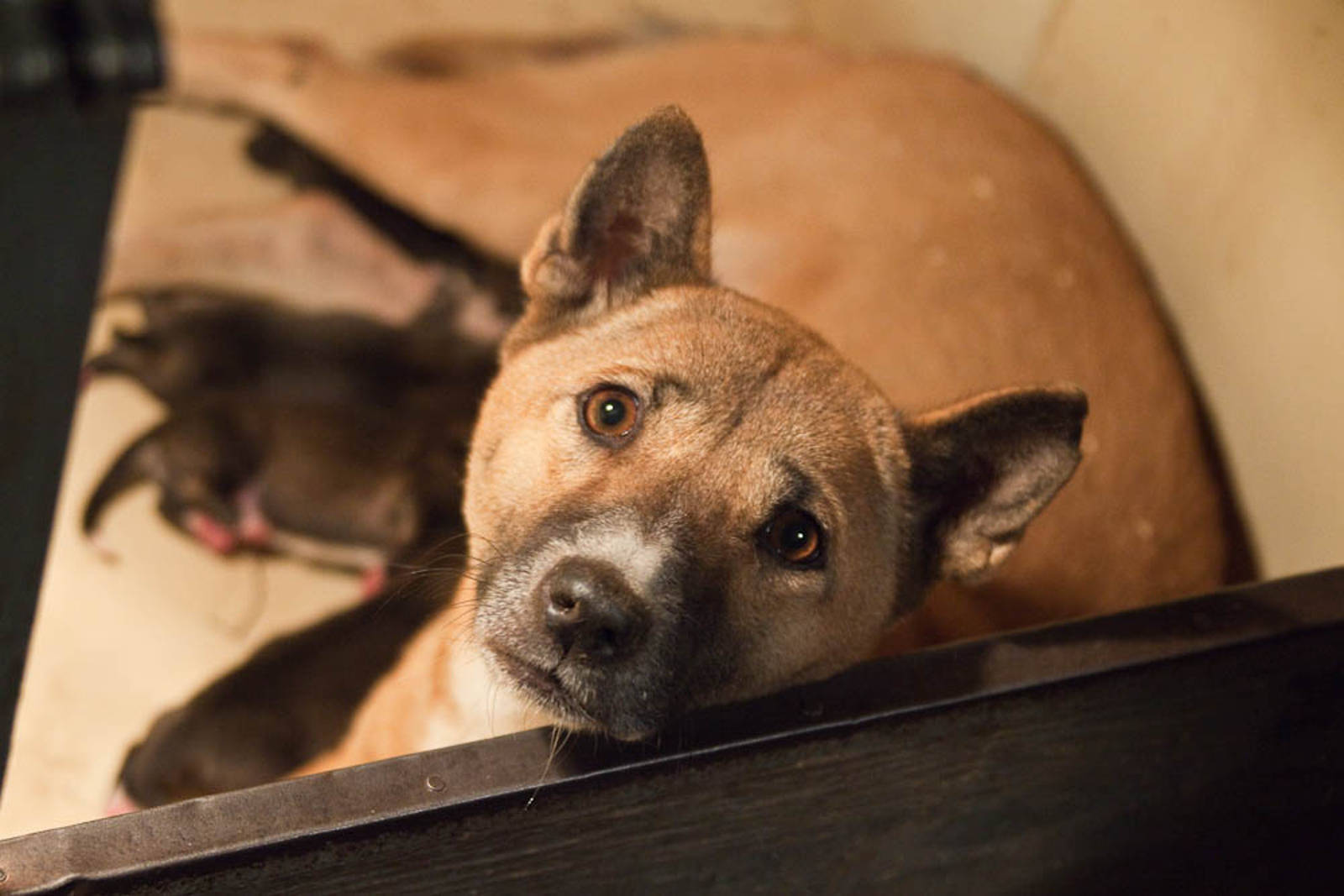 While the abuse of animals happens across the board, non-discriminant to breed, type of animal, or gender, by and large female animals have been historically subjected to some of the worse abuses that continue into present day. The exploitation of females is a theme I am sure most people are familiar with, but the abuse of female animals is a topic that goes largely unaddressed.

Since farm animals mostly lack any sort of legal protection, the abhorrent actions that are directed at female animals extend outside the realm of unthinkable abuses. As female animals in the farming and breeding industry are turned into voiceless, unfeeling commodities, they are stripped of any form of respect we would expect as female human-beings. However, unlike humans who have been able to stand up and fight against injustice (a fight that continues today), female animals remain powerless, silenced by the corporate system that holds them captive.

In an effort to bring awareness to the on-going struggle of female animals, this list highlights only a few of the countless abuses they endure. Show your support by sharing this information with everyone you know and let’s start working to give these females the respect they deserve.

Dairy cows are widely regarded as milk-machines by the dairy industry. Over the four or five years they live on dairy farms, before their bodies are completely broken down, dairy cows are impregnated once every year to ensure continual milk production. The milk the female cow’s body natural produces to feed her young never reaches the baby she has carried for over the last nine months; instead it is rapidly extracted by milking machines, bottled and sold.

Dairy cows are separated from their off-spring mere minutes after birth and usually never see them again. Like human mothers, cows are able to feel the crushing sorrow of losing a child and often becoming depressed, refusing to eat and crying out with sadness.

After experiencing the trauma of losing a child, sows are strapped into metal milking machines and milked three times a day. This constant milking takes a massive toll on the cows immune system, making mastitis (udder infections) common. Some cows can become lame or even die from this sort of infection and cows on organic farms are refused antibiotic treatments to ease the pain. Dairy cows are brought to slaughter around four or five years of age where they are fattened up on factory farms and slaughtered in inhumane and terrifying conditions.

The plight of the puppy mill female dog does not get nearly as much recognition as it deserves. Puppy mills run in a similar factory-manner as a farm, but the “commodities” produced are puppies. Just as the dairy cow is a “milk machine” the mother puppy mill dog is a “puppy machine,” only valued for her ability to produce dogs that can be sold at a high price. Puppy mills can house hundreds of dogs at a time in small wooden or wire cages, hardly large enough for multiple dogs. When caged and isolated for long-periods dogs can go temporarily insane, make conditions especially stressful on top of the putrid smell from piles of waste.

Female dogs are bred continuously until they literally can no longer reproduce, at which point they are killed or auctioned off. According to an undercover investigation done by PETA, puppy mill mothers are often malnourished, not treated with proper veterinary care, and are barely shielded from heat and cold. Mother dogs are essentially regarded as vessels and treated with zero respect or compassion. After their endless litters of puppies are torn away from them and sold, mother dogs experience extreme depression and distress, left alone in their small cages pacing maddeningly to cope with their despair.

Female egg-laying hens share a similarly saddening fate as puppy mill mothers, and dairy cows. According to Farm Sanctuary, egg-laying chickens are “among the MOST abused of all farm animals.” Across the U.S. there are 280 million hens laying over 77.3 billion eggs to meet consumer demand. From the second they are born, egg-laying hens are subjected to inhumane, horrific living conditions. At a young age, hens are de-beaked as chickens who are kept in confinement tend to pick out their own feathers with stress.

Egg hens live in battery cages, wire enclosures no bigger than an i-pad where up to 10 birds are held together…anyone with claustrophobia can sympathize with this maddening experience. Life in a battery cages is an endless string of stress, fear and pain as the cages pull off feathers and cause bruising. The average chicken in the wild will yield 100 eggs annually, a factory farm has not only been selectively bred to produce up to 250 eggs a year but is routinely shocked into “force molting” a process where the chickens are starved for weeks on end to onset another laying cycle. Since these chickens have little value at the end of their profitable two years of life, producers will gas chickens with high levels of carbon dioxide. The chickens that survive this process are shipped to landfills alive, set to live out their lives scraping through the remains of other dead chickens.

These animal females are held in these exploitative cycles by profit. The only way to end the inhumane, unethical abuse of animal mothers and daughters is to stop supporting these enterprises. You can make serious change for fellow females with your dollar. Ditch dairy, skip eggs, and adopt rescue dogs. Every woman deserves to be respected, there is no better way to show your support than to boycott these oppressive industries.