By Matt Rice, Mercy for Animals 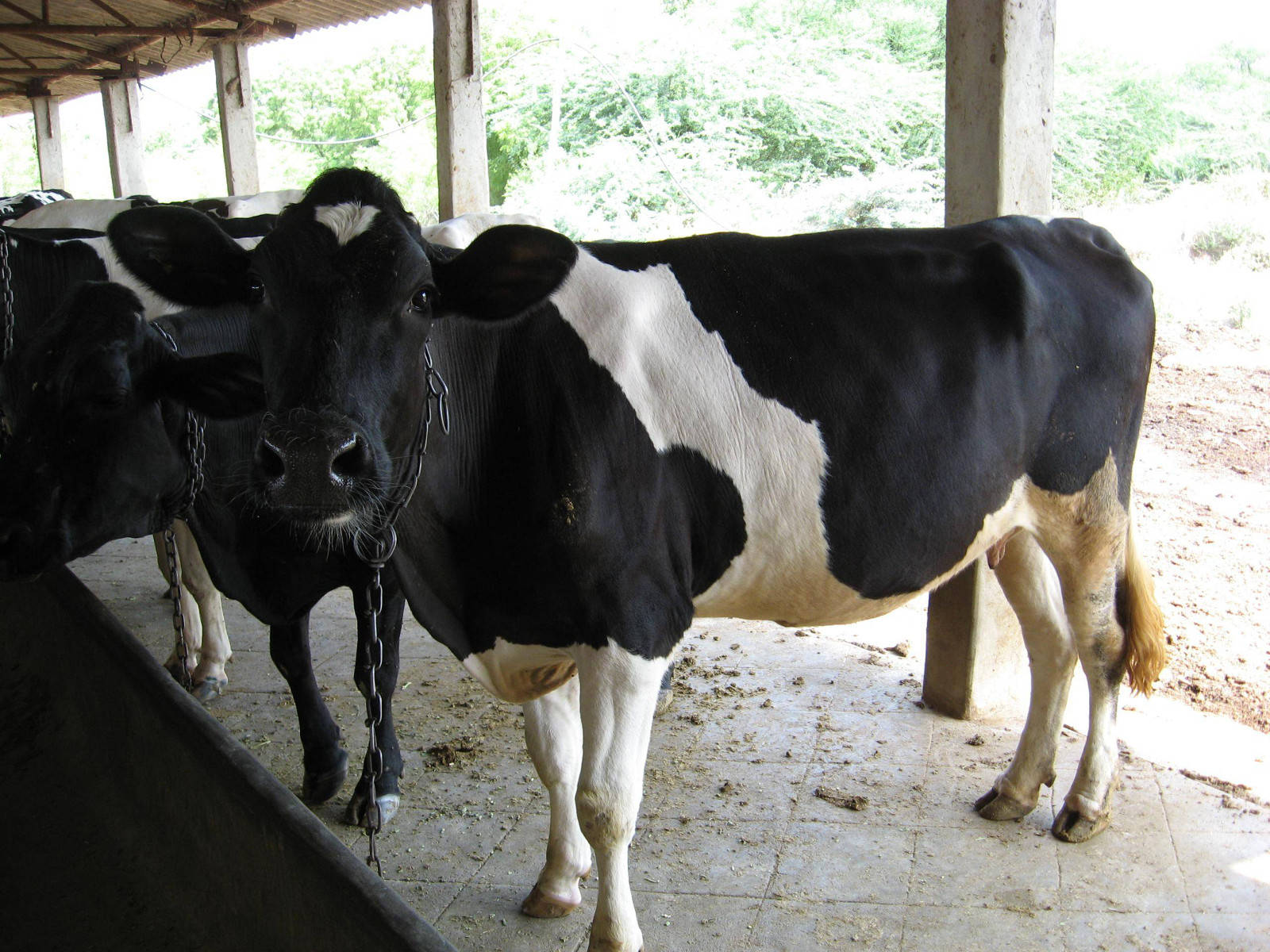 The shocking images made headlines across the country: workers at Idaho’s largest dairy factory farm beating cows with canes, jumping on their backs as they moaned in distress, kicking them in the face, and even dragging sick and injured animals across concrete flooring with chains attached to their necks.

Captured on hidden camera by an investigator working with Mercy For Animals, these horrific images led to criminal animal cruelty charges against multiple workers, including a manager of that facility. Consumers were outraged and started calling for greater oversight and stronger laws to protect animals on factory farms. Major food retailers, including Kraft Foods, Wendy’s, and In-N-Out Burger, responded by immediately cutting ties with the facility or implementing meaningful animal welfare policies. 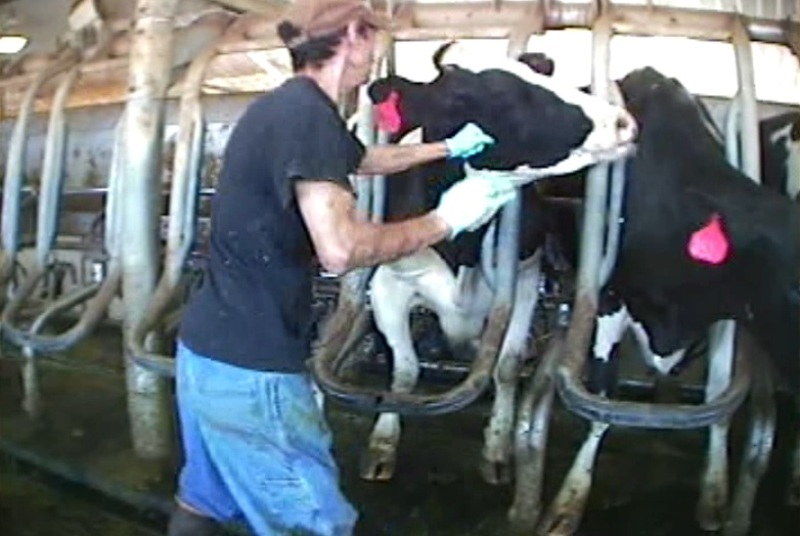 But what’s perhaps even more shocking than the graphic video footage is the response from Idaho’s dairy industry and its lackeys in the state legislature. Rather than working to ensure that animals are protected from needless cruelty and violence, the dairy industry proposed, and the state passed, an “ag-gag” law that makes it a crime, punishable by imprisonment, to simply photograph or videotape abusive, unsanitary, or otherwise unethical activity on a farm.

In other words, they don’t want to stop criminal cruelty to animals. They just want to stop people from exposing it. Even employees and journalists who take photos or video to document misconduct on farms — whether it’s mistreatment of animals, food safety hazards, worker safety violations, sexual harassment, embezzlement, or environmental crimes — could face criminal prosecution under this dangerous new law. 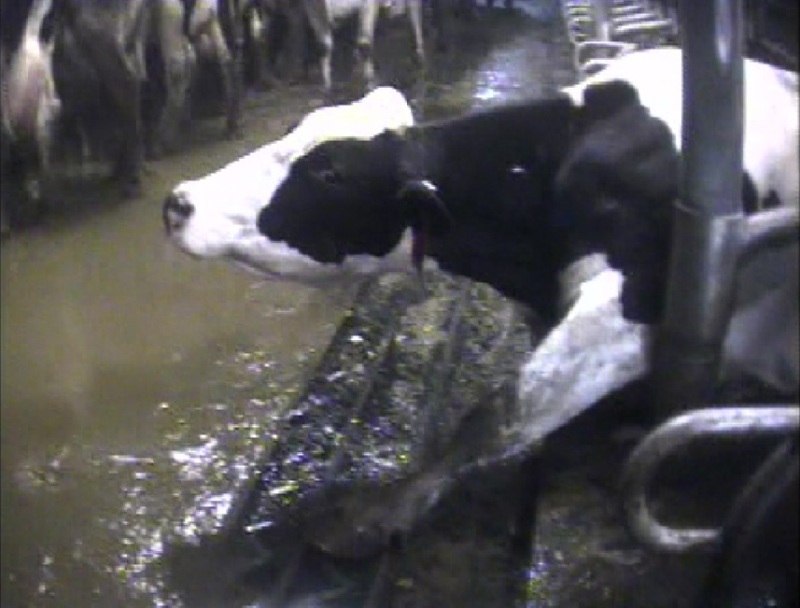 Many of the lawmakers behind Idaho’s ag-gag law received massive campaign contributions from the dairy industry. As documented by the nonprofit National Institute on Money in State Politics in 2012, Idaho’s agricultural lobby paid more than half a million dollars to political powers in the state.

One Nation, Under Gag

Although similar ag-gag laws have been passed in a few other states at the behest of the multibillion-dollar meat, dairy, and egg industries, the majority of ag-gag bills have been defeated. In fact, last year 15 ag-gag bills were introduced in 11 states, and all of them were voted down, vetoed, or dropped following widespread and vocal opposition from the American public. That’s because Americans want more transparency in food production, not less. We want to know how our food is produced and how animals on factory farms are treated so that we can make informed decisions.

Sadly, too many animals on factory farms suffer out of sight and out of mind because there is no governmental body charged with overseeing their welfare. Furthermore, employees who witness abuse are often too fearful of violent retaliation or losing their jobs to report it. In this broken system, the job of documenting and enforcing animal cruelty laws is often left to concerned citizens, journalists, and investigators with nonprofit charities.

Given the abysmal state of affairs, our lawmakers should be pressing for stronger animal protection laws, more oversight, and greater transparency. The push for ag-gag laws is misdirected, dangerous, and a slap in the face to consumers nationwide.