Why Ag-Gag Laws Are a Threat to Us All 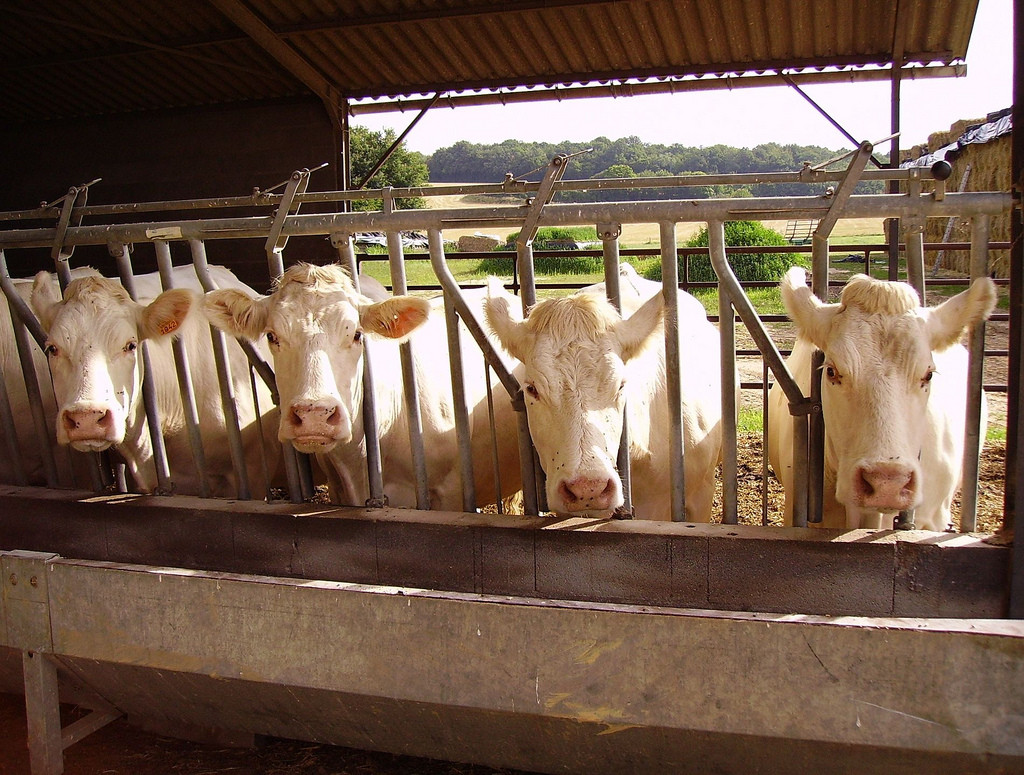 When the exposure of animal cruelty becomes a crime, our legal system is failing us. Ag-gag laws criminalize the recording of animal abuse on factory farms, and each law is slightly different in its language. Currently, Idaho is the most recent state to pass an ag-gag law, and similar laws exist in Iowa, Utah, Missouri, Montana, North Dakota, and Kansas, as reported by Animal Visuals.

I’ve written before about how backwards it is to punish those who expose animal cruelty, rather than those who perform the animal cruelty. It’s almost unthinkable. When these cases are carried out, such as the recent charges brought (then eventually dropped) against undercover investigator Taylor Radig, the public’s outrage can be felt.

The Agricultural Law blog puts it best. They write, “Do producers and processors really want their message to be –  ‘yes, all these illegal activities are going on, but the problem is that no one should be taking pictures?’ Is that really the problem?”

People have a right to know how animals are being treated on factory farms. Whether people consume animals or not, everyone should be aware of how industrial agriculture works and how they are trying to close the doors and pull down the blinds. The industry is powerful, and this power reaches state politicians in many cases. In Idaho, according to Salon, “one-third of the state senators, 1/5 of the state representatives and [Governor] Otter himself had accepted funds from the dairy industry.”

When we have this level of secrecy and manipulation, it’s not hard to see that something is wrong. What exactly are these people trying to cover up, and how will it threaten us all?

Factory farms have time and again proven to be a threat to human health. See “5 Modern Diseases on the Rise Because of Factory Farming” for more information, but here’s the quick preview: E-coli, MRSA, Mad cow disease,  salmonella, and obesity. In addition, the amount of antibiotics given to animals on factory farms is immense, and is leading to the future ineffectiveness of antibiotics in treating diseases. In many cases, these antibiotics are given to animals in order to prevent them from getting sick due to the disgusting conditions of factory farms. Their intended use, of course, is to heal sick animals or people, such as downer animals – those too sick to walk or stand to slaughter. Whether to slaughter these animals for human consumption or euthanize them is a topic of debate.

On a free speech level, the ASPCA reports that, “Some ag-gag bills seek not just to criminalize recording, but even the possession and distribution of images recorded on animal facilities—and some seek to criminalize misrepresenting oneself on job applications (which, while possibly an act warranting termination of employment, should generally not be a crime).” For example, this would mean that if you were in possession of an undercover investigation, you too would be guilty of a crime.

We know that factory farms are absolutely no place for any animal, non-human or otherwise. Farm animals have basically no legal protections, as I discussed in the recent article, “What Rights? 6 Ways Farm Animals Lack Legal Protection.” Not a single federal law protects farm animals while on the farm and most state animal cruelty laws either exempt farm animals all together or allow for “standard industry practices” no matter how cruel. Read the full article for more information on this issue. In the meantime, now that we understand how unprotected farm animals are as is, we can start to see how making undercover investigations illegal can pose a huge problem when it comes to the treatment of farmed animals.

Another recent article, “Why We Need to Oppose Ag-Gag Laws in Idaho and Beyond” covered some landmark undercover investigations of recent years, demonstrating how abuse of animals is an issue with the entire industry, not an isolated incident. These investigations, and the recent also shocking undercover investigations that came to light during the Idaho ag-gag struggle, show the immense pain, suffering, and mistreatment farm animals are subjected to on a daily basis. With the passage of ag-gag laws, these investigations would cease, and we would once again be in the dark about industrial agriculture.

Threat to the Environment

According to Farm Forward, “The factory farm record on the environment is no better: World Watch, the Sierra Club, the Pew Commission, Greenpeace, and other major environmental watchdogs have singled out factory farms as among the biggest polluters on the planet.”

We’ve seen just how harmful the pollution can be in a series of satellite photos taken in September 2013. Also, the United Nations warns of the continued detrimental effects of meat production, and some slaughterhouses are being held accountable with their role in pollution of water.

A huge threat to the environment is the amount of manure that animals on factory farms produce. FactoryFarmMap.com, run by the Food and Water Watch, says that, “Large-scale commercial livestock and poultry operations produce an estimated 500 million tons of manure each year, more than three times the sewage produced by the entire U.S. human population.Unlike the household waste produced in an overwhelming majority of U.S. communities…the manure and waste from livestock operations is untreated.  The vast quantities of manure can – and do – make their way into the local environment where they pollute the air and water.”

While ag-gag laws might not directly affect issues related to the environment, seeing a factory farm through a photograph or video can show people what they look like. It can open our eyes to the environment these animals are living in, and how we can do better.

We must do better for our health, the animals, and the environment and speak out against ag-gag bills in our states. You deserve to know how animals are treated on farms, don’t let the agricultural industry shut out the truth.