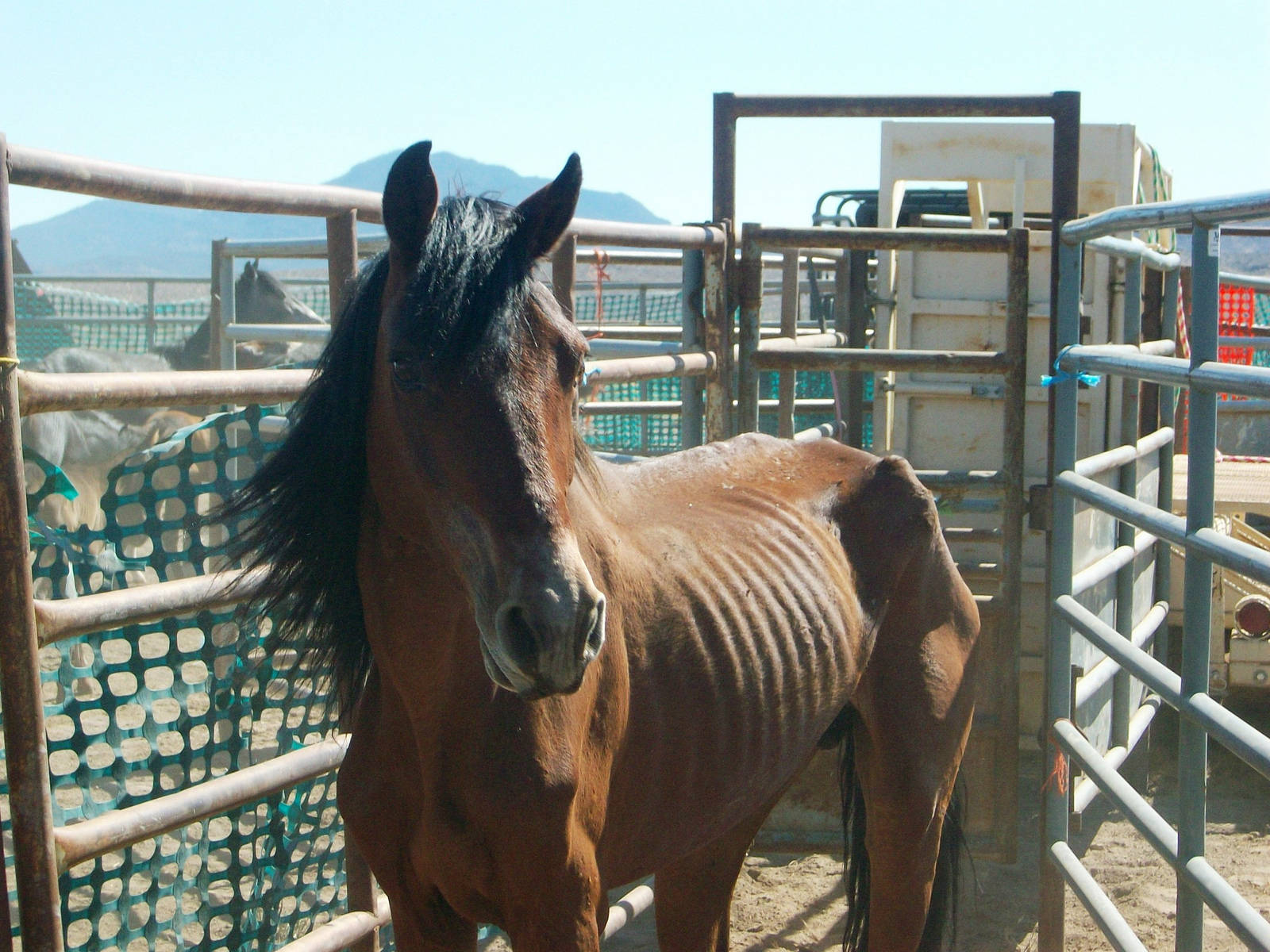 Animal cruelty is when abuse or neglect is happening at the hands of a human caretaker or others; a person commits an offense of cruelty to animals when a person’s actions causes death, physical pain, or horrible suffering to any animal. Such actions can be either deliberate abuse (on purpose), the failure to take care of an animal due to a lack of knowledge, or willful neglect, which means the intentional withholding of basic necessities like food and water that leads to the starvation or dehydration of an animal. The cruelty victim, whether a companion pet, farm animal, or wildlife, can end up suffering a great deal and for a long time.

Unfortunately, incidents of animal cruelty may go unreported because of a lack of understanding of what constitutes animal cruelty, different interpretations of what is considered abuse or neglect, and confusion about which agency should be notified when terrible acts against animals are witnessed. According to The Humane Society, “every state has laws prohibiting animal cruelty, and 49 of them contain felony provisions. (South Dakota is the only hold-out.)” Animals rely on you to help protect them from their abusers by reporting incidents to the proper authorities.

There are signs to look for when identifying animal abuse and neglect, and while all around cruel, some of these signs can be difficult to conclude as an act of cruelty according to law. Let us all take action against animal cruelty!

“Reporting suspected animal cruelty ensures that animals in jeopardy receive prompt and often lifesaving care,” says ASPCA Special Agent Joann Sandano. “By making a complaint to the police or humane society in your area—you can even do so anonymously—you help ensure that animals in need are rescued and that perpetrators of animal cruelty are brought to justice.”

Law enforcement and animal control departments highly advise against citizens taking matters into their own hands. As much as it angers you to see an animal being abused or neglected, you could end up putting yourself in a dangerous situation when confronting an animal abuser or trespassing onto someone else’s property to rescue an animal.

It can take more than reporting animal abuse to the authorities, so to help in prosecuting the abuser, the best thing you can do is document the details, dates, and times of any incidents and contact animal control immediately.