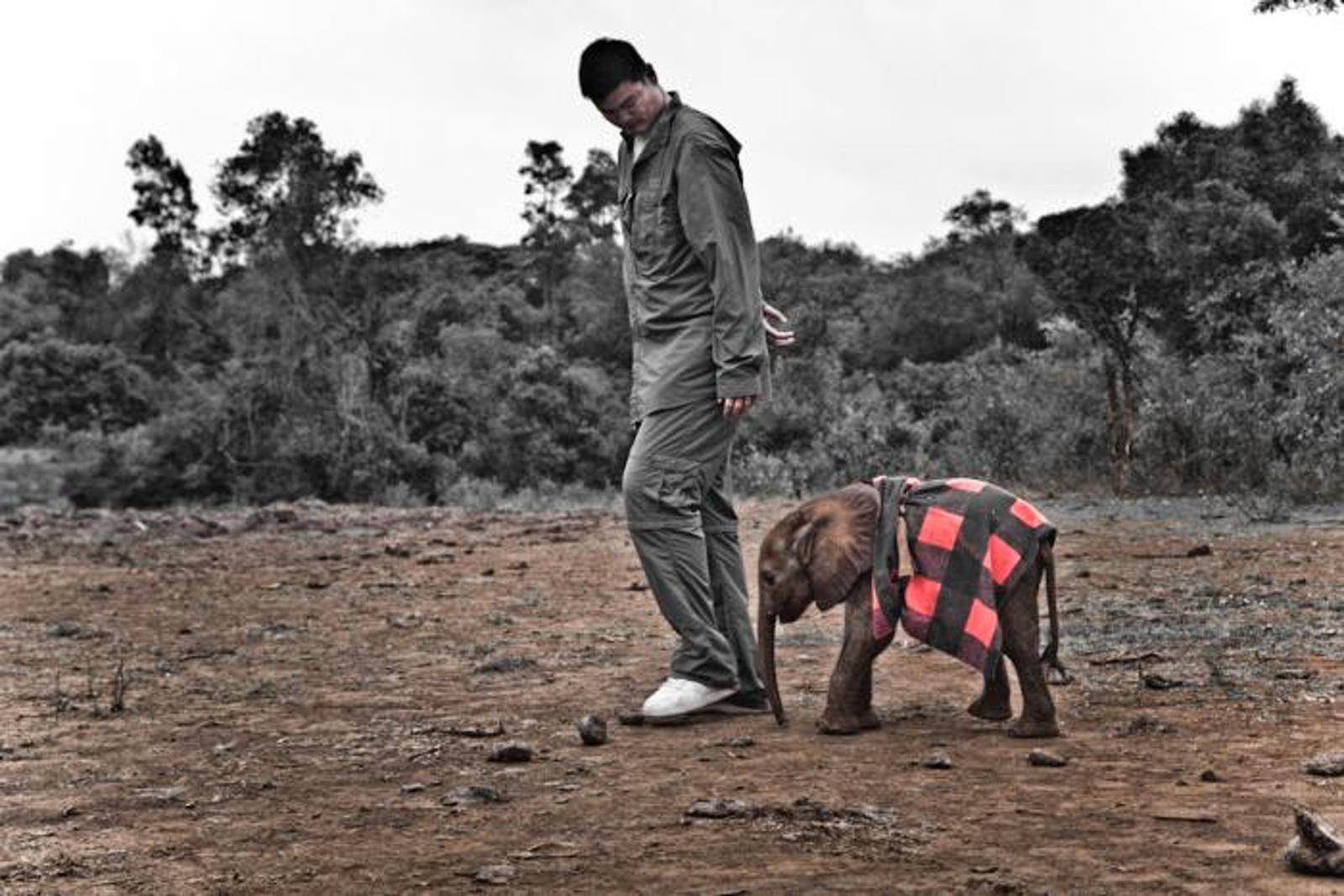 Some of us see celebrities enjoying their fame and fortune without giving a single thought to how they could be helping the world they live in. Then comes along a star who decides that his time is better off spent doing exactly that. Not just one or two, but there are plenty of celebrities standing up for one issue or another. There are those who have long been advocates for wildlife or the environment and then there are those who were recently enlightened to the plight of nature and took a stand.

A major issue now for wildlife, is poaching and the illegal wildlife trade. The sole purpose of the practice is economical – to generate income. It is the third largest illegal business in the world after drugs and weapons. Celebrities can help here in spreading awareness about the plight of these species being poached as well as information on how to help fight against the trade with the help of conservation organizations.

See how many of these celebrities you knew were taking a stand against the trade: 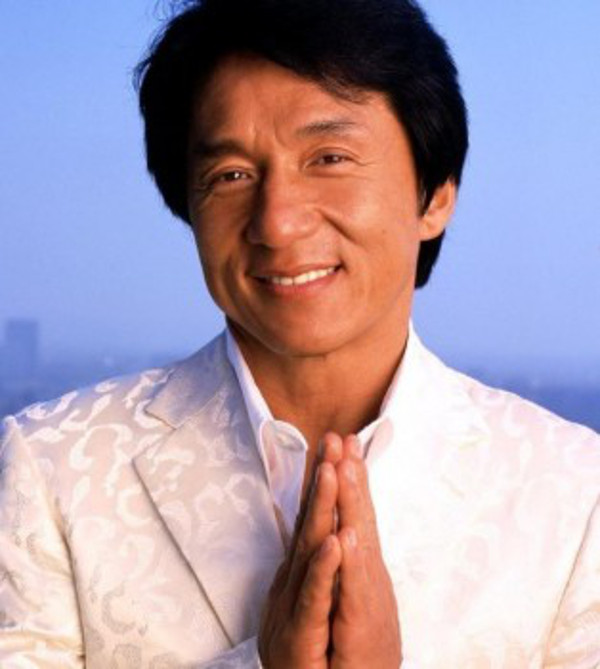 In an action-packed video from the African Wildlife Foundation (AWF) and WildAid, ambassador of the later organization Jackie Chan tells viewers of the plight of rhinoceroses with an appearance from Spike the white rhino who emerges rebuilt from poaching tools. The actor told the BBC that he would like to change Chinese attitude towards endangered species. According to a survey taken by both organizations in China, 66.9 percent of the participants did not know that the horns came from poached rhinos. 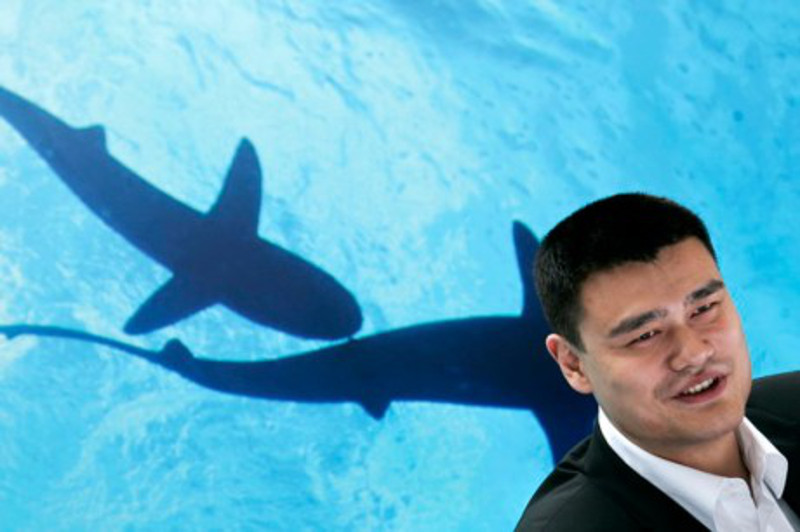 Other WildAid ambassador and retired basketball star Yao Ming travelled to Africa to document the poaching of rhinos and elephants. “When people in China know what is happening to the ivory trade, they will say no to these products,” he said at a press conference with WildAid co-founder Peter Knights at a press conference in Shanghai. Yao’s blog “Yao’s Journey to Africa” documents his journey in the country with loads of beautiful images of him with rhinos and elephants. The star also delivered a petition to ban ivory sales in China! 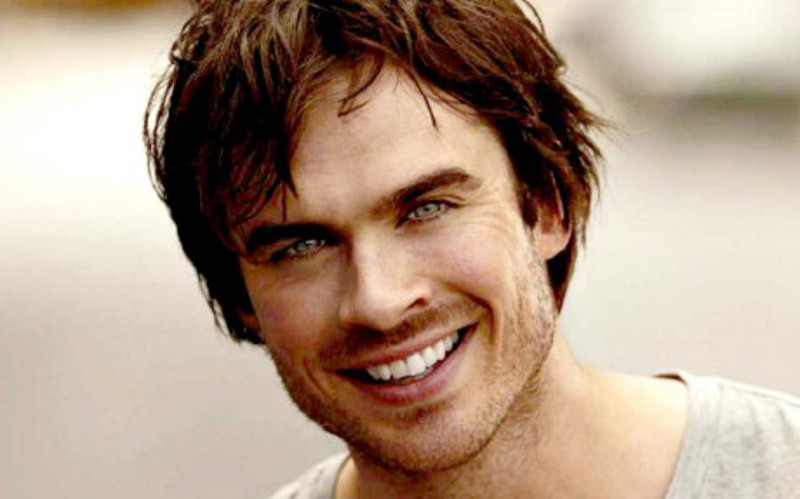 United Nations Environment Programme goodwill ambassador Ian Somerhalder is an avid environmental and animal activist. Most recently, Somerhalder testified in front of a Congressional subcommittee at the Federal Hearing on the U.S. Ivory Ban on behalf of elephant conservation. Having witnessed the brutal poaching of African elephants, Somerhalder was inspired to speak up for these gentle creatures that cannot speak for themselves. Somerhalder is also involved in campaigns to end poaching of rhinos and other animals worldwide. 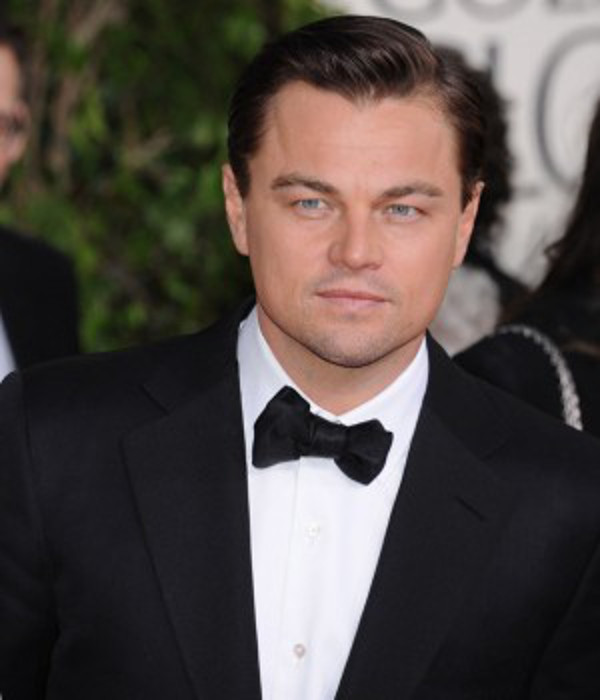 Leonardo seems to be on every celebrity animal ambassador list out there! On the third anniversary of the Global Tiger Summit, The Leonardo DiCaprio Foundation awarded a grant of $3 million to the World Wildlife Fund to help Nepal double its wild tiger population by 2022.

The WWF initiative  “Hands Off My Parts” was also helped to be launched by the star which aims to raise awareness on the poaching of rhinos, elephants, and tigers, and tells supporters what they can do to help.The actor also stepped up for elephants and decided to donate a hefty sum of $1 million to the Elephant Crisis Fund, an initiative that aims to stop elephant poaching and reduce the demand for ivory. 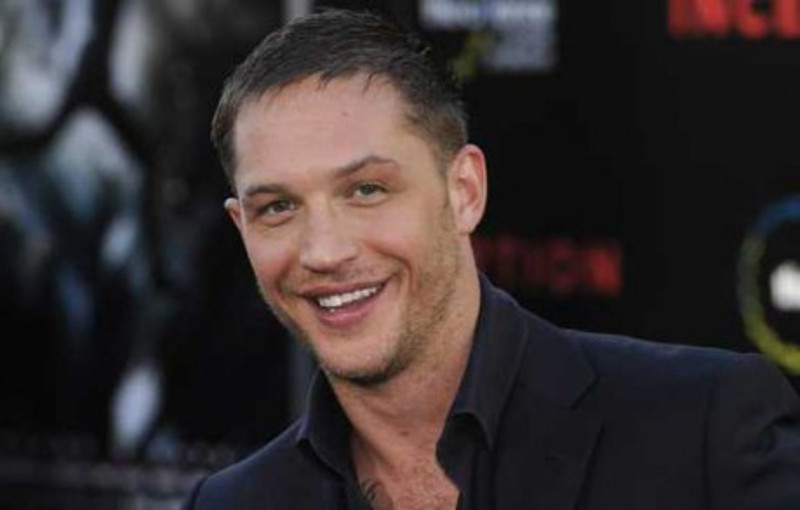 Originally having planned to make a drama against poaching with fellow actors Leonardo Dicaprio and Toby Maguire, Hardy seems to have gone on to create a two-part documentary on his own titled “Poaching Wars With Tom Hardy,” in which he travels to South Africa, Botswana and Tanzania to investigate in to why poaching of rhinos has increased so drastically and see if there is anything that can be done to stop the killings. 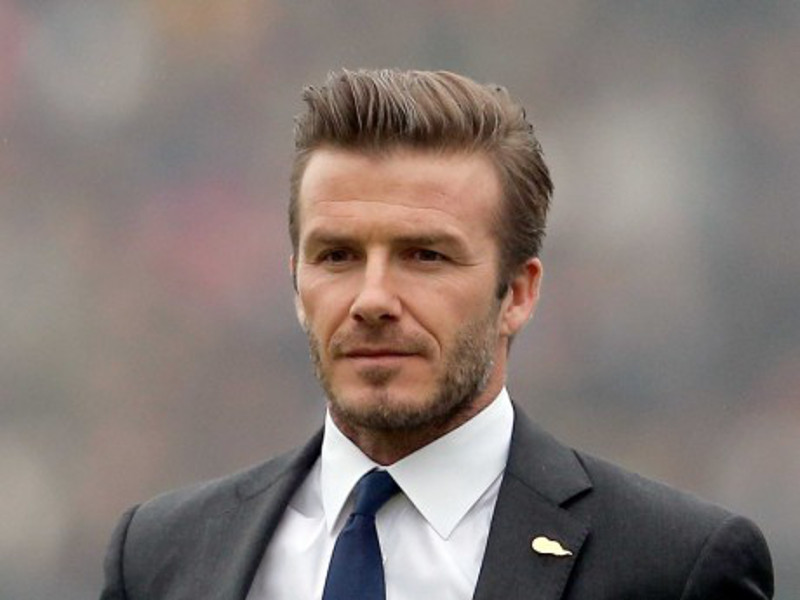 David Beckham joined Prince William and Yao Ming as fathers in WildAid’s “Fatherhood” against illegal wildlife trade for elephants, rhinos and sharks. In another touching video, titled “Whole World” including the trio in a stadium surrounded by rhinos, Beckham urges friends and families of viewers to never buy rhino horn. He also participated in the “Who’s Side Are You On” campaign in collaboration with Prince William earlier this year.