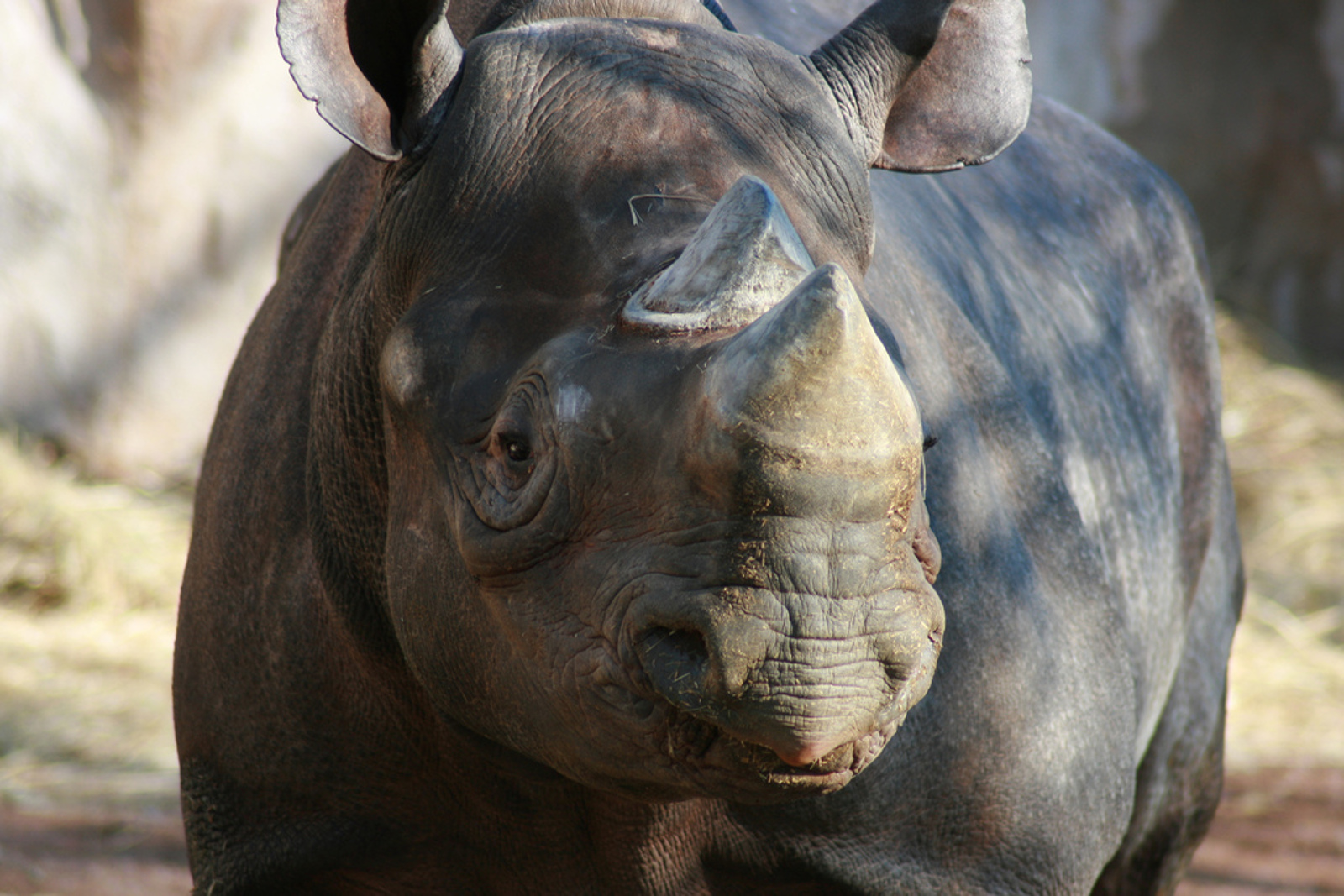 “When the buying stops, the killing can too.” So say Yao Ming, David Beckham, and Prince William, whom conservation groups have recruited to dissuade would-be consumers of ivory and rhino horn.

This is basic economic theory and sound conservation strategy. Wildlife trafficking may be the fourth largest transnational crime, alongside drug smuggling, arms dealing, and human trafficking. In a perverse world in which rhino horn is more lucrative than gold, media outlets from CNN to the Guardian to the Daily Show have reported that illegal wildlife trade fuels terrorist groups, rebel militias, and government corruption.

But until celebrities can extinguish demand, we must also crack down on the trafficking itself. For this reason, China announced this week that it would join the United States and a growing number of countries that have banned a previously lawful trade in ivory. The reason is simple: lawful trade provides cover to unlawful trade, since permitting any legal trade creates channels of wildlife commerce that make it difficult — for consumers and authorities alike — to distinguish between legal and illegal shipments and transactions.

Drawing the Line for Endangered Species

China has yet to indicate its timeline for implementation. Instead, it has called upon other signatories to the Convention on International Trade in Endangered Species (CITES) to improve their own oversight. That includes the United States, home to the second largest market in ivory. Some of that ivory has moved through America’s many auction houses, where bidders can buy both live exotic wildlife (like bears and servals) and taxidermied mounts (like black rhino heads).

These commercial outlets have provided precisely the kind of cover that an ivory ban like that in the U.S. or China seeks to eliminate. They have provided so much cover, in fact, that they have become the target of ongoing investigation not only by conservation groups but by a specially convened federal law enforcement division known as Operation Crash (named after the term for a herd of rhinos). Indeed, Crash operatives have noted that in nearly every case smugglers purchase contraband animal parts through taxidermy websites, auction houses, and personal contacts in the U.S.

Crash investigations are yielding results. This past January, for example, the owner of a Florida auction house pleaded guilty in federal court to an illegal wildlife trafficking and smuggling conspiracy in which  his auction house sold rhino horns and objects made from rhino horn, ivory and coral that were smuggled from the U.S. to China. In a similar case this May, a federal judge sentenced an antiques appraiser working at a Dallas auction house to 25 months in prison, followed by three years of supervised release, for conspiring to smuggle rhino horns and objects made from rhino horn and ivory from the U.S. to China. These outcomes are beginning slowly to dismantle the international syndicates that care nothing for the extinction of some of our most extraordinary land mammals.

But the federal government suffers some schizophrenia in this regard. It invests on the one hand in sting operations to root out smuggling to places like China and Vietnam, but grants on the other hand import permits to trophy hunters like Corey Knowlton who, in carrying a black rhino carcass home from Namibia, will reinforce the market perception that these animals are worth more dead than alive.

“When the buying stops, the killing can too.” Unquestionably, we must change hearts and minds. Meanwhile, we must close the loopholes through which illicit wildlife trafficking operates, the channels of commerce connecting supply and demand. China is on point in its commitment to ban the production and sale of ivory — and in its calling the U.S. to account.