Do Consumers Really Have the Power to End the Illegal Wildlife Trade? 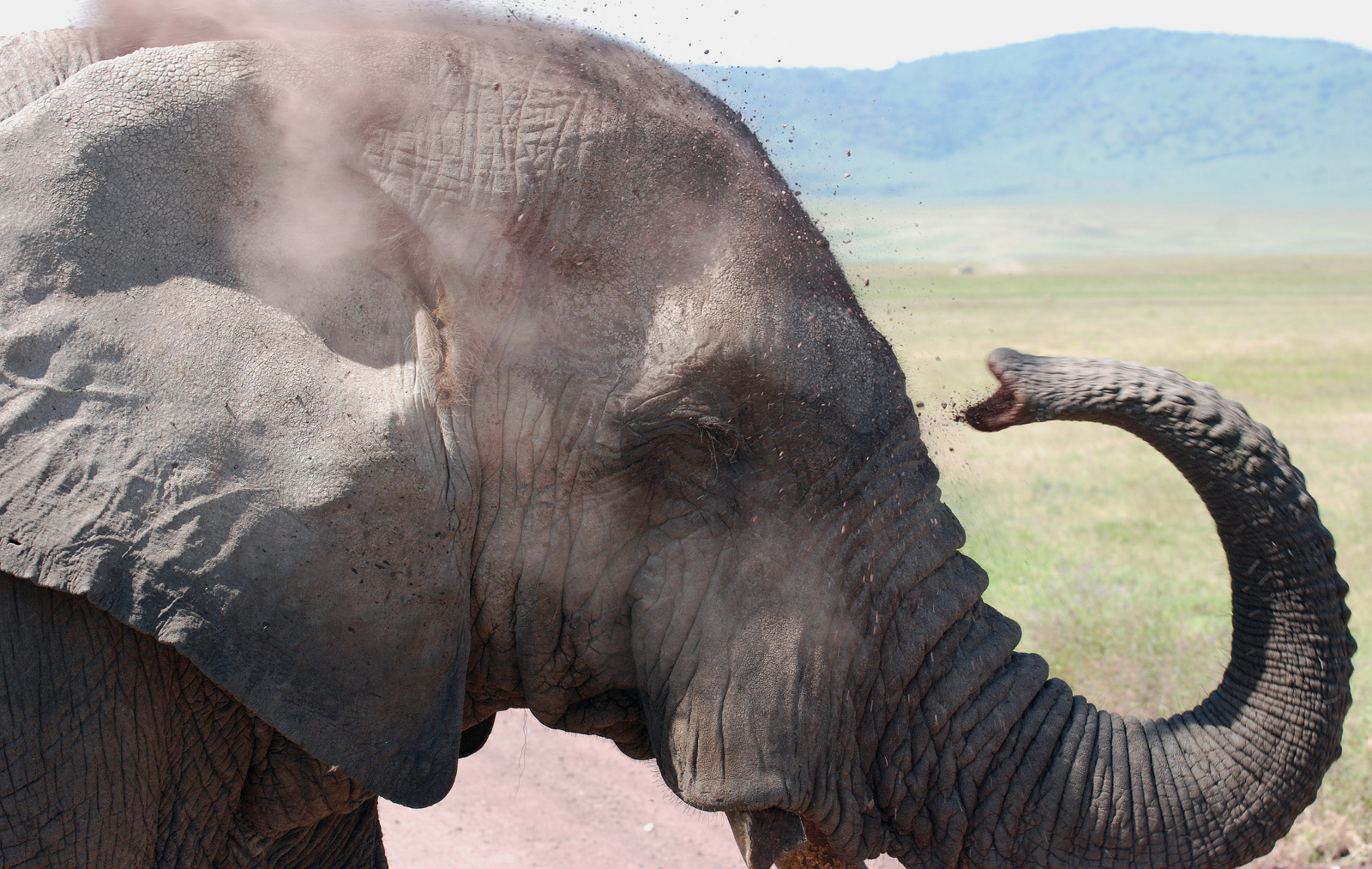 The rate at which wildlife and wildlife parts are currently being traded is alarming to say the least. One elephant is killed for their ivory every 15 minutes, around three rhinos are poached every day and around 28,300 freshwater turtles are traded on the illegal wildlife market every day.

Whether the animals are sold alive as exotic pets, killed and turned into trinkets, or used as medicine, the wildlife trade has had a devastating impact on remaining wild populations of a number of highly endangered species.

Sadly, this trade thrives because of the relentless consumer demand for wildlife and wildlife parts. WWF estimates that we’ve lost around 52 percent of the world’s wildlife in the past 40 years alone, largely due to habitat loss and the illegal wildlife trade. If trends continue at this rate, we stand to lose thousands of other species within our lifetimes.

While the everyday person might not be able to directly stop habitat loss and climate change (although there are things you can do to help), we can help slow the illegal wildlife trade simply by not purchasing exotic animals and their parts. There is hope that we can bring this cruel trade to an end, but first we must understand how it has escalated to this point and what to look out for as consumers to make sure we’re not contributing to it.

How Has This Trade Gotten so out of Hand?

The solution to the illegal wildlife trade is not a simple one, and there are a number of factors to be taken into consideration. For starters, stricter penalties are needed to discourage poachers and those trading. Currently, the profit they’re capable of making for wildlife and wildlife parts far surpasses any retribution they may face, giving them little incentive to stop. 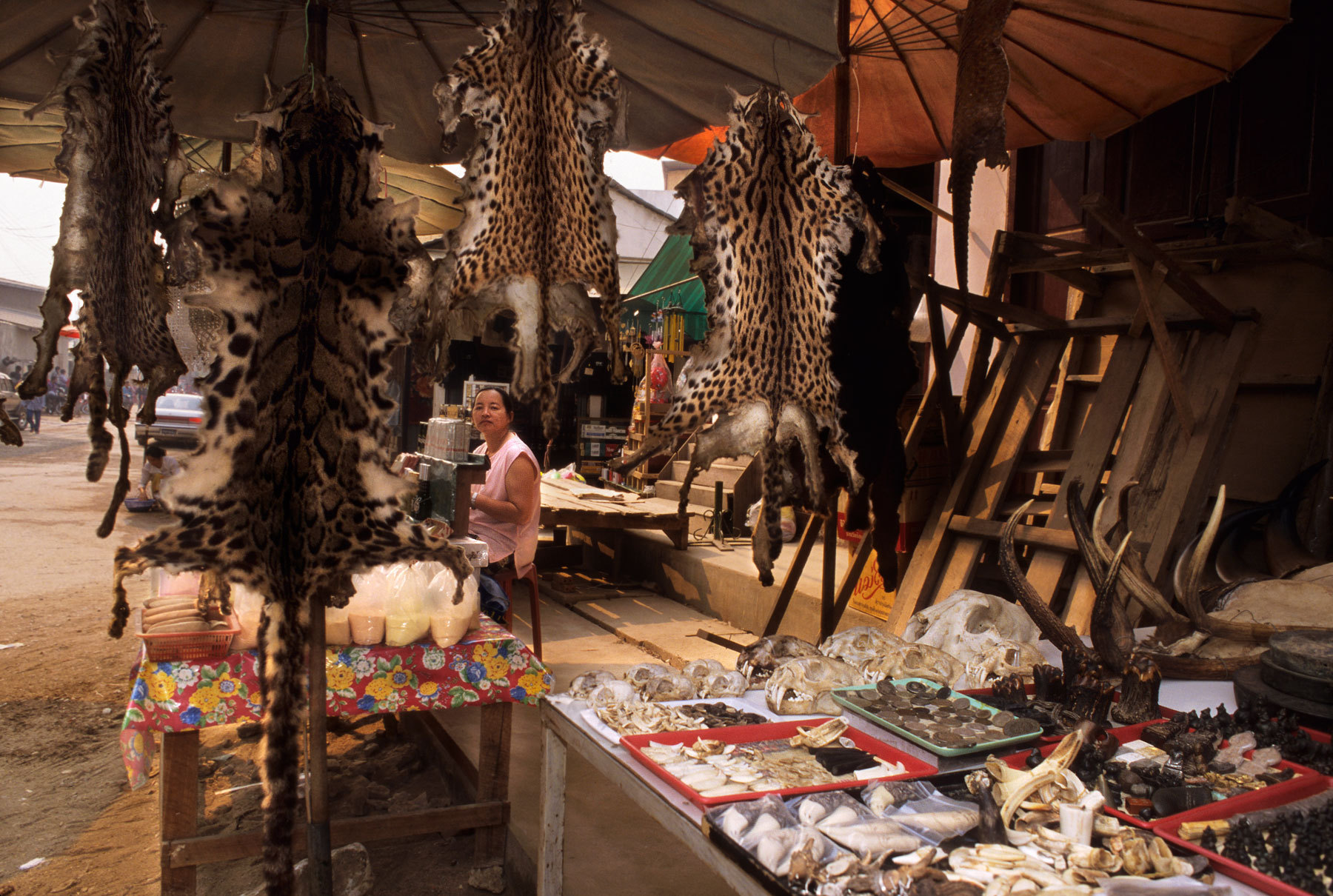 Further, it has proven difficult for many local governments to actively pursue and prosecute traffickers due to the magnitude of the trade and the lack of trained personnel. Many organizations have come forward to aid countries battling the wildlife trade, utilizing their resources to train personnel to detect illegal trading while other organizations work directly with the government to pass legislation that would prohibit the trade and sale of certain wildlife species and wildlife parts.

The areas most vulnerable to the wildlife trade are referred to as “hotspots.” While the wildlife trade spans international borders and occurs on a global scale, some areas are more susceptible to the trade for a number of reasons. Some of these include lack of resources to hire enforcement officers, an abundance of “valuable” species, and human-animal conflict. These factors make for the perfect conditions for the illegal wildlife trade to thrive in a region.

While the inability of local and international governments to properly regulate the illegal wildlife trade is a serious problem, consumers play a major role in the perpetuation of this cruel industry.

The Caribbean and Mexico are two hotspots where tourists are commonly targeted and mislead into purchasing items made from endangered species. Exploring markets in Mexico, including Mexico City and San Luis Potosi, it isn’t uncommon to find parrots, monkeys and tortoises for sale. In the Caribbean, monkeys, parrots, finches, bird feathers, reptile skins, turtles, coral, orchids and conch are commonly sold. (See TRAFFIC’s Buyer Beware pamphlet before traveling to the Caribbean.) 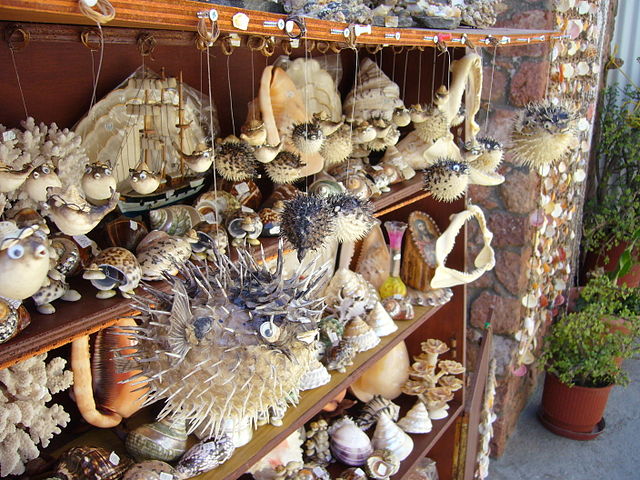 According to Born Free USA: Mombasa, Dar es Salaam, and Zanzibar are three of the most common ports for ivory shipments. These areas are popular for wildlife tourism and often draw in visitors who are eager to go on safari. The irony of going to see the animals in person and then purchasing trinkets that are made from their slaughtered counterparts seems to be lost on many.

In Southeast Asia and China, tiger bone, bear gall bladder, orangutans, sun bears, pangolin scales, rhinoceros horn, turtles and tortoises are some of the wildlife and wildlife parts commonly traded. The illegal wildlife trade is thought to bring in at least one billion dollars annually in Indonesia alone, the tourism industry plays a major role as people come from across the world to try bear paw soup, purchase “exotic” medicines made from bear bile and rhino horn, or even look into buying an exotic pet.

While you might have expected to see all these areas on this list, we can’t forget the role that the United States plays as well. In fact, the U.S. is the world’s second largest market for ivory and the exotic pet trade runs rampant in the country; there are more tigers in U.S. backyards living as pets than there are in the wild currently. Although the actual poaching of animals doesn’t occur in the U.S., we are a sort of “market hotspot” that fuels the continued slaughter of species around the world. 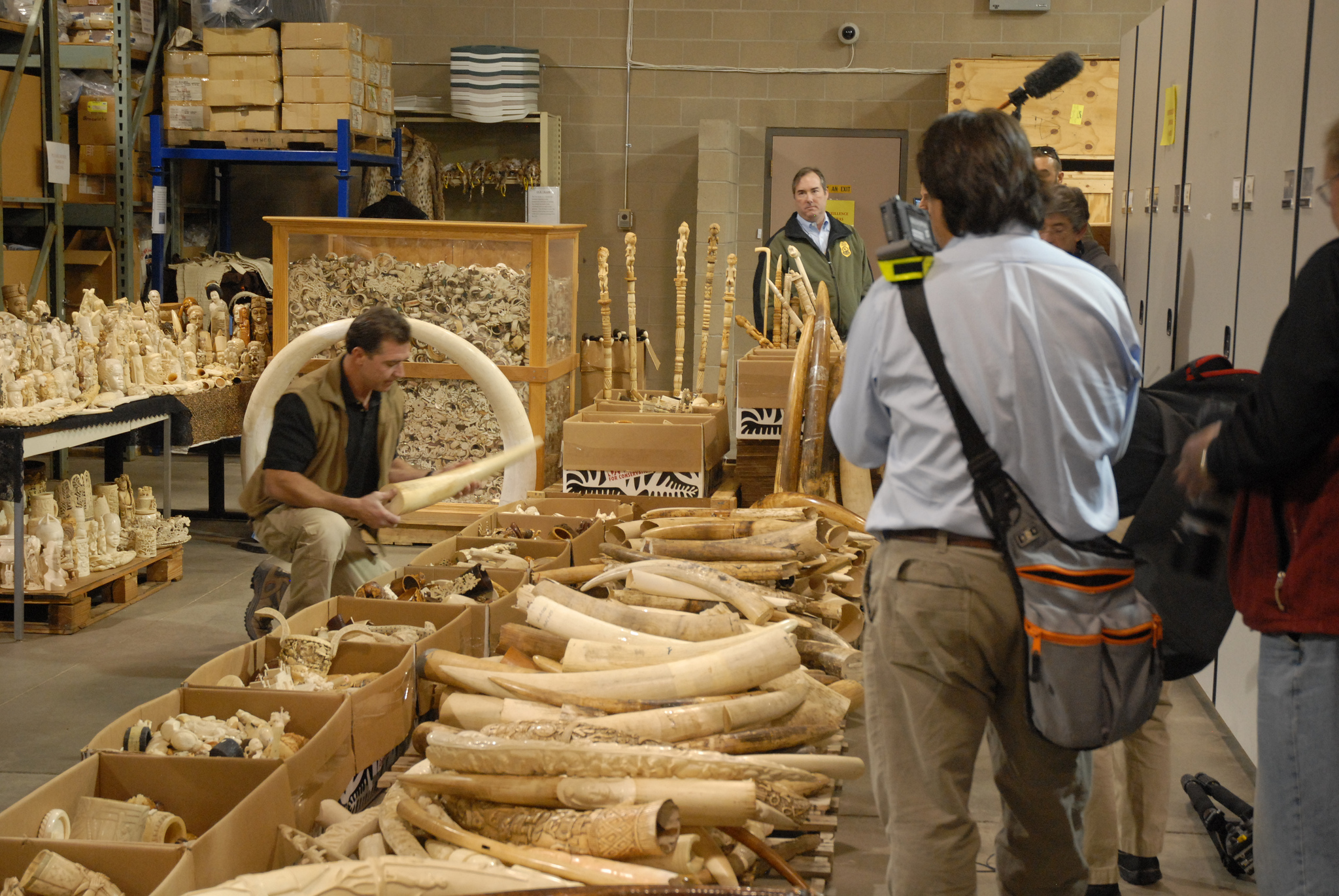 When the Buying Stops, So Can the Killing

What is taking place across these wildlife trade hotspots may seem disheartening, but thankfully, there is room for hope. In recent years we’ve seen an increase in the number of organizations combating the wildlife trade, an increase in whistleblowers coming forward, and an increase in public awareness thanks to Green Monsters like YOU who share your knowledge with those you know.

As consumers, we have an incredible opportunity to put a stop to this illegal trade by simply refusing to purchase wildlife products. Many say that when the buying stops so can the killing, so are you ready to use your buying power for good and put an end to the reckless destruction of the world’s wildlife for good? We sure hope so.