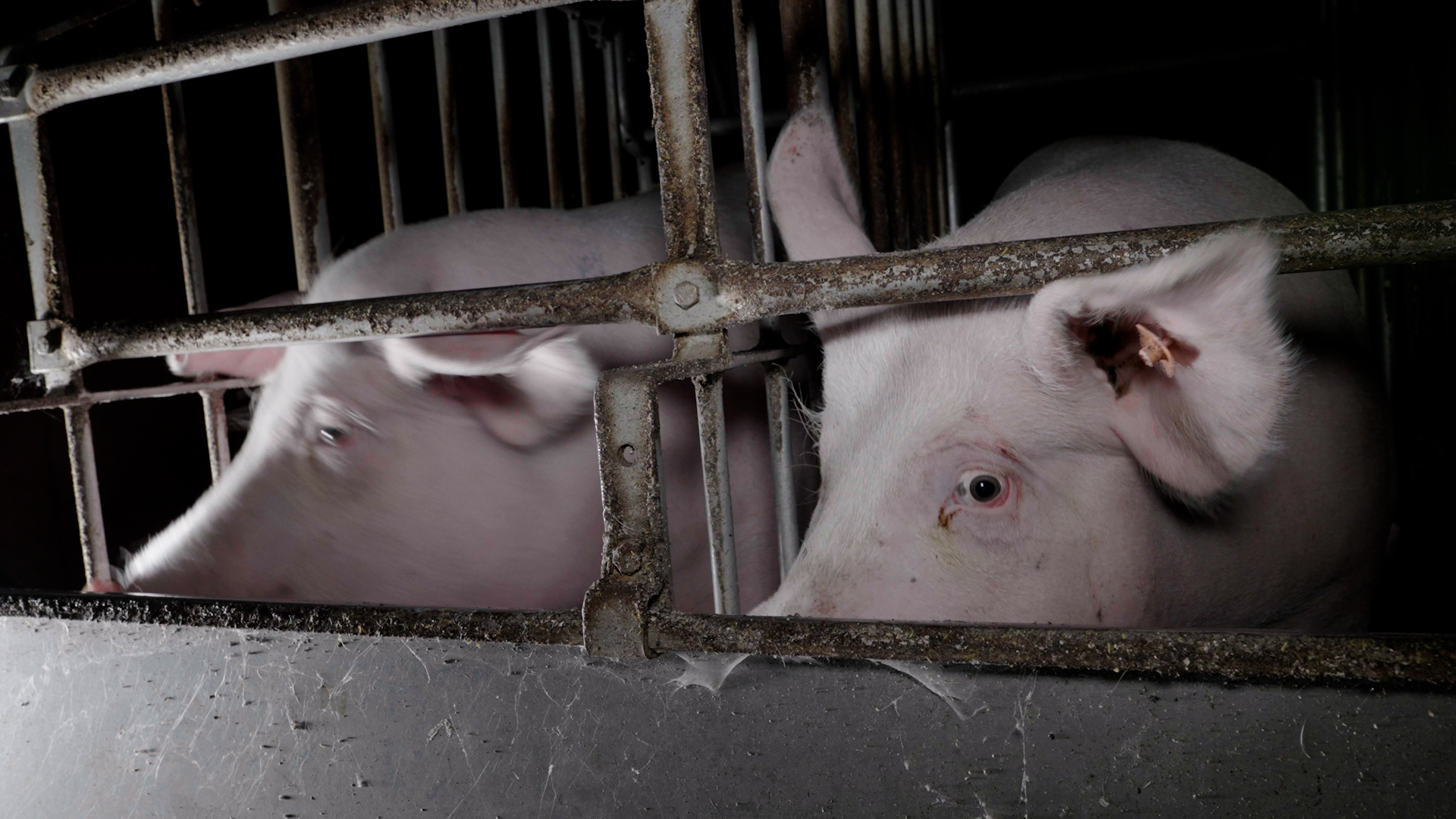 Undercover footage has revealed horrific cruelty on a French farm that keeps over 20,000 pigs for slaughter and distributes the pork to some of Britain’s biggest suppliers, such as Tesco, Asda, Sainsbury’s, and Morrisons.

The pork brand, Herta, which promises higher animal welfare standards, has been exposed for the horrific cruelty inflicted on its livestock. The footage was captured by L214, which is a french animal welfare group that is now filing a complaint against the farm. 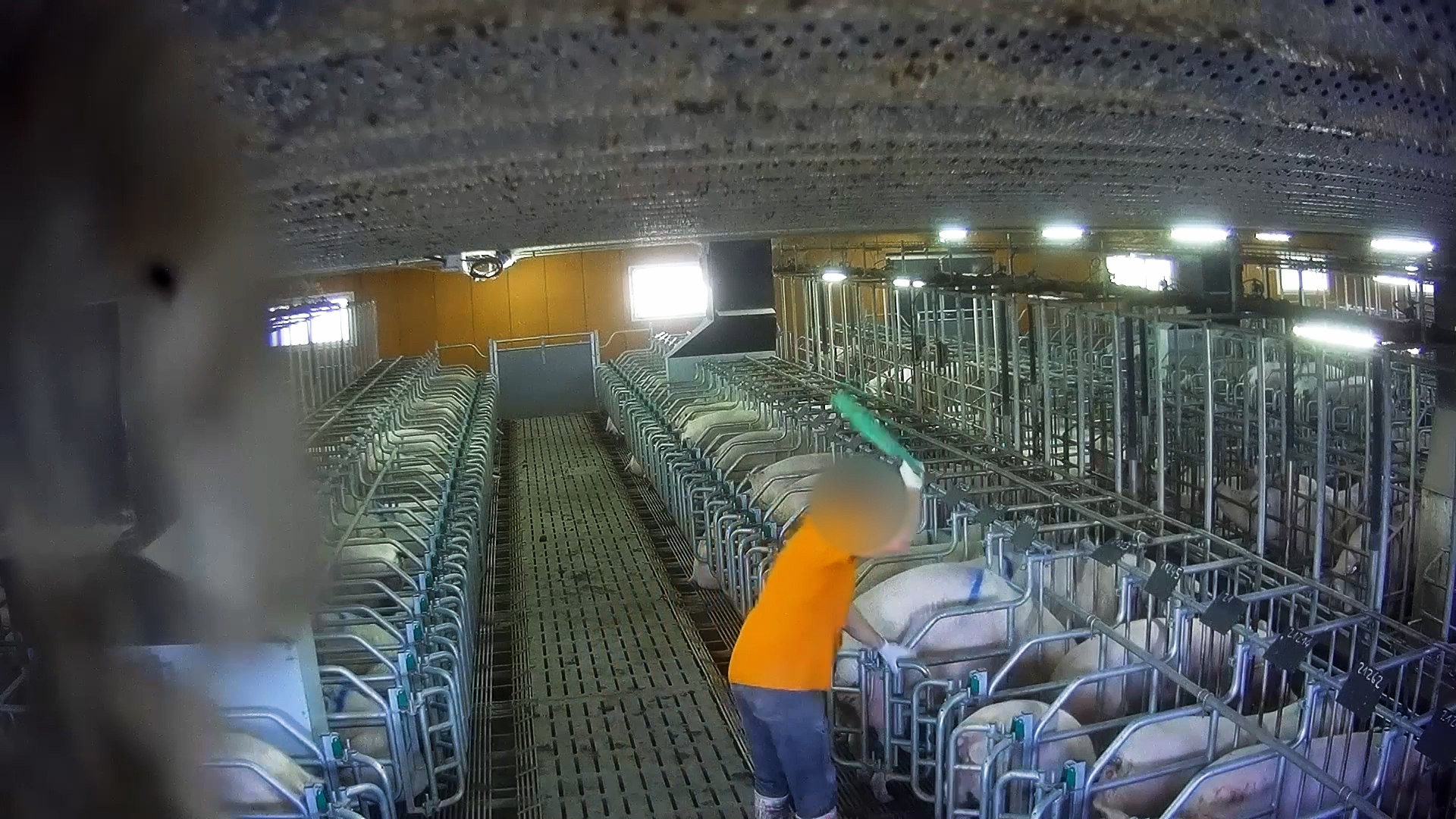 Pigs were beaten and mutilated in sow stalls, which are illegal on British pig farms. They were put through tail docking, teeth clipping, and castrations, all without anesthesia and done in ways that are illegal in the UK. 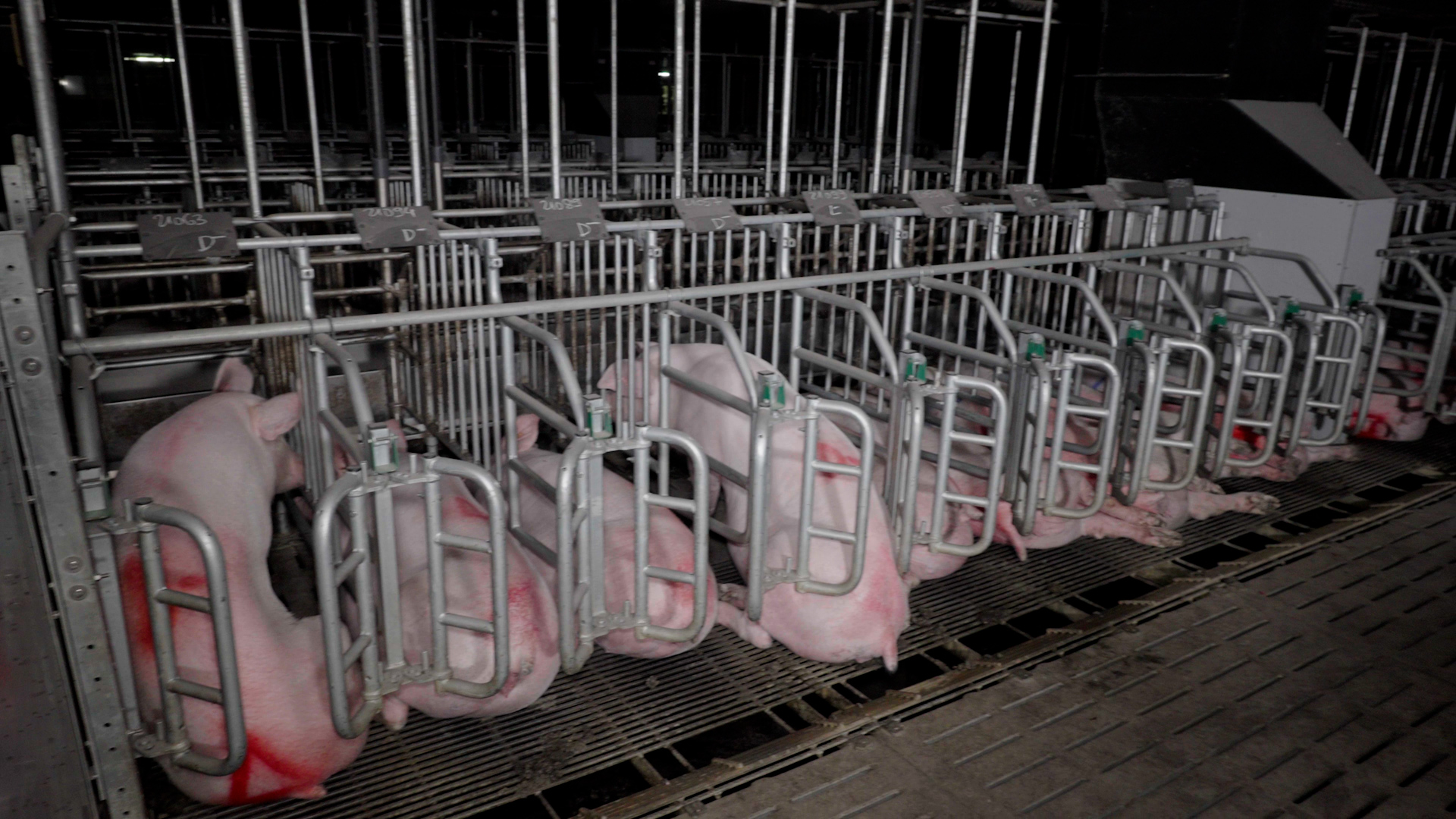 The footage also showed the pigs living in deplorable conditions and in very poor health. As a result, they were pumped full of antibiotics, and many had hernias the size of footballs. Weaker piglets and runts were forcibly thrown against the concrete floors, where they were left to slowly die in agonizing pain. 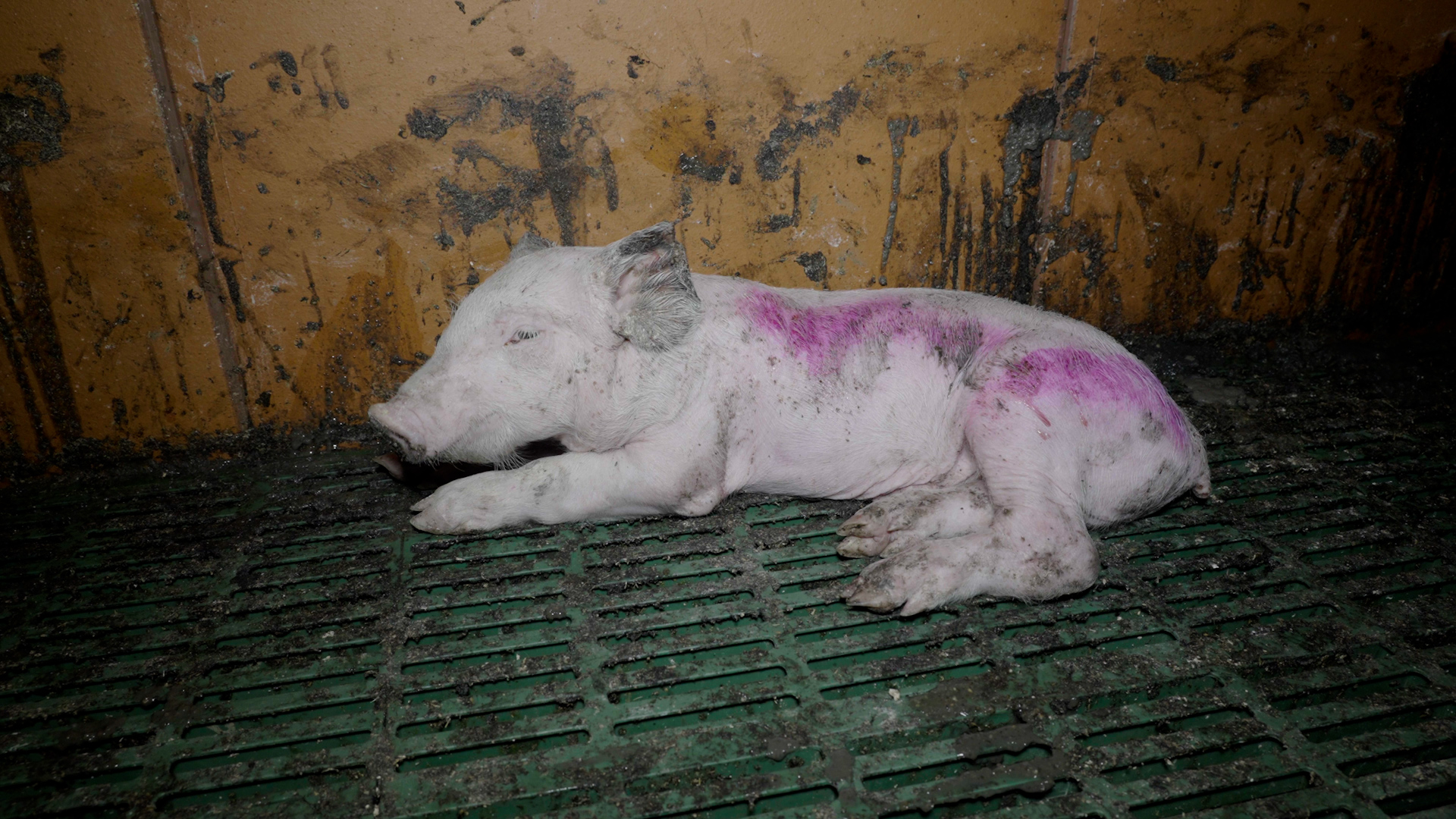 This horrific footage reveals just how bad the meat industry is and how much cruelty they are hiding. This case is nothing new, as many meat suppliers have been exposed for their cruel practices and methods.

There is no such thing as ethical meat, and there is no way of knowing how the animals have been treated before they reach your plate. The most ethical option is to ditch meat as well as other animal products entirely and to go vegan.