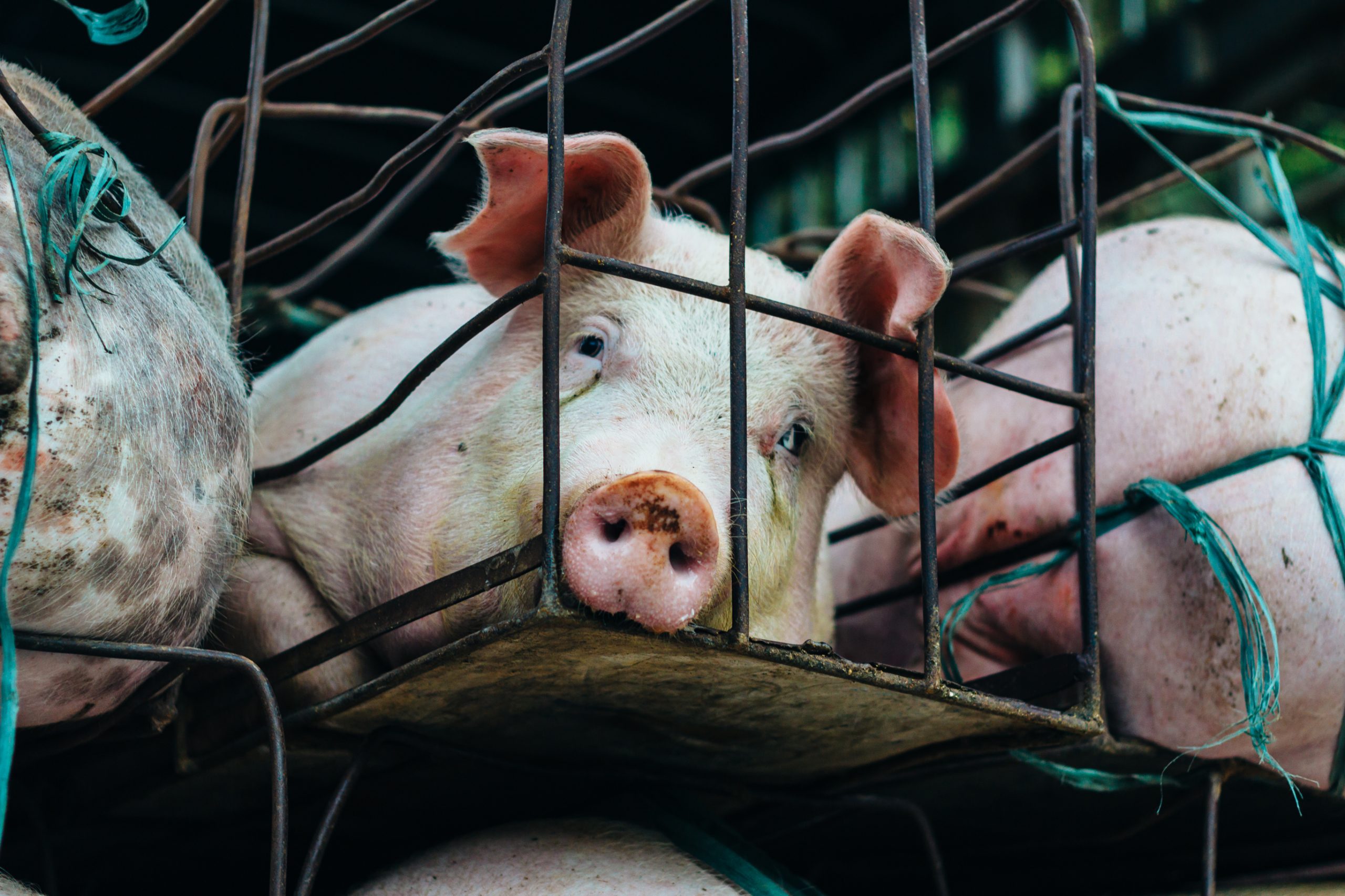 A pig farm in Oxfordshire, United Kingdom is under fire after a farm worker was filmed slamming a piglet to death. Activist group Viva caught the footage at the farm over three weeks. The farm operates under Winterbrook Farm Partners and is called Whiteshoot Farm.

Activists described a terrible scene at the farm. Whiteshoot held sick and injured animals in a shed, where many had bitemarks or were left in visible pain.

Lex Rigby, campaign manager at Viva said, “What we found there was one piglet was out in the walkway and was clearly dying and had been abandoned there. There was a whole other shed that had the sick and dying pigs in. There were a lot of injuries like tail biting and ear biting and there were a couple of prolapses. They had been isolated because rightly they were being treated in separate pens. But a lot of the bad handling we saw was in the breeding facility in Berkshire. Whiteshoot is a huge facility there are 8,000 pigs in there at any one time, so it is massive and in the middle of nowhere and very hidden from public view.”

Watch this video that shows the investigation:

Viva claims that the farm was violating regulations and a product certification program and food regulator pulled their insurance pending additional investigations.