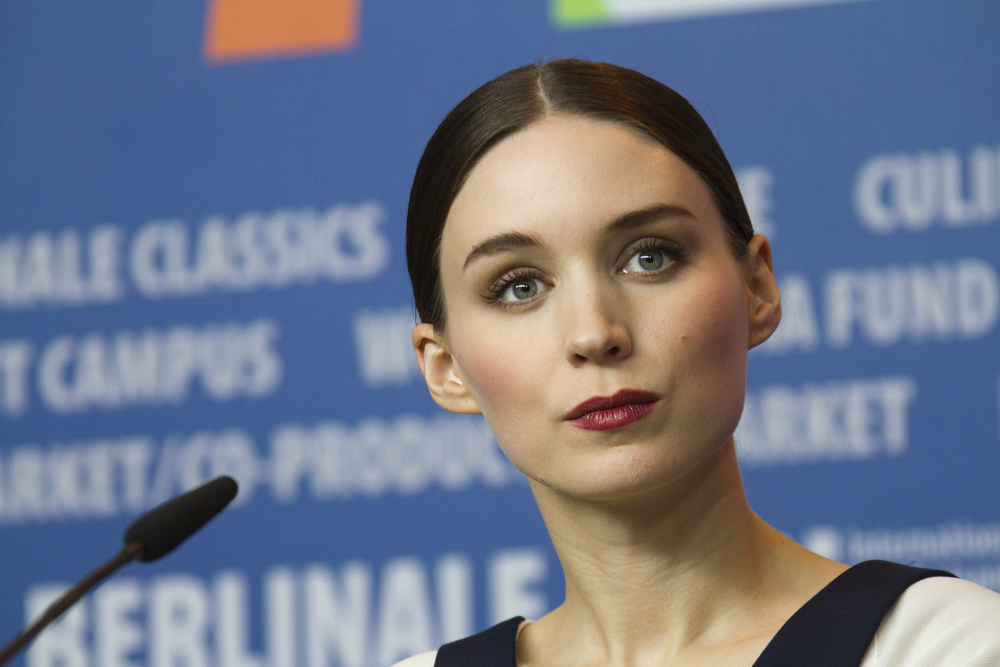 Rooney Mara is speaking out about her experience inside British animal farms after spending the summer with Animal Equality, an organization that protects farmed animals. The actress visited multiple farms over the summer and described the conditions there as “awful” and “devastating.”

Footage of the investigation is narrated by Mara. In one farm, 3,000 confined pigs were held and another held 50,000 chickens inside. Mara is quoted on Animal Equality’s website, “Nothing could have prepared me for what I was to feel, smell, and see with my own eyes when I went undercover on factory farms.”

The conditions described are truly harrowing. The chickens were 46 days old, and this farm averaged 42 dead birds each day. Because they are bred to be large, many cannot stand or move properly. They then perish from starvation. In the pig farms, pigs are separated from their mothers, and then fattened to be slaughtered within six months. Pigs find the cages stressful and attack other pigs in the cage. 13% of piglets die within a few weeks of being born. Weak and dying piglets are often neglected and denied veterinary care.

Mara said of the visits, “I can’t imagine how awful it must be to be literally trapped and crushing your own babies and not be able to do anything about it.” President of Animal Equality Sharon Núñez said of Mara’s commitment, “We are deeply grateful to Rooney for bravely looking into the eyes of these animals, and joining us in our promise to them to share their cries with anyone who will listen. Her courage is truly inspiring.”

The investigation is called “With My Own Eyes,” and is available to watch now. Watch the video below

Read more about factory farming in One Green Planet, including a lesson from a pig farmer and Costco’s new chicken slaughterhouse.