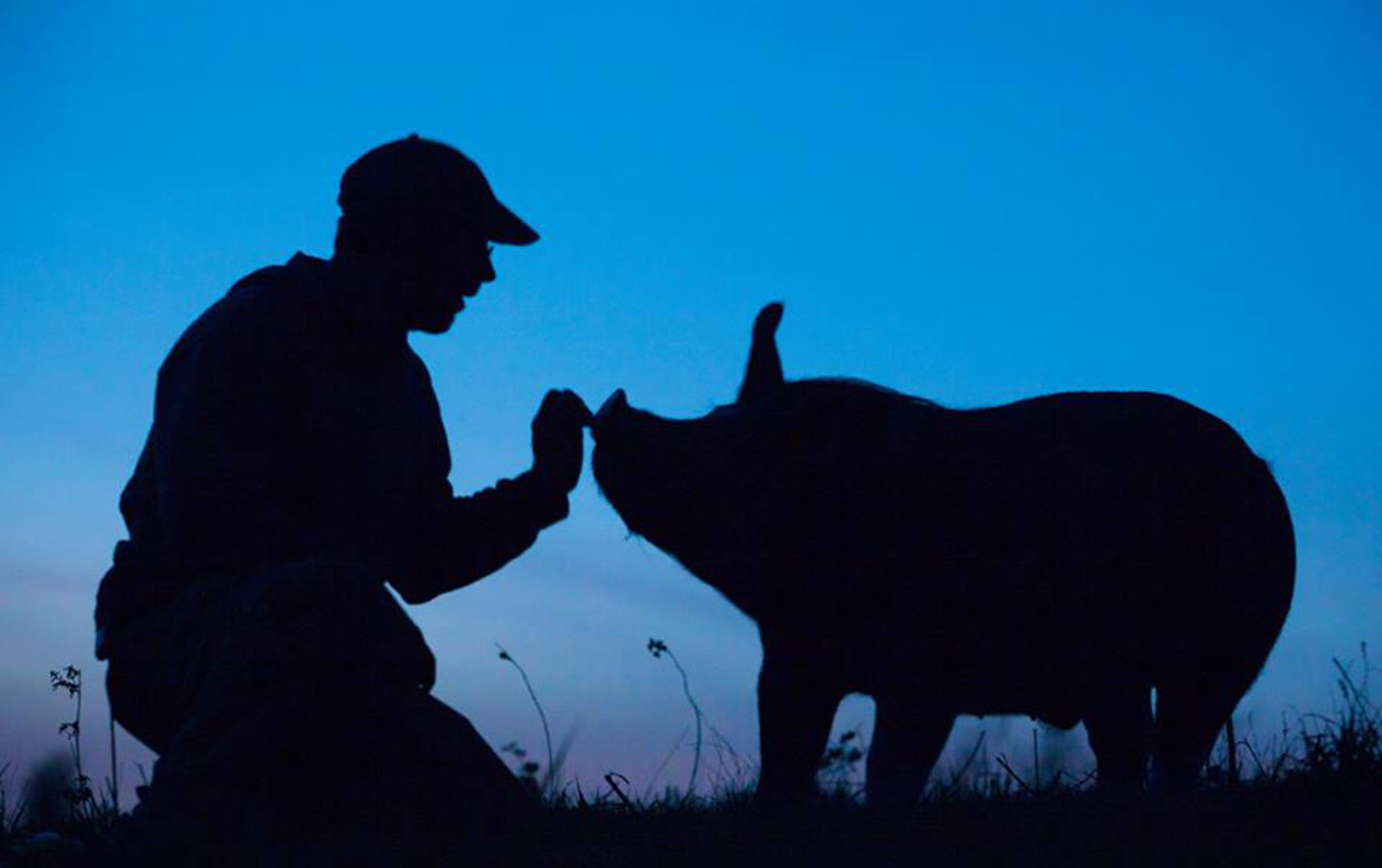 “As a pig farmer, I live an unethical life shrouded in the justificatory trappings of social acceptance. There is more, even, than simple acceptance. There is actually celebration of the way I raise the pigs. Because I give the pigs lives that are as close to natural as is possible in an unnatural system, I am honorable, I am just, I am humane — while all the while behind the shroud, I am a slaveholder and a murderer.”

These powerful words come from a collection of blogs that Bob Comis, a pig farmer in Upstate New York began writing to chronicle his life as a “humane” meat farmer and his growing doubts if such thing even exists. His words were featured in The Huffington Post and captured the interests of many readers for his honest depiction of the inner-turmoil he dealt with as he tried to come to terms with the life he was living among a changing set of moral beliefs.  Comis’ thoughts on pig farming were not that of the average farmer, at least not one who is raising pigs for meat, his goal was always to raise pigs as humanely as possible.

In fact, he began farming because he was so horrified after learning about factory farming that he wanted to try to be a better person by offering a kinder solution.  And by all accounts, the lives his pigs lead were about as ideal as you could imagine. They had plenty of space to roam, they had corn stalks to eat, warm shelters to sleep in, and had an opportunity to enjoy the complex social relationships that all pigs create when given the opportunity. “I saw pigs show empathy, joy, depression and a range of emotions,” he said. “They sometimes played pranks on each other. The experience of pigs seemed more and more like my own.”

Comis saw what anyone who has spent time with pigs already knows. He learned that pigs are highly intelligent, playful, individual animals and he also began to feel that their lives mattered too, leading him to question his right to take their lives. For a while, he tried to continue on with his farming as his business was doing very well. He also continued eating meat while readers saw him asking himself and the world if it was right for any of us to do so. Fortunately, there were people out there who were not only supportive but also non-judgemental.  He explained in an interview, “The most powerful comments I got, and it was what helped me to ultimately stop, was, and they appeared in various forms of, ‘if you take a step back and look at the things you’re saying and look at the things you’re thinking about, you’ve already made the decision to stop, so just take the next step and stop.’ And so that idea resonated with me, and I did step back and I thought, ‘these people are right,’ and so I decided to stop raising pigs altogether, and I became a vegetarian, and then a vegan.”

Comis’s honest depiction of his soul searching caught the attention of Emmy Award-winning filmmaker Allison Argo. After reading one of his blogs “Happy Pigs Make Happy Meat,” she wanted to tell his story. Argo has produced many films about animals such as Parrot Confidential and The Urban Elephant and has dedicated her life to teaching people about the plights of animals in captivity and in danger at the hands of humans. But this story was different. This wasn’t another story of abuse or neglect, this was a place where animals were cared for up until their final day. This story, like Bob Comis himself, posed the question of if the lives were meaningful enough to be cared for and nurtured than why was it okay to end them for human consumption. And what of the ethics of those final moments? The consumer who buys into the humane myth is closing their eyes to the final day, the final moments. As Comis told Modern Farmer about his experience in a slaughterhouse, “It’s not the sight of blood that troubles me, but the violence of the death throes. Livestock science would assure us that these convulsions are a sign of the pigs’ insensibility, but as a witness, it is almost impossible to believe that the pigs are not thrashing around because they are in pain. And then that sudden lifelessness of the body as it is mechanically hoisted into the air, shackled by a single hind leg. I don’t think anything could be done to make the deaths of the pigs weigh less heavily on me.”

Change isn’t always easy, especially when it’s not just your eating habits but your financial livelihood as well.  “The Last Pig” follows Comis in his final year of taking pigs to slaughter (he had over 200 that he couldn’t place) and saying goodbye to the eight that he could place with sanctuaries.  Today he runs In Line Farming, a veganic farm named after his new way of putting his actions “in line” with his beliefs. And to further prove that one person’s positive actions can lead to another Argo went vegan during the filming process after years of being a vegetarian. While Bob Comis might just be one person, his story can inspire thousands of others. All it takes is just one step back, one moment of questioning the way things are to make a difference in your personal choices and positively impact so many other lives. We could all learn a lesson in compassion from this kind man. “The Last Pig” is in the final stages of editing. The production of this film has been funded by donors and continues to need support. To donate, learn more about the film, and see how you can help visit The Last Pig website and follow their progress on Facebook.