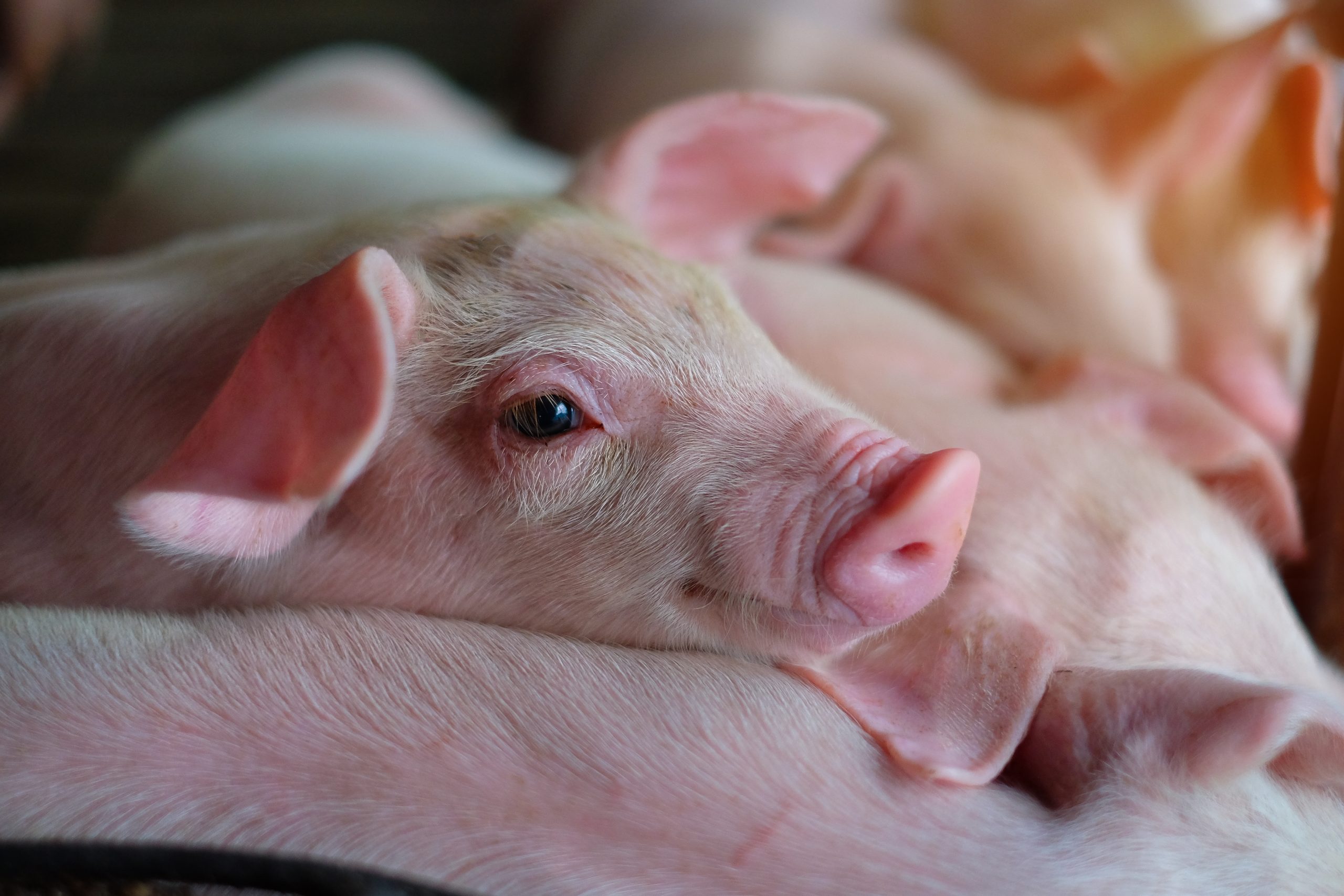 Alongside filing complaints with the sheriffs office, county attorney and the state’s agriculture department, the group released a statement, ” Inside the barns, investigators documented months-old piglets suffering bloody rectal prolapses and intense overcrowding. They came across one piglet who was unable to stand, and gasped for air while thrashing wildly for several minutes, before eventually dying.”

Direct Action Everywhere entered the facility without Rosewood Pork’s permission to protest a law passed last year that made it a criminal offense for undercover reporters and activists to visit facilities. The law was supported by Rozenboom.

Watch the footage in this video by Direct Action Everywhere. Warning: some images are distressing.

Matt Johnson, the project’s lead investigator, said in a statement, “Having grown up in Iowa, I know firsthand that ordinary people everywhere want animals – and the people speaking up for them – to be treated with respect. When animal abuse is brought to light, it’s the abuse itself which is the problem, not the exposure of that abuse. Ag-gag laws are a clear indication that this industry has a lot to hide.”

Rozenboom said he would be pressing charges agains the group for trespassing. Learn more about pigs and factory farms in One Green Planet, check out these articles:

You can avoid contributing to such cruelty by reducing your dairy and meat consumption. Eating more plant-based foods is known to help with chronic inflammation, heart health, mental wellbeing, fitness goals, nutritional needs, allergies, gut health and more! Dairy consumption also has been linked to many health problems, including acne, hormonal imbalance, cancer, prostate cancer and has many side effects. Interested in joining the dairy-free and meatless train? We highly recommend downloading the Food Monster App — with over 15,000 delicious recipes it is the largest plant-based recipe resource to help reduce your environmental footprint, save animals and get healthy! And, while you are at it, we encourage you to also learn about the environmental and health benefits of a plant-based diet.