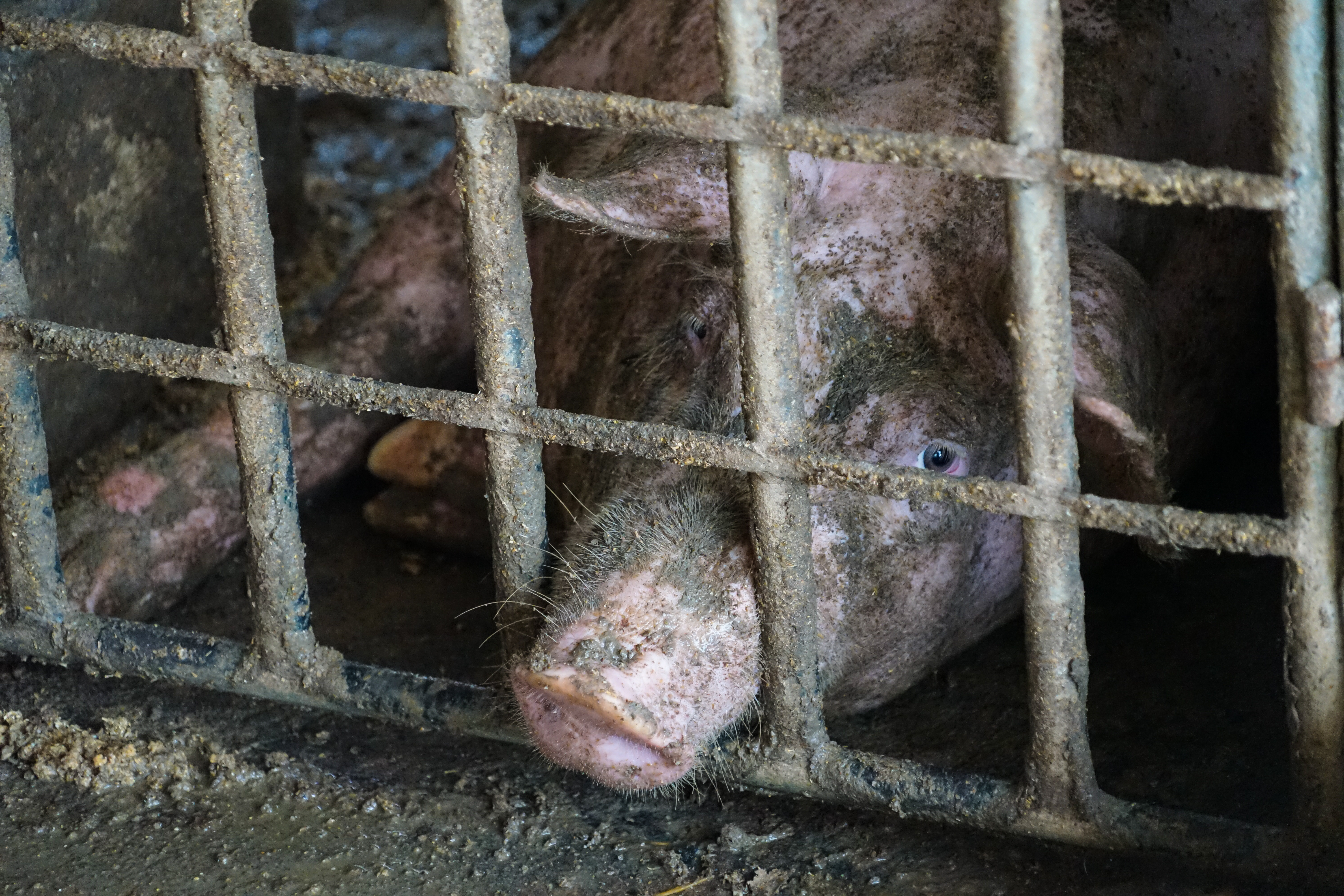 Charity Viva! has been investigating Hogwood Farms for three years in a row now. They have been doing the hard work of getting on the inside and seeing the cruelty for themselves to share it with the world in hopes of making a difference. Finally, after all the animal suffering they’ve witnessed, things are taking a turn for the better. The cruel Hogwood Farms is losing business as popular grocery chain Tesco and food standards organization Red Tractor cut ties with the farm.

Warning: the video below contains graphic violence that may be distressing to most viewers.

For the third year in a row, Viva! returned to Hogwood this year to gather more evidence and continue reminding the world of the plight of the poor, innocent pigs at the cruel farm who are suffering immensely. This time, the findings could not be ignore. Supplier Red Tractor suspended the farm’s certification and grocery chain Tesco dropped the farm effective immediately.

The cruelty at Hogwood Farms was so horrific that Viva! dubbed them a “horror farm.” This year’s secret recordings also show “piglets kicked and thrown by farm workers, terrified pigs struck with metal riding crops and hand tools, confined pigs being painfully injected and dead pigs dumped into rotting piles. Shockingly, pigs were still being brutally bitten and bullied by others, unable to escape the constant attacks.”

It’s great that grocery chains and food standard organizations are appalled by these horrors and taking a stand, but the truth is that the lives of all pigs in factory farms are full of suffering.

If you’d like to see the extremity of their pain and how much different their lives are when they are cared for, watch the video of The Heartwarming Legacy of Julia, the Rescued Pig!