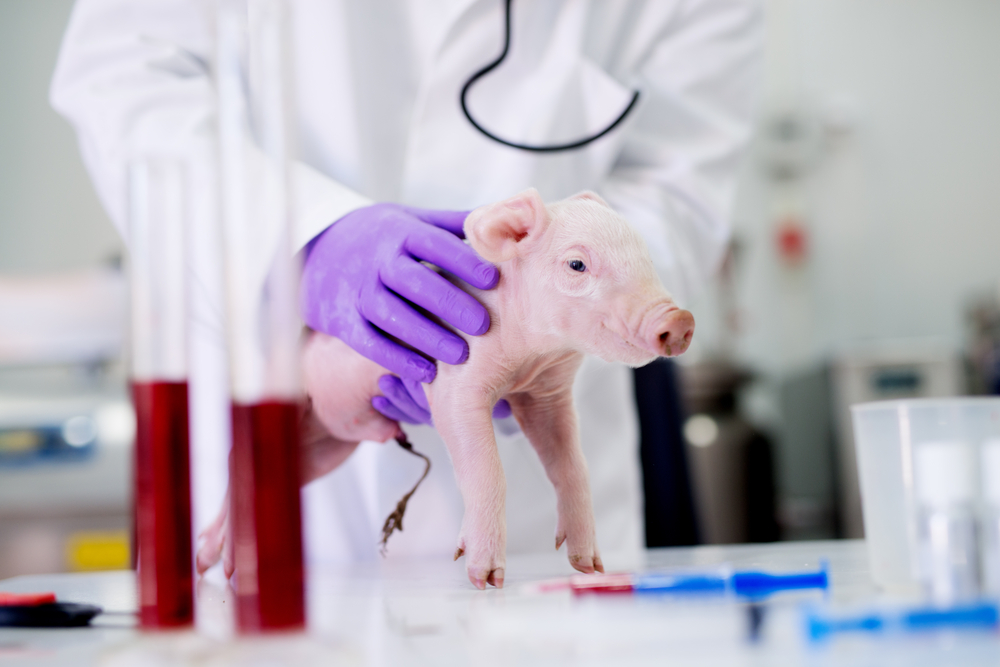 Despite all the advancements in technology and the alternatives available for all kinds of research and experiments, some laboratories still decide to torture animals. Cruel animal testing is not even justified by results because accurate results are not even achieved since animals and humans do not have the same anatomies. In recent months, many laboratories, medical, and even military groups have been exposed. It was revealed that the United States funds experiments in the United Kingdom that blow up pigs, inject monkeys with anthrax, and inject rodents with bioscavenger. Live pigs were found being used as crash test dummies in China. Monkeys, dogs, and cats were found suffering tremendously in a German lab. Veterans Affairs uses dogs for testing and the USDA forced kittens to become cannibals.

However, step by step changes are being made. Undercover investigations, petitions, and new laws and policies are freeing animals from these situations. The USDA ended those cruel cat experiments and Dow released beagles being used for toxicity testing. So there is hope for the animals suffering in labs. One such place that needs to be urged to change what they’re doing is the University of Virginia where live animals are used for surgery training.

The Physicians Committee for Responsible Medicine (PCRM) filed a complaint against the University of Virginia (UVA) that claims their use of live animals is in violation of the Animal Welfare Act. UVA is approved to use as many as 32 pigs a year for their surgery training, but as PCRM explains: “pigs have smaller torsos, lighter limbs, and thicker skin. There are also important differences in the anatomy of the head and neck, internal organs, rib cage, blood vessels, and the airway.”

With this many anatomical differences, it isn’t even justifiable to conduct such unethical animal use. There are better cruelty-free alternatives available such as “human-patient simulators, laparoscopic simulators, virtual reality simulators, and human cadavers,” which are widely used in other similar programs. These alternatives actually replicate human anatomy and physiology, so there isn’t a question as to whether it’s better for surgery training than using animals.

The Animal Welfare Act states that “requires that course instructors consider alternatives to the use of animals for such training and justify such use when alternatives are available.” How can this live animal use be justified when the non-animal alternatives are much better for the purposes of surgery training?

Sign this petition to urge UVA to stop causing animals to suffer and die and use non-animal training methods!

Make sure you also sign these relevant petitions as well: