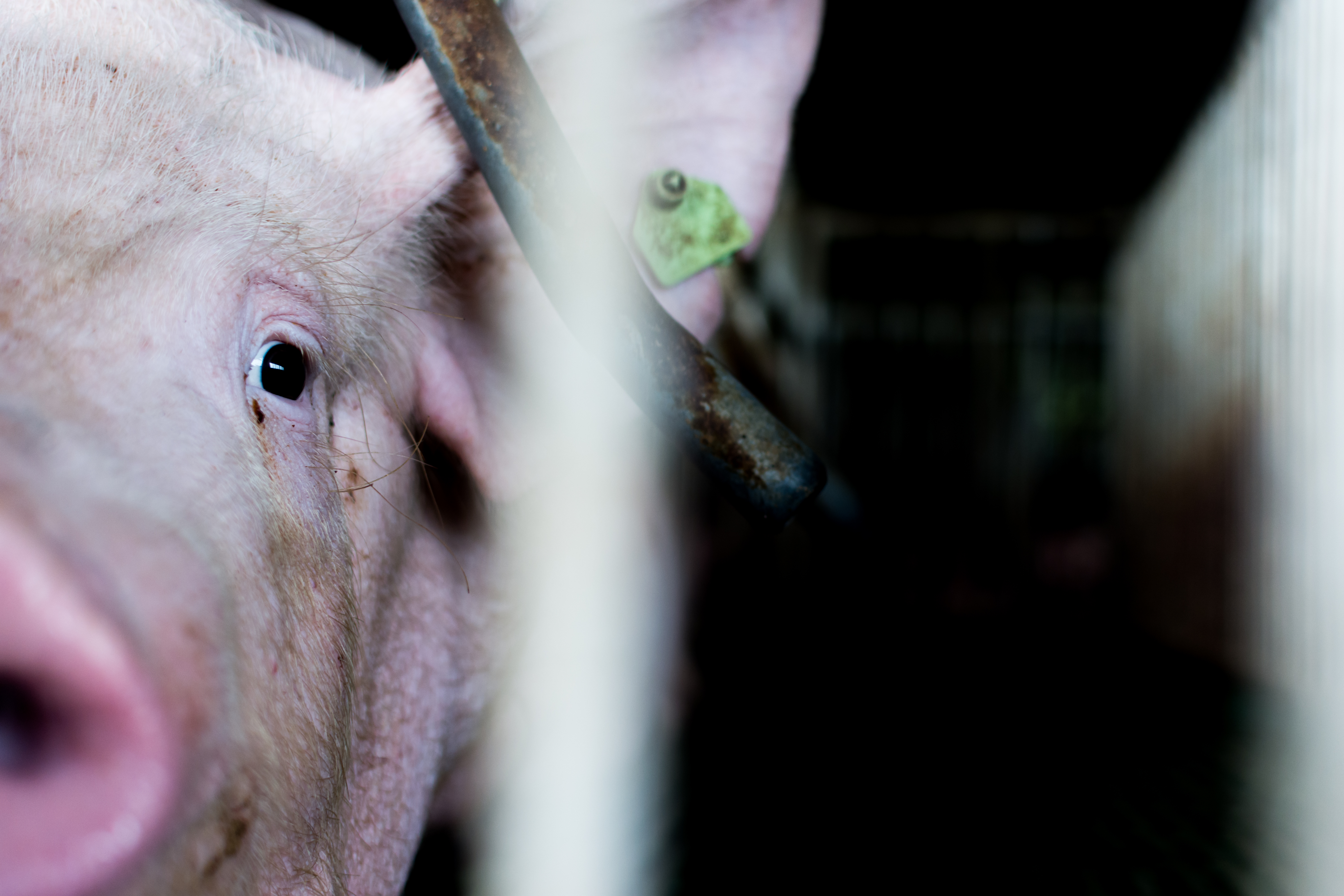 Animals endure horrific cruelty when they are used for testing. An investigation recently revealed the appalling conditions for monkey, dogs, and cats in a European research laboratory. Animal testing is an archaic and outdated method of testing and experts say that there far better methods now.

China’s Research Institute for Traffic Medicine is receiving massive backlash after inflicting horrible cruelty on pigs by using them as crash test dummies. Of the 15 pigs used, seven were killed instantly while the others suffered for up to six hours.

Researchers in China have sparked outrage after it emerged they have been using live pigs as crash test dummies.
(Thread…👇🏻) pic.twitter.com/Lvv3GW4pSz

According to the study, injuries sustained by the pigs included “abrasion, contusion, laceration, bleeding and fracture.” They were also starved for 24 hours before the test and not given water for several hours. The pigs used were meant to mimic 6-year-old children in the crash tests. Critics remarked that pigs and humans are far too different for the results to be accurate, and inanimate models are perfectly fine to use for these tests.

Animals should never be subjected to this kind of horror, especially when there are alternatives that do not involve such cruelty. Pigs are incredibly intelligent beings who just want the love and respect from humans that they deserve.

Animal testing is a useless and unethical part of any kind of scientific research, with tests often found to be ineffective and it hurts humans as well. Numerous companies are standing up against animal experimentation and recently the USDA made a decision to eliminate some mammalian testing by 2025 but we’re still a long way off in our fight. It’s about time countries ban animal experimentation all together! You can speak up by signing this petition calling for an end to cruel animal testing!