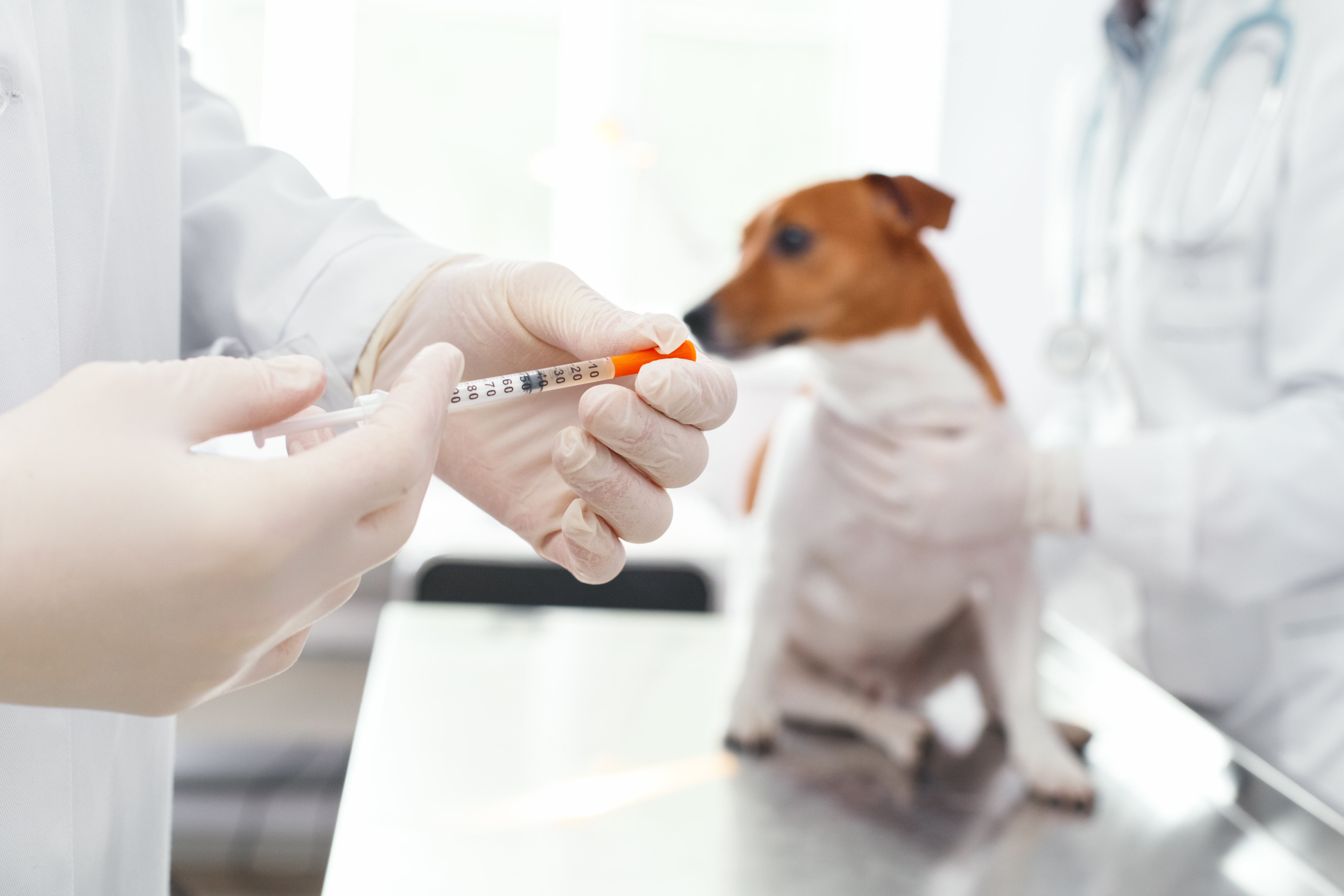 The dogs in these facilities have surgeries that force them to have heart attacks or vomit repeatedly. For some of them, “portions of their brains have been removed to test the neurons that control their breathing.”

The National Institute of Health has explained that using animals for these type of experiments under the guise of advancing humans’ health and finding cures and treatments. They’ve stated, “animal models often fail to provide good ways to mimic disease or predict how drugs will work in humans, resulting in much wasted time and money while patients wait for therapies.” Therefore, these experiments aren’t just horrifically cruel, but they’re completely unnecessary too.

Thankfully, many people in Congress oppose these horrible tests. Representatives Dave Brat and Dina Titus have introduced the Preventing Unkind and Painful Procedures and Experiments on Respected Species (PUPPERS) Act, which would prohibit Veterans Affairs from “purchasing, breeding, transporting, housing, feeding, maintaining, disposing of, or experimenting on dogs for any study that causes significant pain or distress.”

Representative Titus said, “There are proven alternatives to this unnecessary testing that inflicts severe pain on puppies and dogs while producing no discernible medical advances.” To support the PUPPERS Act and urge Congress to put an end to this barbaric practice, sign this petition!