Petition: Ban Brutal Animal Experiments in the UK Funded by the US 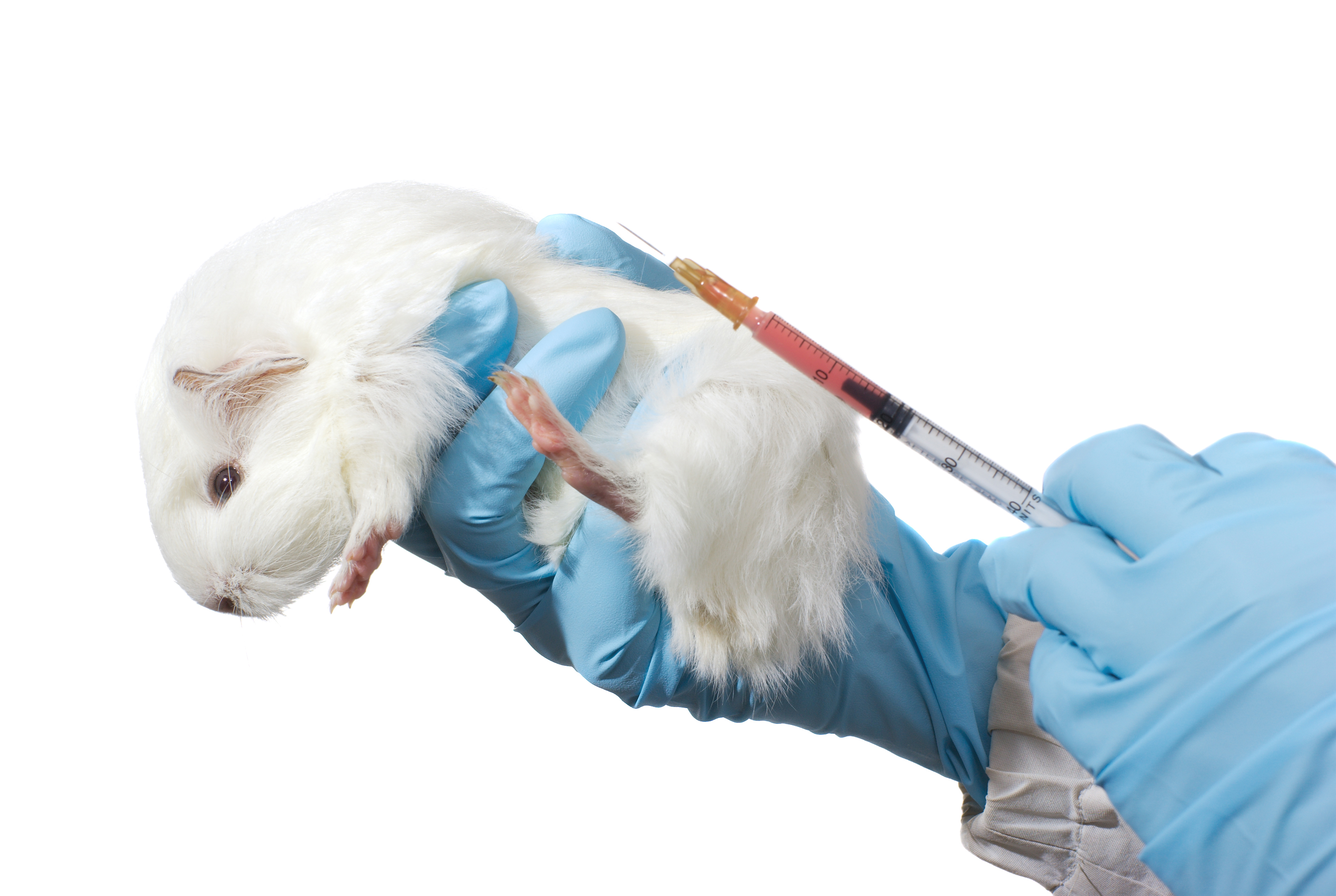 Many countries and corporations sadly still rely on animal testing and experiments in order to do research or accomplish certain products. Recently an undercover investigation found monkeys, dogs, and cats in horrifying conditions at a European laboratory where they were used for toxicology experiments. The United States Department of Veterans Affairs has also come under fire for their testing on dogs. And there is still animal testing in certain industries like that of cosmetics. Investigations often find nothing but absolute cruelty in facilities where such “research” and testing is done.

A few months ago, UK publication Mirror exposed cruel animal testing being done in the United Kingdom by the military. Between 2010 and 2017, 48,400 animals were killed at the Defence Science and Technology ­Laboratory in Porton Down, Wiltshire. Then it was revealed that the United Kingdom Ministry of Defense was actually paid £50million by the United States Department of Defense to conduct such cruel experiments.

The animal testing being done was truly horrific. Because the animals were being used for military tests, they were brutally injured in different ways. Pigs were blown up, monkeys were infected with biological weapons, and guinea pigs were poisoned with nerve gas. The UK military also participated in “live tissue” experiments in Denmark which involved shooting the animals in different parts of the body so that army medics can fight to keep them alive and learn how to treat troops hurt in battle.

Animals that survived the horrific tests were killed and dissected. According to this petition, most of these experiments paid for by the United States would be illegal here. Both countries also have quite progressive animal welfare laws. It’s devastating and heart wrenching that so many animals are being killed in such cruel experiments. Sign this petition to demand that the United Kingdom ban these types of experiments!