10 Brands That Have Dropped Fur, Wool, and Exotic Skins in the Past Year 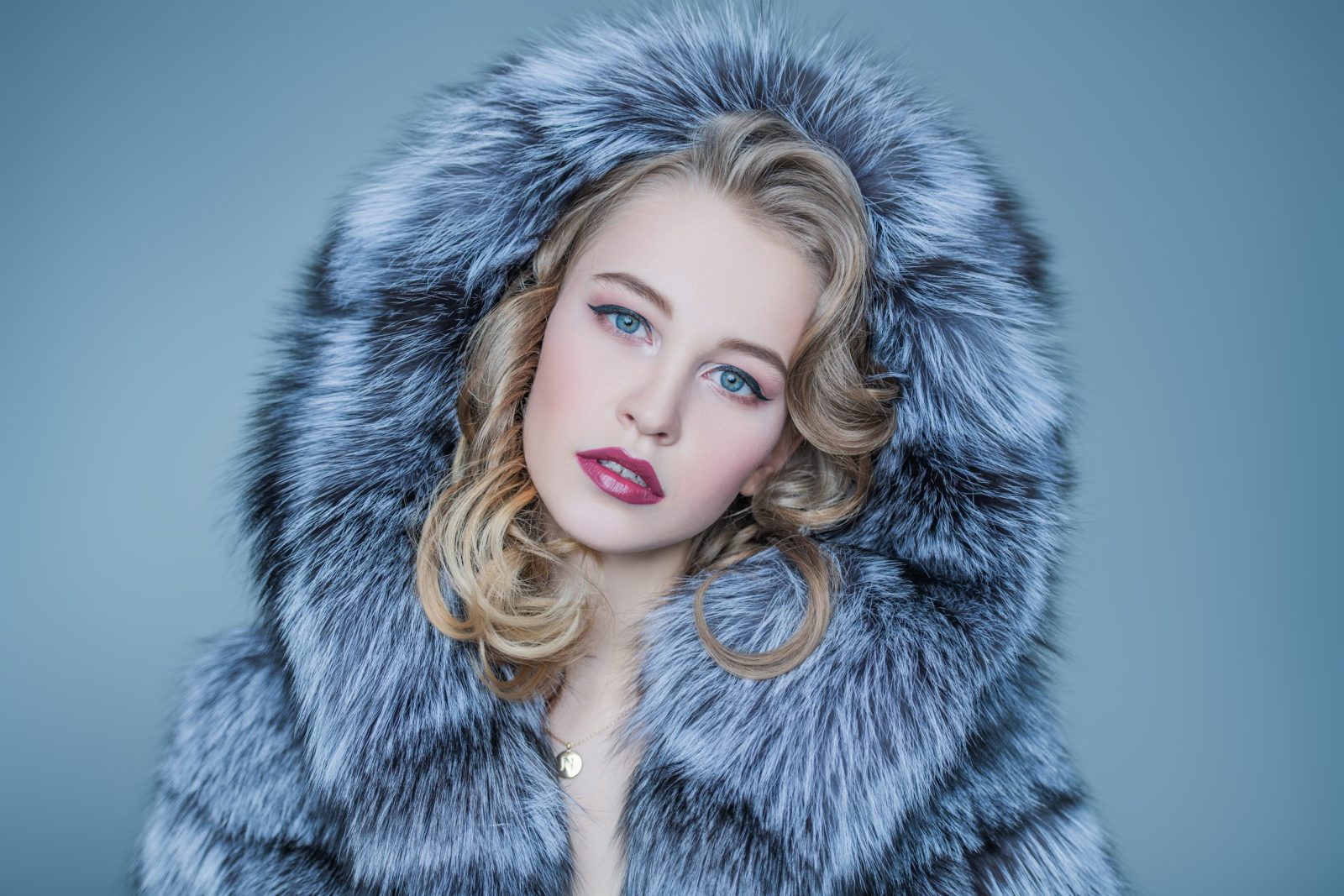 Some animal rights issues have gained more traction than others in recent years. The one that probably stands out the most is our use of animals in the fashion industry. Fur has probably gained the most notoriety, but people and brands are also beginning to understand the ethical consequences of using wool and exotic skins. Here are 10 high-profile fashion brands that have dropped fur, wool, and exotic skins in the past year.

In April, Moda Operandi decided to stop sourcing exotic skins and fur after PETA sent them information documenting the abuse in these industries. After PETA received the confirmation that the company was going to discontinue these products, they sent Moda Operandi some bunny-shaped vegan chocolates.

“Exotic skins and fur belong on the animals born with them, not on collars or clutches,” says PETA Executive Vice President Tracy Reiman. “The champagne corks are popping at PETA as we celebrate that Moda Operandi is making the fashion world a kinder place for foxes, alligators, and other animals.”

A post shared by In Defense of Animals (@ida_international)

In January, Dolce and Gabbana confirmed to In Defense of Animals that they would no longer be using fur in their collections and instead will be using a sustainable “eco-fur.” At the time, IDA had a petition asking D&G to go fur-free with over 9,000 signatures. PETA, HSUS, and other large animal rights groups had also been campaigning for the luxury brand to ditch fur for years.

“Fur causes extreme cruelty to animals, and we appreciate Dolce & Gabbana’s efforts to set the trend for compassion,” said Fleur Dawes, Communications Director for In Defense of Animals.

3. Moncler to Phase Out Fur

In January, another high-end fashion company, Moncler, announced they would phase out fur by the end of 2023. The announcement came in conjunction with their “Born to Protect” campaign, which features a collection of sustainably-sourced and recycled materials for their products. The company still, however, uses down in their products and has made no pledges to stop using it.

In December of last year, PETA sent out another box of vegan bunny-shaped chocolates to RUDSAK after they announced they would ban fur in all their products and stores by 2022. Again, the brand focused on the sustainability aspect of the initiative instead of the cruelty aspect, but the important thing is they’re not using it anymore.

The Armani Group announces its commitment to no longer use angora wool across all lines from the Fall Winter 2022/2023 season onwards, adding it to the list of excluded materials within its fur-free policy.

In 2016, Armani went fur-free. Last December, they took another big step by announcing they would stop using angora wool in their products by the end of 2022. Angora wool is especially cruel because it is pulled from live rabbits, and the animals have to endure it again and again until they are no longer useful to the industry and then killed for meat.

6. Elle Pledges to Ban Fur From Their Magazines

Another big brand, fashion magazine Elle, pledged to ban displaying fur in their physical and online magazines in December. The popular magazine created a charter to which every Elle edition around the world signed. For some editions, the charter was already in effect, and for other editions, the charter would go into effect in 2022 and 2023. The announcement followed discussions with the Humane Society and Creatives4Change.

7. Kering Ends Use of Fur

The French fashion company Kering decided to go fur-free in September of last year. The ban will go into effect by Fall 2022. The company manages many high-profile brands, including Yves Saint Laurent, Gucci, and Alexander McQueen.

“The time has now come to take a further step forward by ending the use of fur in all our collections. The world has changed, along with our clients, and luxury naturally needs to adapt to that,” said Francois-Henri Pinault, the CEO of Kering.

Canada Goose jackets have long been criticized by animal rights activists because of the decorative fur trim on their coats. However, in June of last year, Canada Goose announced they would stop purchasing fur by the end of 2021 and stop manufacturing it in 2022. The year before that, the company announced they would only use reclaimed fur, but they will be phasing that out as well.

In June of last year, Neiman Marcus announced that they would be going fur-free by early 2023. The popular department store will close all fur salons at Neiman Marcus and Bergdorf Goodman stores. Neiman Marcus worked with the Humane Society to create an Animal Welfare Policy. They have also introduced more ethical alternatives to fur and have a broader sustainability strategy in place.

10. Valentino Says No to Fur

In May of last year, Humane Society International announced that fashion designer Valentino would be phasing out fur by the end of 2022. They also announced they would be closing their fur subsidiary, Valentino Polar. Again, the Humane Society met with Valentino in 2019 to discuss dropping fur from their collections.