Breaking! California is Now the First State in the Nation to Ban Fur 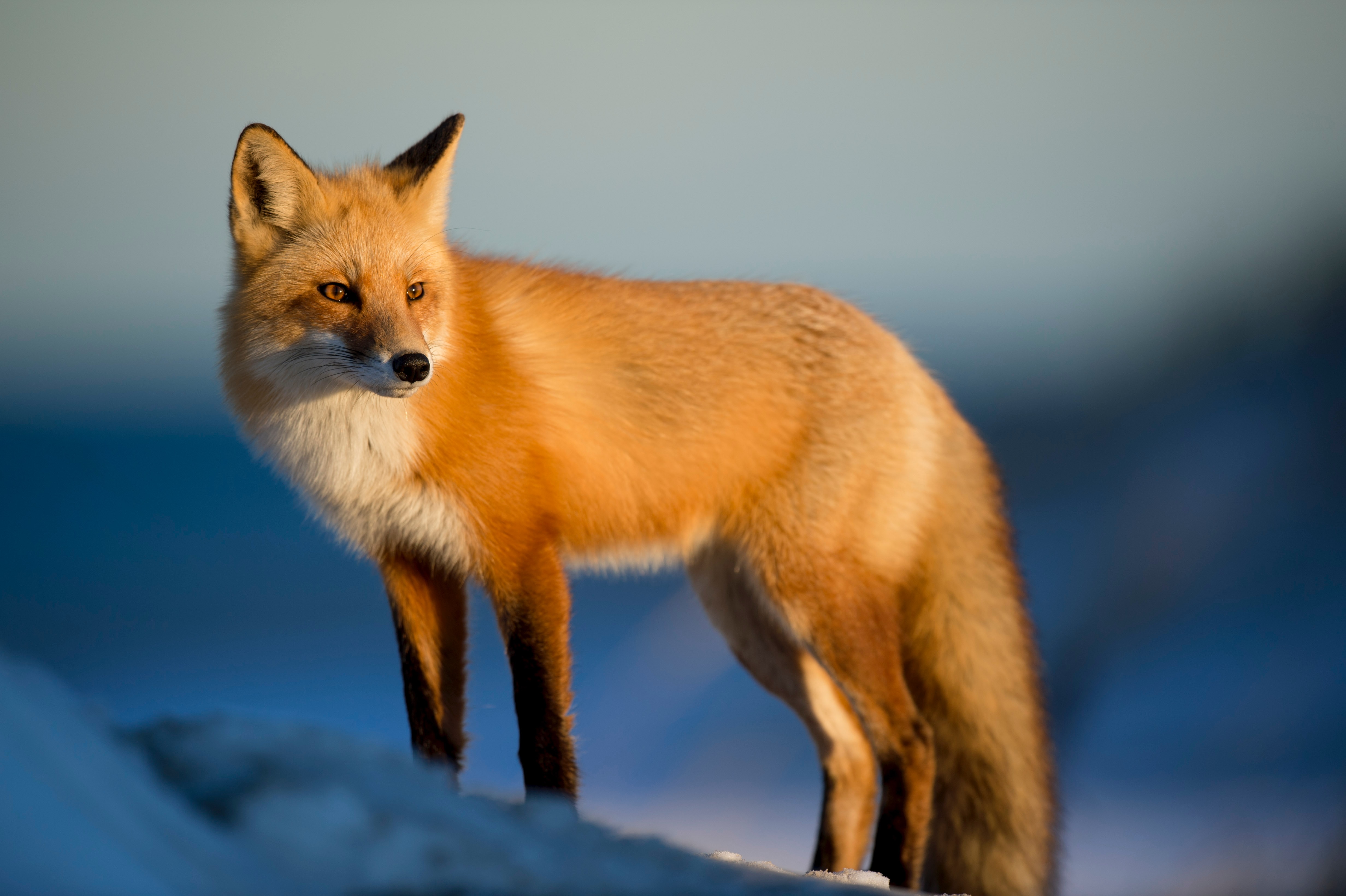 On Friday, California became the first state in the United States to ban fur. A bill signed by Governor Newsom that will make it illegal to sell, donate or manufacture fur products in California. The law applies to all clothing, handbags shoes and other items made with fur.

The news came as relief to animal activists around the United States. The law goes into effect in 2023. PETA and the Humane Society praised the bill’s passage. According to NBC News, the Fur Information Council is threatening to sue. Retail fur in the United States had $1.5 billion dollars in sales in 2014.

Humane Society CEO Kitty Block said in an emailed statement, “The signing of AB 44 underscores the point that today’s consumers simply don’t want wild animals to suffer extreme pain and fear for the sake of fashion. More cities and states are expected to follow California’s lead, and the few brands and retailers that still sell fur will no doubt take a closer look at innovative alternatives that don’t involve animal cruelty.”

Every year, millions of animals are raised and killed for their fur. The animals at fur farms are kept in tiny cages their entire lives. It’s been proven that the mental health of animals on fur farms, like all captive animals, suffers greatly. They pace and self-mutilate. Then they are killed in gruesome ways like gassing, bludgeoning, and electrocution. Fashion houses Stella McCartney, Gucci, Versace and Giorgio Armani do not use fur or have announced they will stop using fur in the production of their clothing. We hope other cities, states, and countries follow suit!

The bill does not include taxidermy or used fur, or religious items or fur products used by Native Americans. San Francisco banned fur in March 2018 and Los Angeles did in 2019. California had a big day for animals rights on Friday. Governor Newsom also signed legislation banning animals from circus performances.