Here are the Innocent Faces of the Cruel Fur Industry

Millions of animals are raised and cruelly killed every year for their fur. Much like farmed animals who languish on factory farms, 85 percent of animals raised for their fur are raised on fur farms, where they are confined to tiny cages for their entire lives. Fur has recently and sadly seen a resurgence in popularity, as evidenced by current fashion collections. Perhaps those who choose to use and wear fur should take the time to actually get to know the animals who become their fur coats. These animals, which include minks, rabbits, chinchillas, and many others, are extremely intelligent creatures who deserve to be treated as sentient beings, not as fashion items.

Here is a closer look at several of these extraordinary animals. 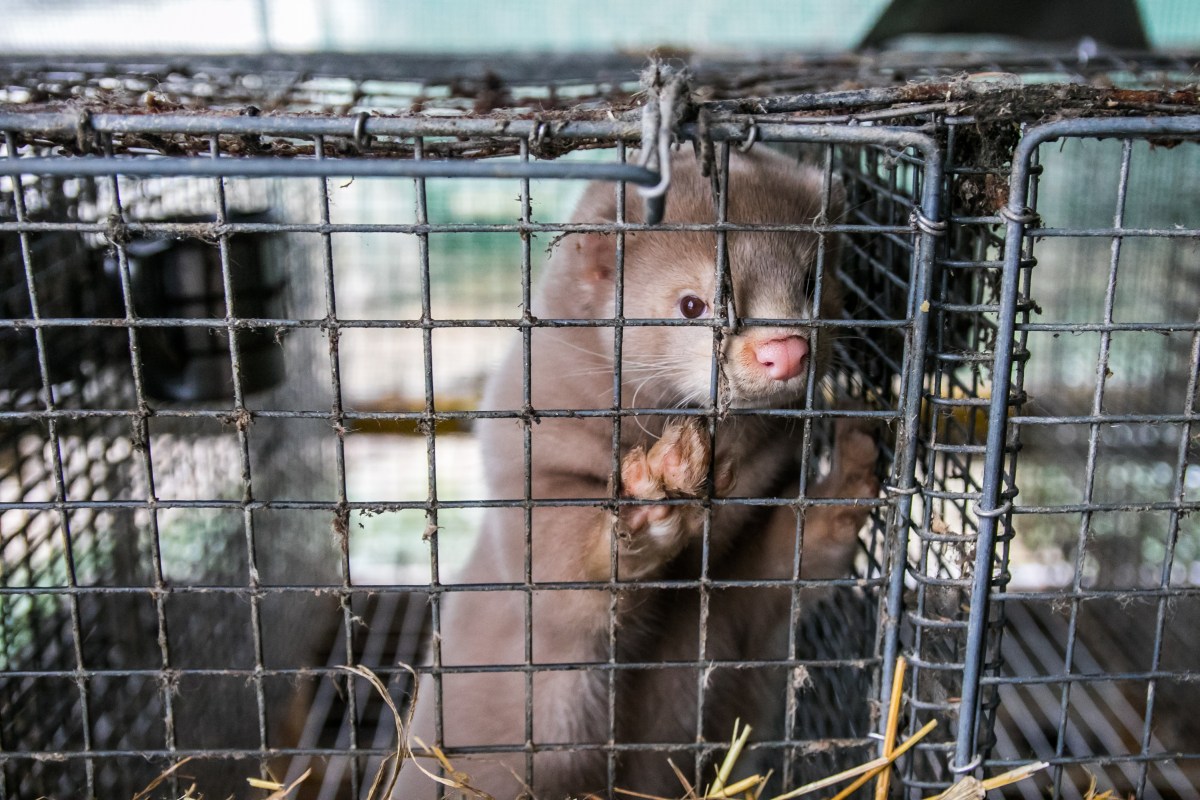 One of the best known of the many animals killed for fur, minks are excellent web-footed swimmers who often live near water. They love to roam, regularly covering long distances during their travels. However, minks raised for their fur are typically confined for their entire lives to tiny, barren wire cages on fur farms. This prevents them from swimming and engaging in other natural habits, which often causes them to go insane, leading to neurotic behaviors such as pacing. 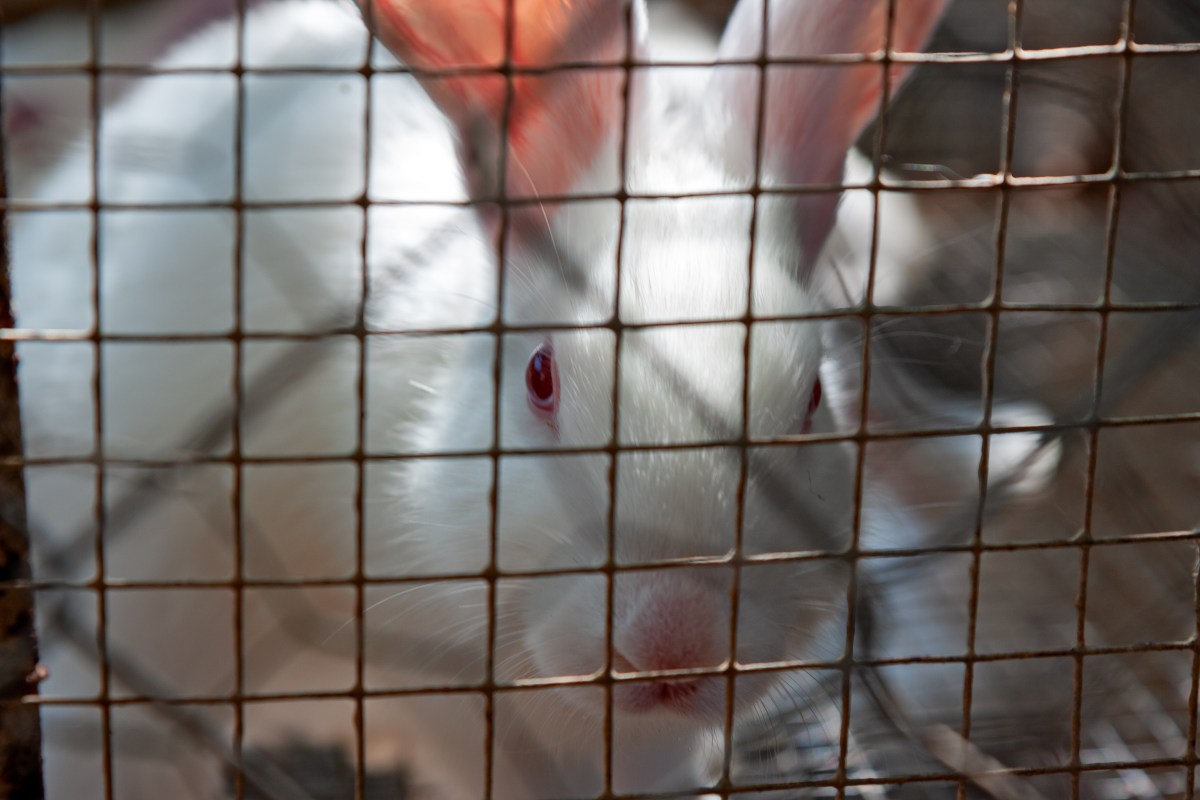 People who have shared their home with a rabbit know that they are extremely social and affectionate animals who love to cuddle with their companions and hop about. Rabbits can actually hop faster than deer can run, and they have 360 degree vision! They are also exceptional tunnel diggers, and dig elaborate underground homes, called warrens, for sleeping. Sadly, more than one billion of these affectionate animals are killed every year for their fur by cruel methods such as neck-breaking. 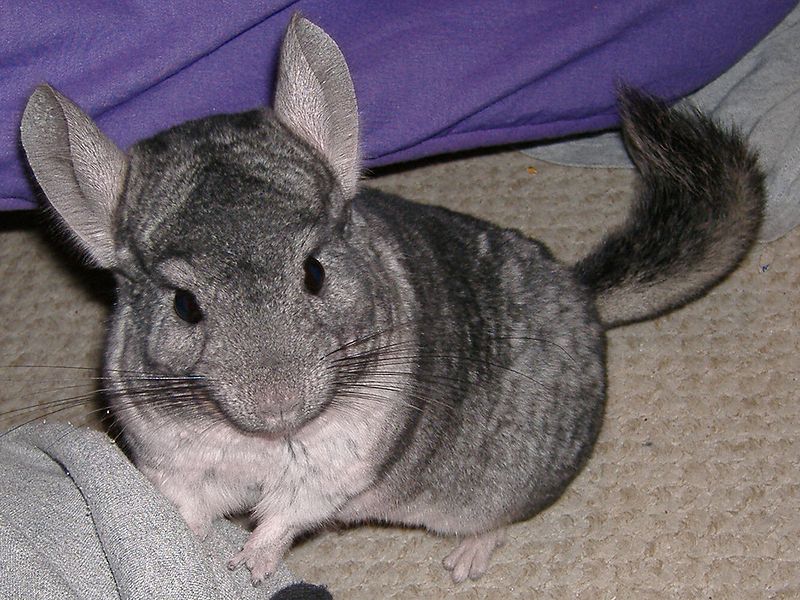 Chinchillas are native to the Andes Mountains of Chile, and their dense fur perfectly suits them to that chilly climate. They are known for being little chatterboxes, communicating through a variety of barks and chirps. They love taking dust bathes to maintain their dense coats, and are extremely active. However, those raised on fur farms are denied the basic right to move about freely as they would in the wild. Like other fur-bearing animals, they are slaughtered using horrifically cruel methods such as electrocution so that their fur can be made into coats. 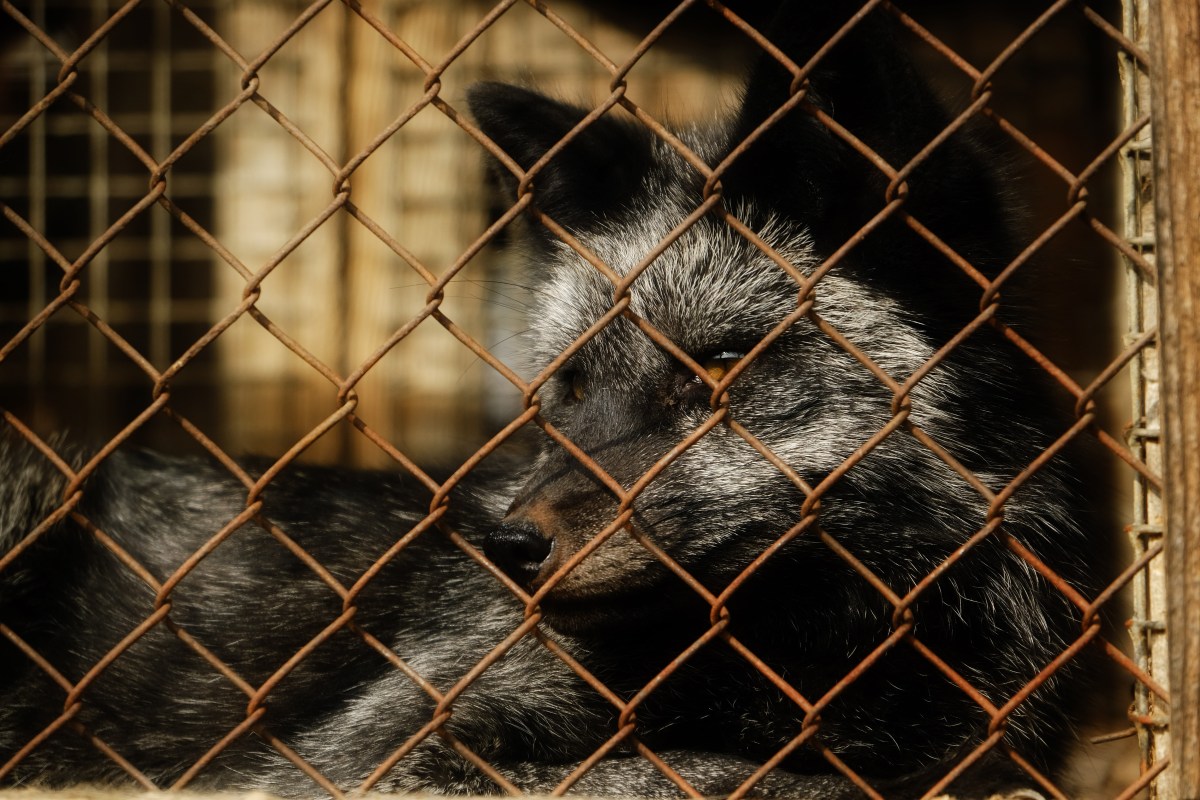 Foxes are very intelligent, with an excellent sense of smell and hearing. They can identify each other’s voices, and make a variety of different sounds to communicate with each other. They typically only take one mate for life, and female foxes often band together to care for and raise their young. Foxes killed for their fur are subjected to cruel methods of capture such as steel-jaw traps, a device so painful that it has been outlawed in certain areas. They are also routinely chased down by hunting dogs and ripped apart while still alive. 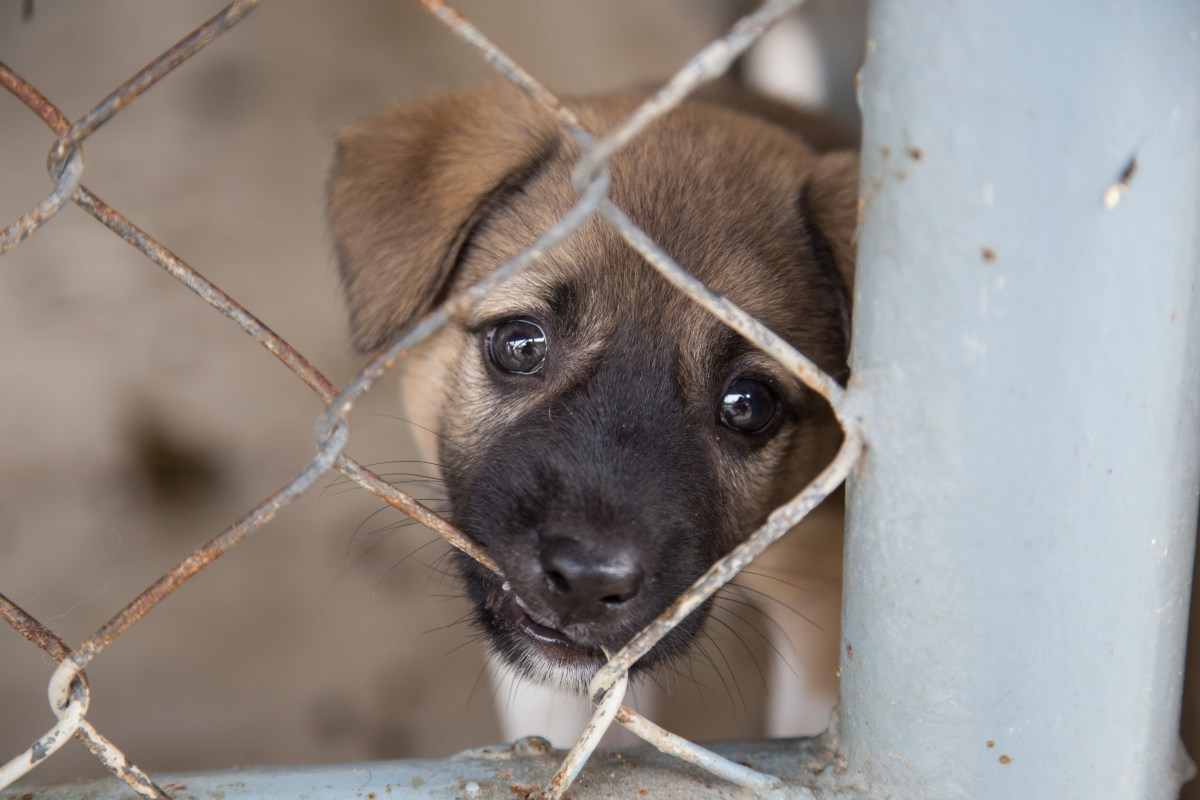 Yes, you read that correctly. Millions of dogs and cats are killed every year as part of the notoriously cruel Chinese fur trade, which supplies more than 50 percent of the fur garments imported into the United States. And don’t be so sure that you can tell the difference between dog and cat fur and the fur of other animals. Dog and cat fur is often deceptively labeled or even mislabeled, making it very difficult for consumers to tell what they are purchasing. Dogs and cats killed for their fur are often subjected to hanging, strangulation, and bludgeoning.

Animals raised and killed for their fur experience cruel lives and terrible deaths, all so that humans can wear their skins in the name of “fashion.” Today, there are so many alternatives to fur that buying and wearing fur is inexcusable. Check out the Humane Society of the United States’ list of fur-free retailers, and Born Free USA’s tips on how to tell real fur from faux fur. Remember, the animals need their fur – we don’t.