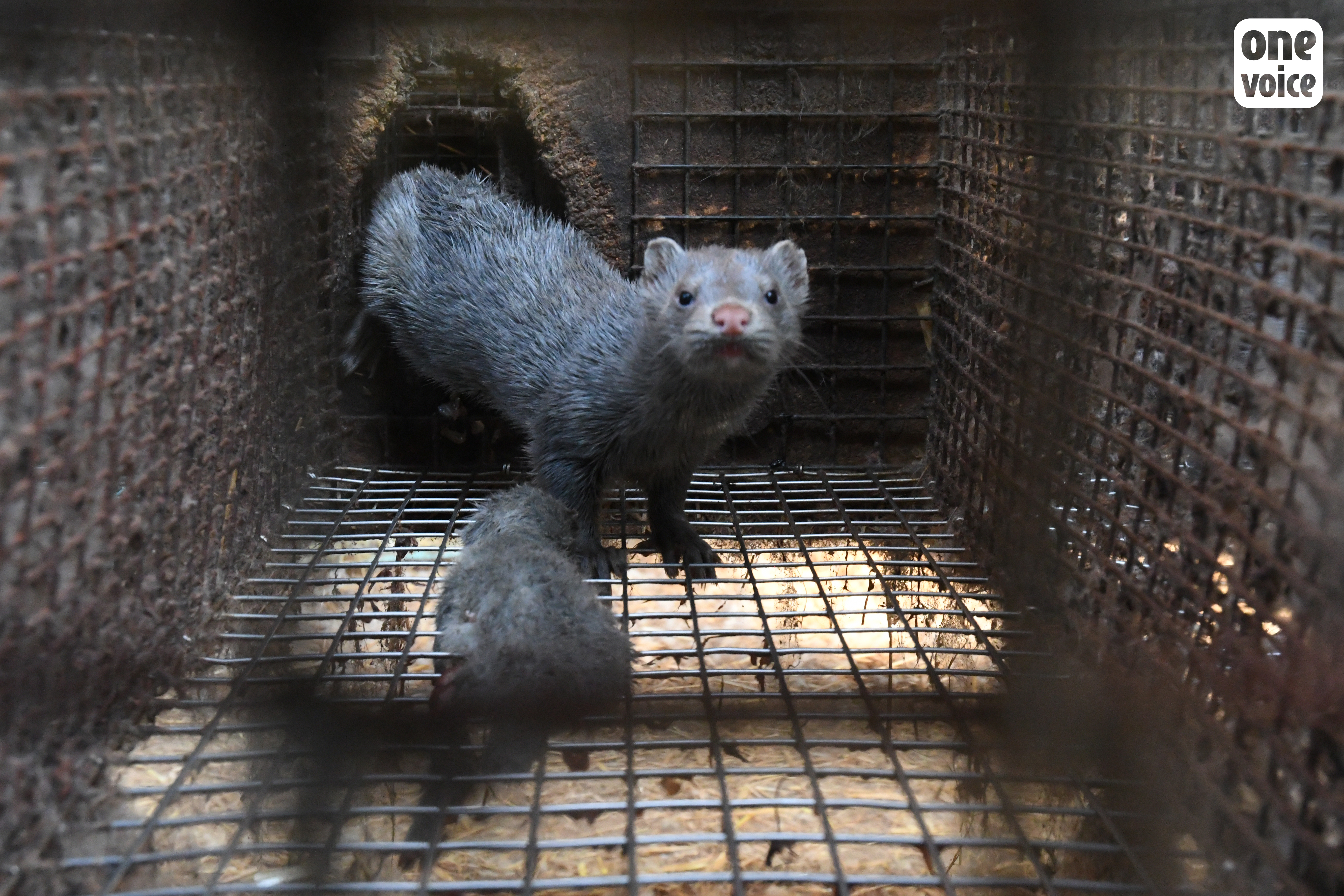 It seems the world is realizing how cruel fur farming really is. Places like Czech Republic and Ireland have both banned fur farming. However, just when you think the world is getting it, an undercover investigation reveals there is still far too much cruelty. Even if there were just one fur farm open and operating, it would still be one too many. French animal group One Voice went undercover in France to release photos and video footage from a fur farm to show the world how the mink are suffering.

The video footage that One Voice captured is horrifying. The mink are seen “exhibiting stereotypical behaviour: constantly turning in circles, signs recognized by experts as the manifestation of abnormal characteristics, in installations of utter filth; wire cages on which minks have difficulty walking from where excrement and waste are dripping; mink (young and old) wounded, mutilated, dead, mummified; dead mink corpses around the farm without any precautions for the environment.” 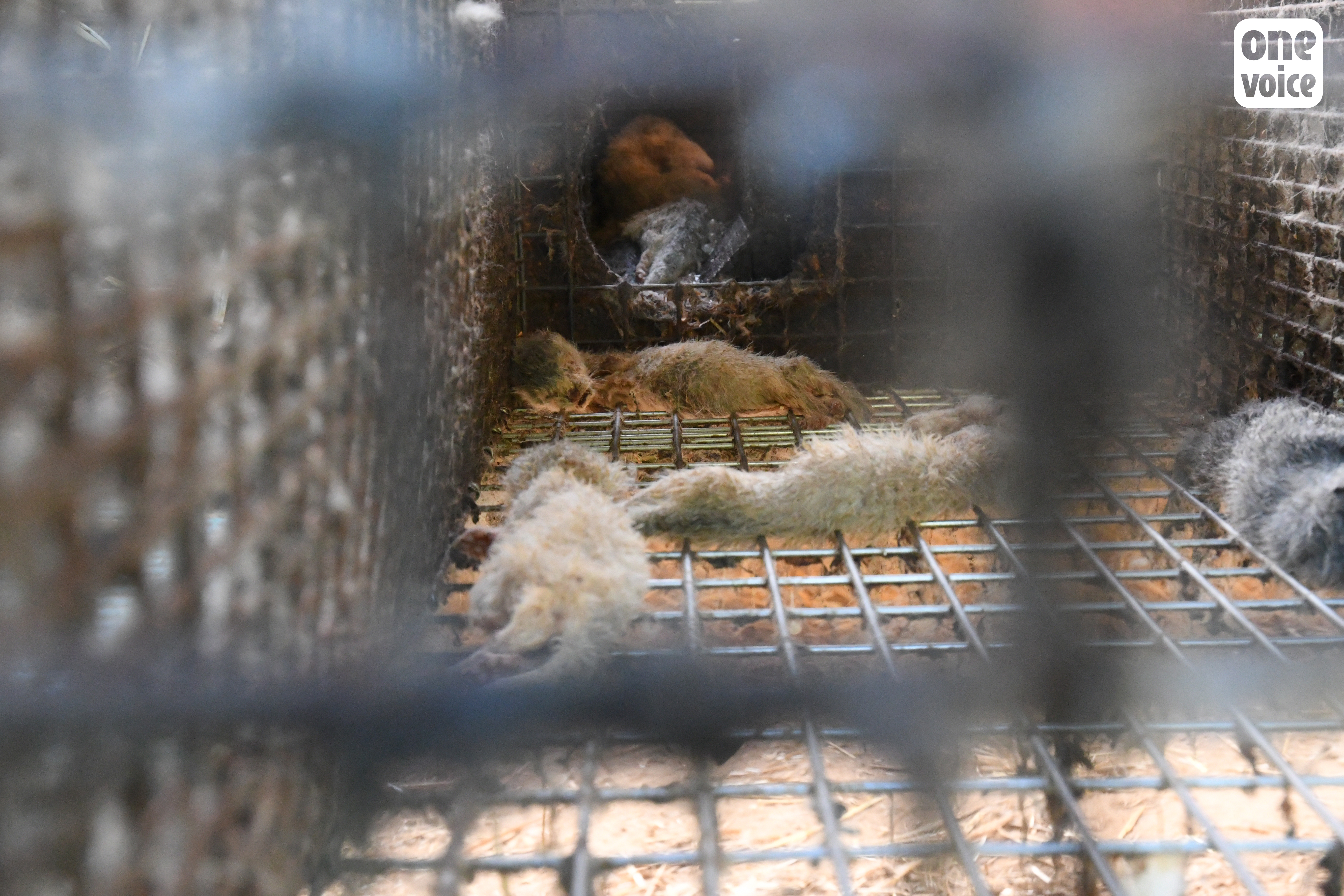 Humane Society International, along with groups like One Voice have been working hard toward a Fur Free UK with their #FurFreeBritain campaign, but France is the UK’s second largest European fur exporter. Britain banned fur farming in 2003 because of the cruelty involved, but they’re still importing fur from places like France — which is still cruel! This investigation proves it to the world.

Ideally, France would ban fur farming completely as well, but there is hope that at the very least, the uK will stop importing fur from France. Member of Parliament, Zac Goldsmith said “It’s appalling that despite having banned fur farming in this country more than fifteen years ago, we’re still bankrolling the same cruelty – or if this footage is anything to go by, worse – by allowing the import and sale of fur from overseas.” 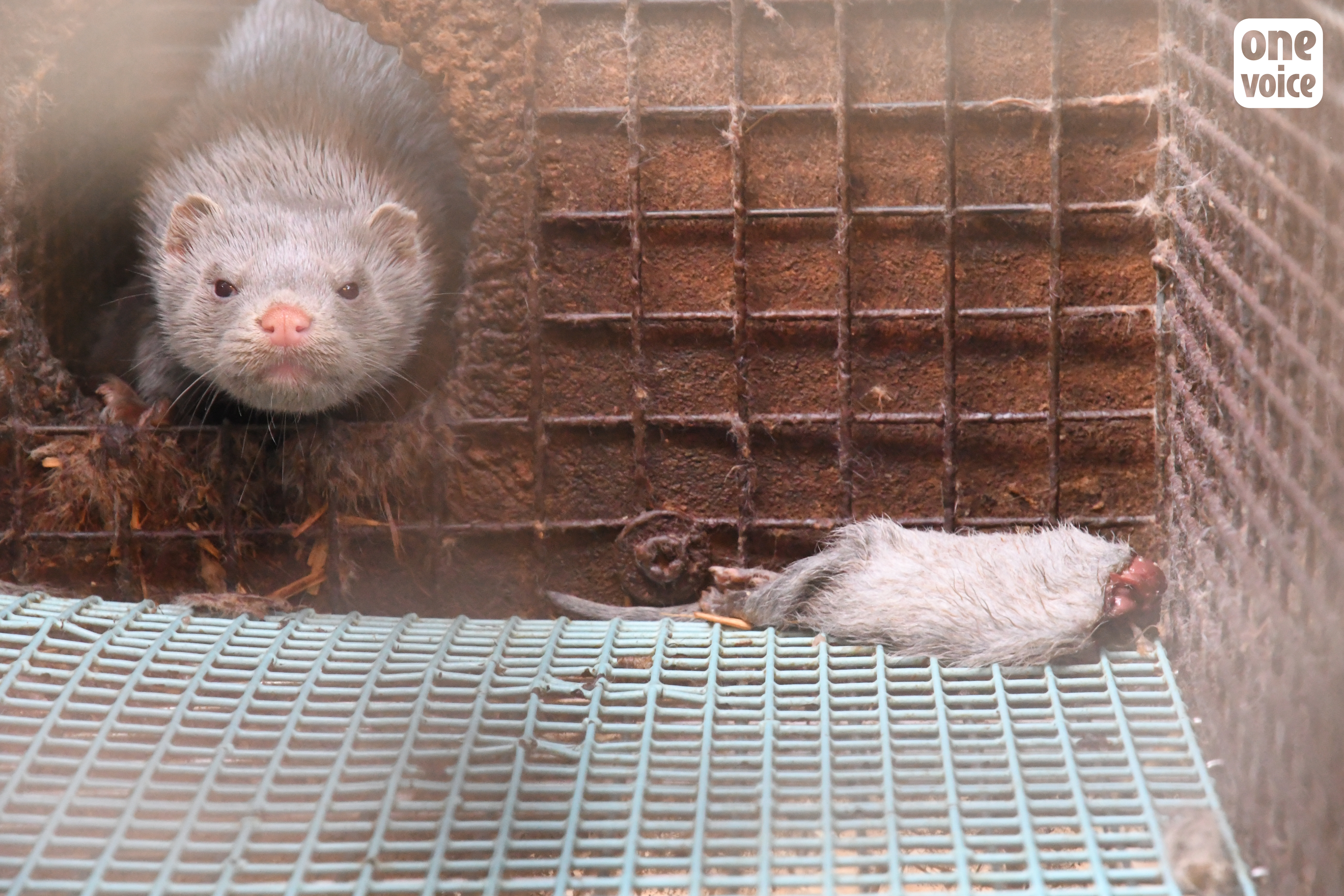 Humane Society International UK Director, Claire Bass says: “In the wild mink are beautiful, intelligent and inquisitive little animals that dig and hunt and swim and range for miles, the animals in this investigation are like tormented and tragic doppelgangers.” It’s terrible what these animals go through. Anyone who watches the video footage would agree that this is no way at all for any creature to live.

To support One Voice’s mission to shut down the fur farm and stop the import from the farm in the UK, sign their petition!

To understand more about the cruelty of fur, see The Innocent Faces of the Cruel Fur Industry.