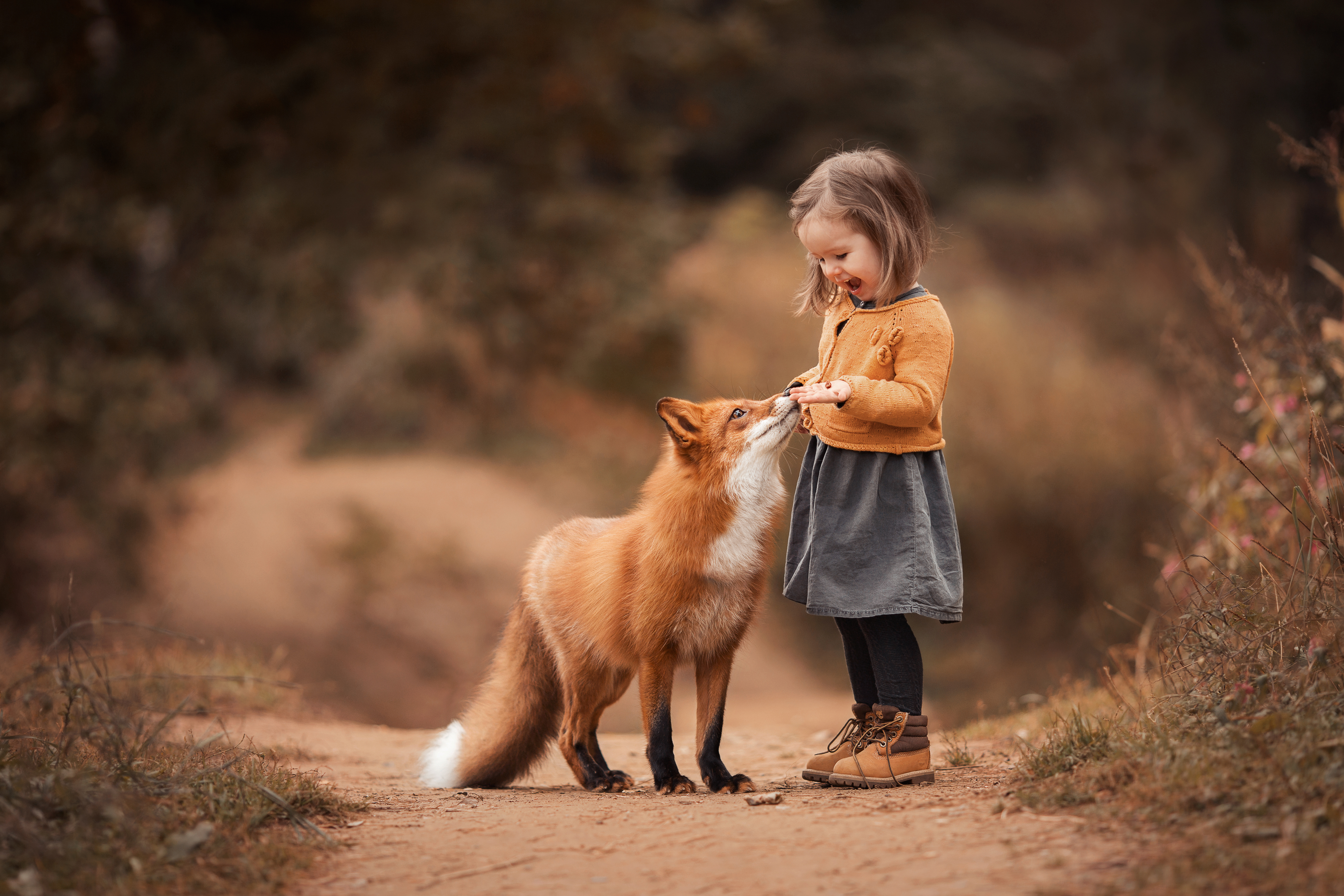 2019 is still young, but it’s already been a great year for animal rights. With Britain’s ivory ban in place and California’s major victory in the fight against foie gras, people are rapidly getting wise to the effects bans have on poaching. Even better, it shows that humans are more and more driven to protect the other creatures who share our planet with us.

This month, there was even more good news in the fight against fur. A long-debated ban on animal fur farms in the Czech Republic at long last went into effect, after a year and a half of hard-fought challenges to the law.

The ban was approved in June of 2017, after a long series of campaigns from animal rights groups, as well as mounting public pressure from the release of local farm footage depicting inhumane treatment and horrifying living conditions. The ban marked a cultural shift in the country, and thus faced severe controversy. Until recently, there were still a few fur farms in operation.

Marek Voršilka, a representative from Obránci zvířat (Animal Defense Society) said of the ban: “This is the first time that a real change for animals has been achieved, despite intensive opposition and lobbying of the Ministry of Agriculture.”

Eliška Coufalová from Nadace na ochranu zvířat (Animal Protection Foundation) added: “Fur farming does not belong in the 21st century,” and continued to discuss how modern manufactures are moving towards ethical products around the globe, “It is unethical, inhumane, and in some ways also perverse. Countries as well as fashion brands support the replacement of animal fur by other materials.”

Coufalová isn’t wrong. International brands like Chanel and Coach have already ditched fur, and many top-shelf fashion events no longer have the animal pelt product on the guest list. And when brands won’t budge, major cities like Los Angeles ban the product altogether.

There are still kinks to work out, legally speaking. There hasn’t been an agreement made to compensate the fur farmers affected by the ban. But as of now, the essential part of the law, which is to say the end of fur-farm animal suffering, is here to stay.

Are you interested in animal rights? Check out Foie Gras Ban in California Upheld by Supreme Court! For more awesome Animal, Vegan Food, Health, and Recipe content published daily, don’t forget to subscribe to the One Green Planet Newsletter!