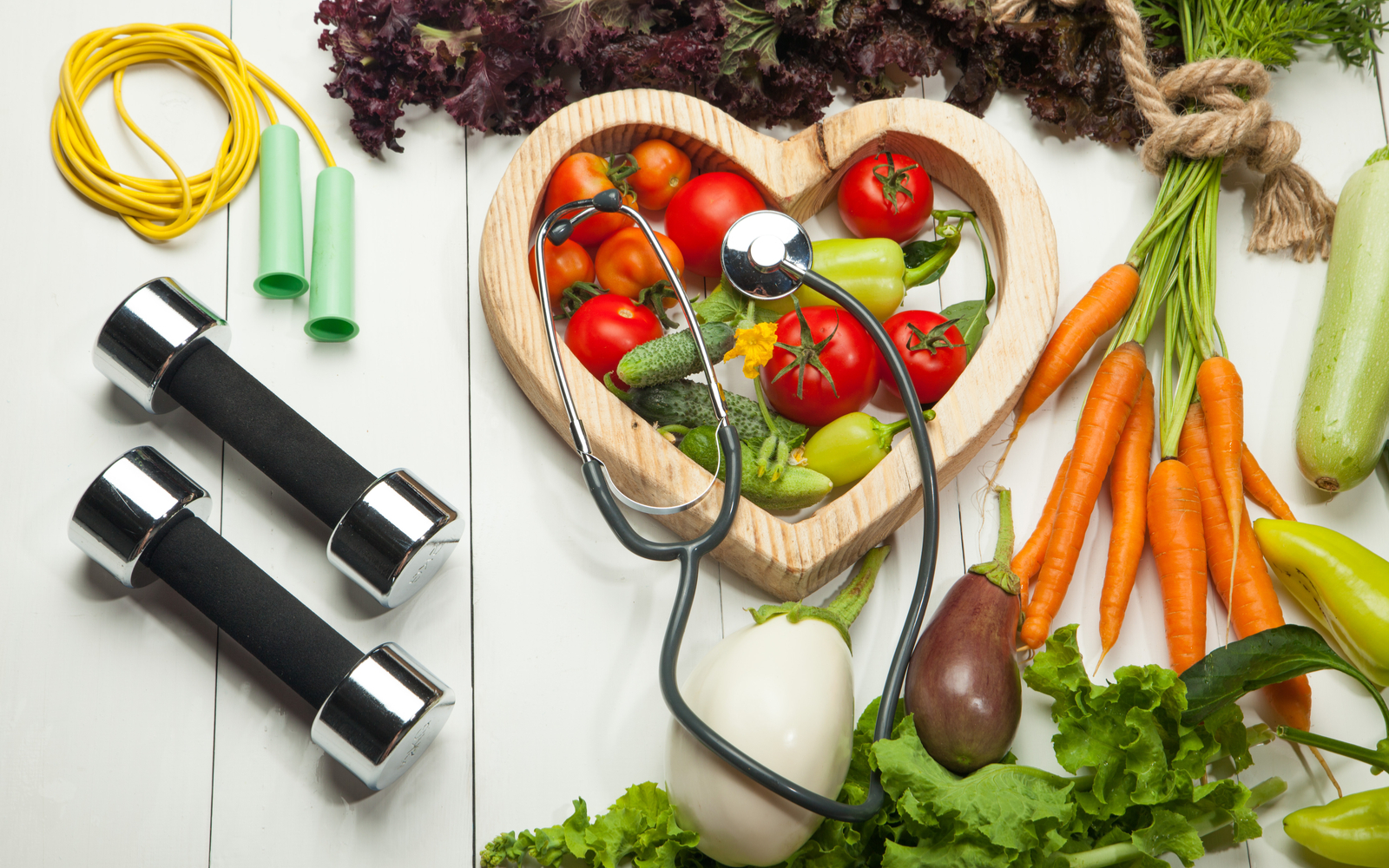 There’s no doubt about it: protein plays a crucial role in our overall health. Not only does it help both our minds and bodies function on a healthy level, but without a sufficient amount, we’d deteriorate rather than thrive. The pervading myth that you cannot get enough protein on a plant-based diet has been circulating for ages — but in today’s world, plant-based athletes prove just how possible it is to excel on a vegan diet.

Below, we’ve compiled a list of 11 of this year’s plant-powered success stories, in no particular order, to demonstrate why eating a vegan diet is magic!

Lee Ah Yen Faatoia is a New Zealander body builder of Polynesian descent who has been vegan since 2015, and has dropped 79 pounds since the beginning of the year.

Faatoia, who has lost several family members due to diet-related diseases, decided to do everything in his power to ditch animal-based foods and protect his body through diet. Because of this, he advocates for Polynesians to switch to plant-based eating.

Faatoia reportedly subsists on upwards of 4,000 calories a day. He often begins his mornings with a 1,000-calorie smoothie comprised of four bananas, mango, raspberries, passionfruit, and water.

When he’s trying to pack on the muscle, he goes to plant-based sources of protein like broccoli, cauliflower, chickpeas, beans and lentils, and quinoa.

Los Angeles quarterback Cardale Jones tweeted on September 18 that he was “thinking about going vegan.” On September 25, he tweeted out that he officially made the switch!

Olympic Irish weightlifter and YouTube personality Clarence Kennedy starred in a video in which he documented an entire day of his vegan eating for viewers. Interested in learning how an Olympian weightlifter and burgeoning powerlifter manages to thrive on a plant-based diet? Let’s break it down.

Top professional tennis player Marcus Daniell eliminated meat from his diet in order to keep his eating habits aligned with his personal ethics and his environmentalism. The New Zealander is slated to break into the top 40 for the first time next week and reportedly turned to one very famous plant-based tennis player for advice — our girl Venus Williams.

Greg Bailey, 27, and Jude Massey, 18, who go by the collective term the “Ocean Brothers“, hope to make history by becoming the first duo to row entirely across the Atlantic ocean on a 100 percent vegan diet in honor of their late father and step-father, who passed away due to skin cancer in August 2015.

The duo planned their trip from Gran Canaria to Barbados in order to raise money for the British Skin Foundation. They will subsist on vegan food designed by Firepot by Outdoor Food, a company that specializes in dehydrated slow-cooked dishes. All of their meals will be 100 percent plant-based.

The latest vegan powerlifter to join the likes of Hulda B. Waage and Kendrick Farris is the inimitable Rocky Luedeker. The 62-year-old is smashing world records and shows no sign of slowing down.

Boston Celtics player Kyrie Irving told former Hornets player Chauncey Billups on ESPN’s postgame show that he credited his health to his new dietary choices. “Well, this season, being more of a plant-based diet,” he said. “Getting away from the animals and all that, I had to get away from that. So my energy is up, my body feels amazing.”

This past season, basketball player Wilson Chandler played in 71 games for the Denver Nuggets and managed to reach a new career high after averaging 15.7 points and 6.5 rebounds per game. Wondering what the key to his new health and success is? The answer is simple: a plant-based diet.

“This is something I’m not really doing for, like, a 30-day challenge or my basketball career,” Chandler told Business Insider. “I think this is a lifestyle thing. It’s up and down — there’s certain food you can’t have, so it’s up and down, but for the most part, I stick to it.”

Chandler reportedly reaches for vegan protein shakes and carb-rich foods after intense workouts and will eat things like vegan burgers, sautéed broccoli, and black beans. He also drinks kombucha. When he’s going all out, he’ll indulge in food from his favorite restaurant in Chicago, Detroit Vegan Soul. Chandler’s favors the platters there filled with food such as vegan mac and cheese, collard greens, black-eyed peas, and yams.

21-year-old NBA star and center for the Philadelphia 76ers, Jahlil Okafor, initially tried out a plant-based diet because he was on a conquest to lose some weight.

“It wasn’t easy. The first drastic change I made was my diet. I became a vegan. I did it gradually. First I got rid of dairy and meat and my favorites, like cheese,” Okafor told Metro. His change in diet helped Okafor lose 20 pounds; he is now 253 pounds and feels healthier than ever.

“The reason for doing that was to become healthy,” Okafor said. “I read this offseason that dairy was an inflammatory and my knee was swelling up, and I am a full-on vegan now. I feel great and I am going to stick with it.”

Not only is top basketball recruit Michael Porter Jr. (and MVP of the 2017’s McDonald’s All American Game, which is an annual showcase of the top performing high-school basketball players in the country) being lauded as an up-and-coming “program-changing talent” in the basketball industry, but he’s crediting his raw vegan diet for helping him to maximize his health and stamina.

Fans of professional racing will recognize the name Lewis Hamilton. Not only is Hamilton a four-time Formula One world champion, but he went vegan in September.

The Mercedes driver revealed on Snapchat that he was “on a mission” to go vegan after watching the popular documentary What the Health. Top race car driver Leilani Münter has been proving that being a top-performing race car driver on a vegan diet is doable and badass for some time, too.

For more tips on how to eat a plant-based diet if you’re an athlete, read 25 Delicious Vegan Sources of Protein (The Ultimate Guide!). Remember to get excited: Tom Brady is plant-based, after all. And don’t forget Kendrick Farris, team USA’s only male weightlifter at the Rio Olympics, or Hulda B. Waage, an Icelandic vegan powerlifter who not only won a championship trophy but also broke a new national record in 2016.