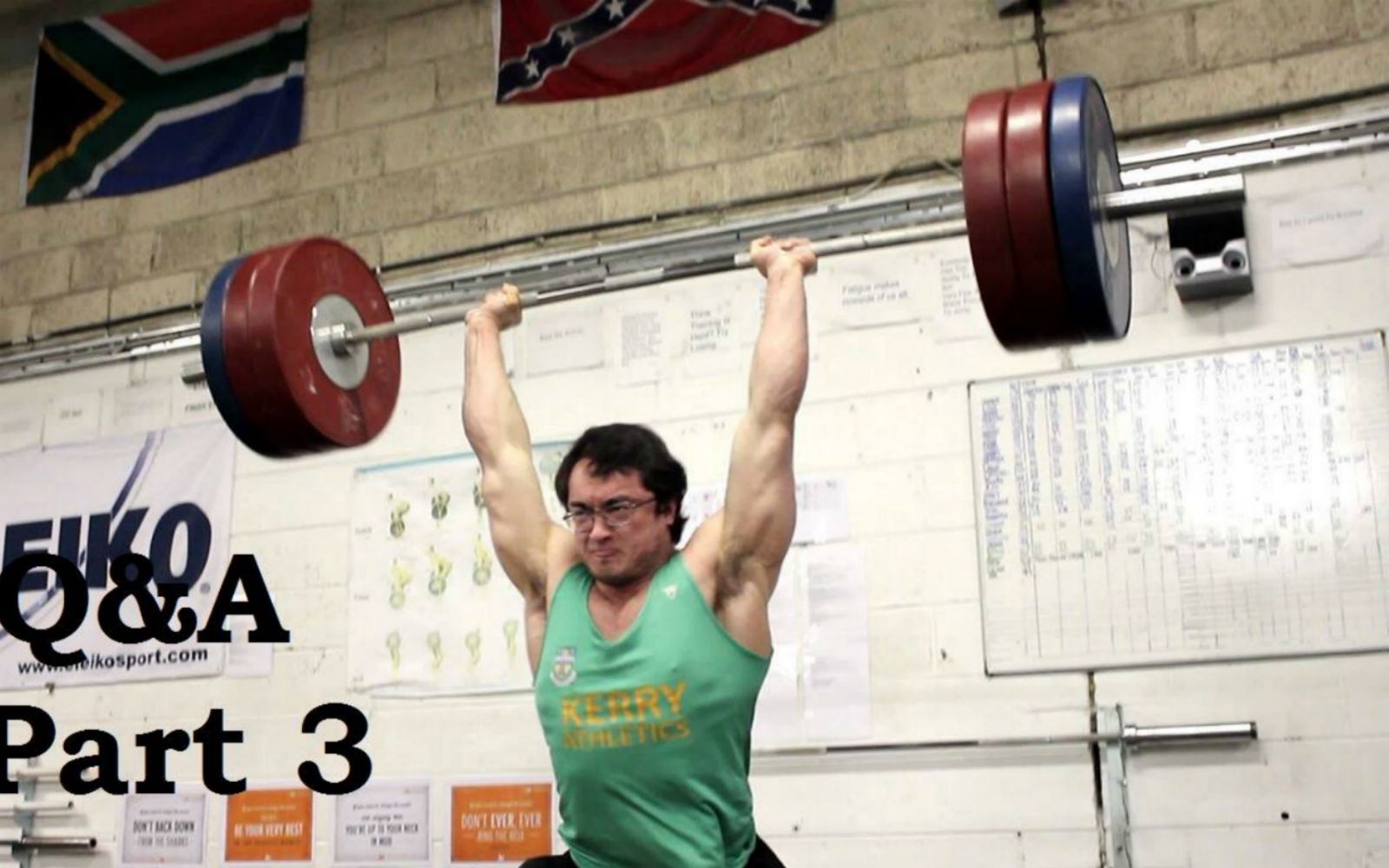 Kennedy is an Olympic Irish weightlifter and YouTube personality who follows a vegan diet. Recently, Kennedy starred in a video in which he documented an entire day of his eating for viewers. Interested in learning how an Olympian weightlifter and burgeoning powerlifter manages to thrive on a plant-based diet? Let’s break it down.

Protein on a Vegan Diet 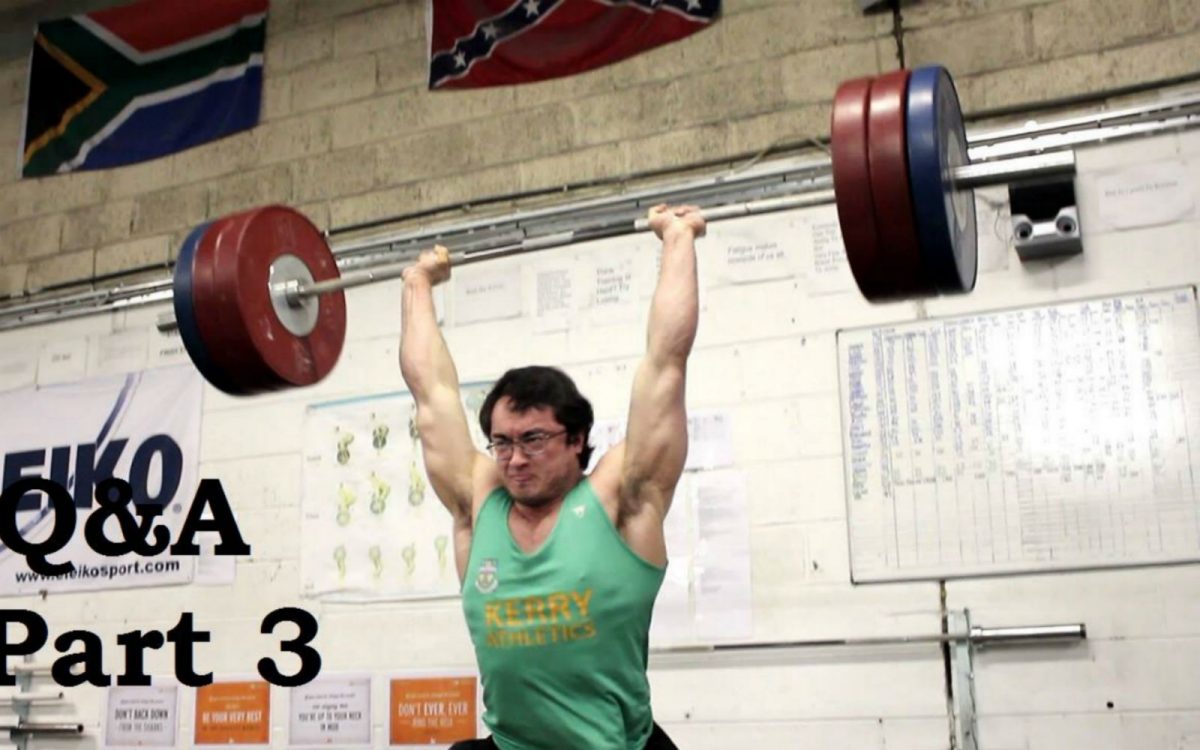 Have you heard of the Protein Myth? Too many times have we heard people say they’d go vegan if only there were easier and better ways to meet their daily protein intake goals. Here’s the thing: not only are there an abundance of plant-based protein sources (check out these 25 Delicious Vegan Sources of Protein), but many of them offer complete sources of protein too.

On average, Kennedy appears to eat around 4,000 calories a day. If you think he relies on protein powder to meet his protein goals, think again (not that there’s anything wrong with the powdered stuff; in fact, here’s a recipe for DIY Vegan Protein Powder). In the video, Kennedy details out his favorite sources of protein.

We love Kennedy’s suggestions for high-protein sources, so we looked through our Food Monster App to give you a few easy recipes that feature his favorite ingredients!

These Grilled Hummus Quesadillas by Jackie Newgent have 14 grams of protein per serving.

Want a healthier take on a quesadilla? Give these grilled hummus quesadillas a try! Creamy hummus sprinkled with sumac is grilled to perfection and then topped with sliced grape tomatoes, scallions, and fresh herbs. Yum!

Laila Bowman‘s recipe is indistinguishable from “real” popcorn chicken and absolutely impossible to stop eating. These nuggets are coated in the delicious breadcrumb mix and fried – it doesn’t get much better than this.

We wouldn’t say no to this gluten-free Hearty Lentil Broccoli Bolognese by Renee Press.

Hearty lentil, walnut, and mushroom filled tomato sauce blankets a bed of pasta. This sauce is so tasty, satisfying, and filling, we often make a large batch and freeze it for future meals. We add broccoli, cauliflower or kale to our pasta to get even more veggies in, and it pairs wonderfully with the tomato sauce, but you can leave it out if you wish. Serve over any pasta of choice with a side salad and some toasty bread, perfection!

We also suggest checking out these 21 Protein-Packed Vegan Recipes for Lentil Lovers and 10 Saucy and Flavorful Ways to Cook Tofu for some ideas on how to prepare clean protein!

For more on plant-based athletes, read about the Ocean Brothers, who are training to be the first duo to sail across the Atlantic Ocean on an all-vegan diet, or check out these amazing 10 plant-powered athletes.