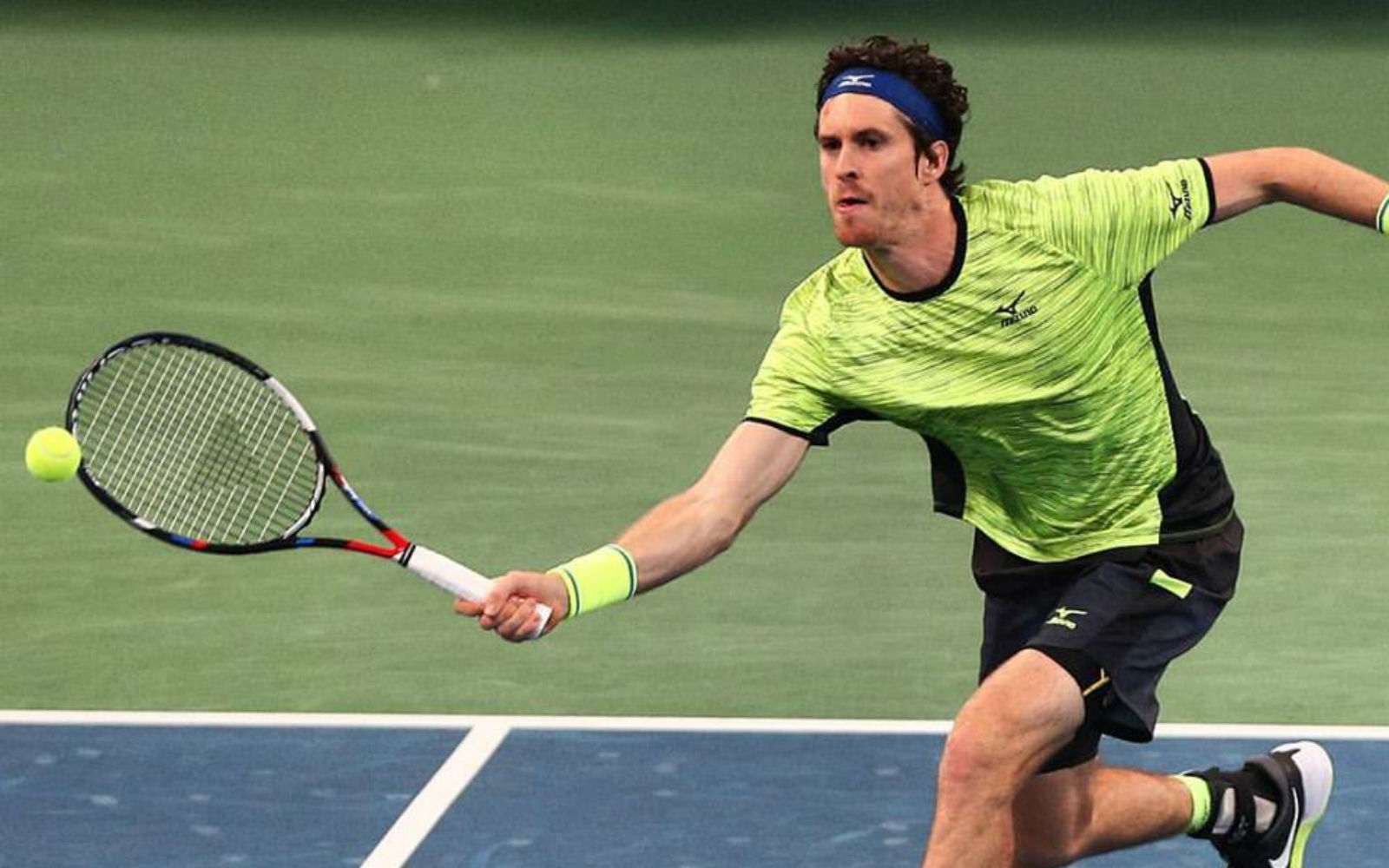 These days, it feels like it’s almost more difficult to single out a top-performing athlete who isn’t eating a meat-free diet, than the other way around. There’s Formula One World Champion Lewis Hamilton, for example, and Denver Nuggets player Wilson Chandler.

Top professional tennis player Marcus Daniell is the latest athlete to publicly reveal that he’s eliminated meat from his diet in order to keep his eating habits aligned with his personal ethics and his environmentalism. The New Zealander is slated to break into the top 40 for the first time next week and has turned to one very famous plant-based tennis player for advice — our girl Venus Williams.

“When I did my degree, I did an environmental philosophy paper and there were a lot of questions raised around the ethics of raising meat and vegetarianism…” Daniell told Stuff. “I kept telling myself that narrative that as a professional athlete I need to get protein from meat… But I’ve been trying to lessen my impact on the environment for years and one of the big pushes was that I recently discovered that my dietary choices made more of an impact on lessening my environmental footprint than any transport choices I’ve made.”

So Daniell turned to Williams for advice. 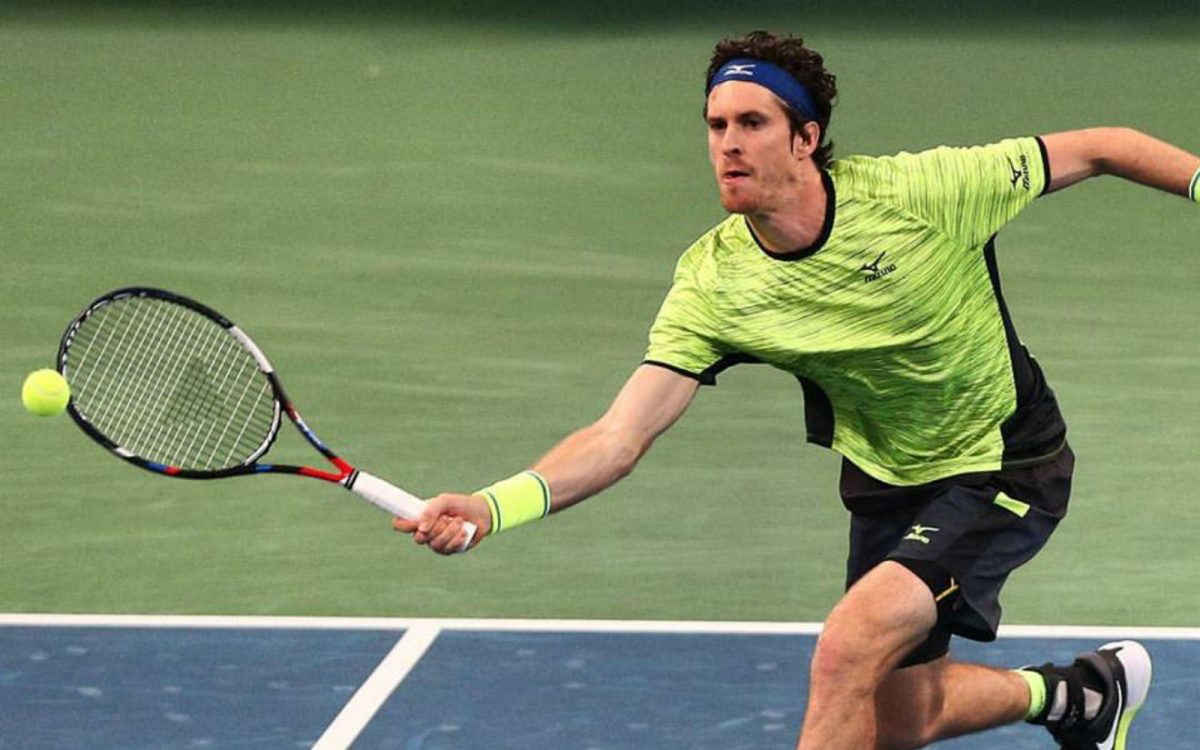 “At the end of last year, when I started taking a deeper look into it. I found out that Venus is vegan,” he continued. “…She was actually really excited that another tennis player was asking her about it.”

With all Daniell’s recent success, it’s clear that the protein myth is false, and there are plenty of plant-based sources of clean fuel and protein that will help athletes power through their workouts and succeed on a vegan diet!

Make Your Own Protein-Rich Food at Home

There are plenty of ways to fill up on plant-based protein at home. Here are some of our favorite recipes, courtesy of the Food Monster App.

This Whole Grain Protein Bowl by Emily von Euw is packed full of protein for your muscles! It has bananas, nut butter, goji berries, coconut, and cacao nibs. It’s terrific for after a workout, or whenever you want a filling, super healthy snack or meal.

These Grilled Hummus Quesadillas by Jackie Newgent have 14 grams of protein per serving. Creamy hummus sprinkled with sumac is grilled to perfection and then topped with sliced grape tomatoes, scallions, and fresh herbs. Yum!

We wouldn’t say no to this gluten-free Hearty Lentil Broccoli Bolognese by Renee Press. Hearty lentil, walnut, and mushroom filled tomato sauce blankets a bed of pasta. This sauce is so tasty, satisfying, and filling, we often make a large batch and freeze it for future meals. We add broccoli, cauliflower or kale to our pasta to get even more veggies in, and it pairs wonderfully with the tomato sauce, but you can leave it out if you wish. Serve over any pasta of choice with a side salad and some toasty bread, perfection!

Read up on these 5 Plant-based Athletes That Blow The Protein Myth Out of the Water, and also make sure to check out these 25 Delicious Vegan Sources of Protein.