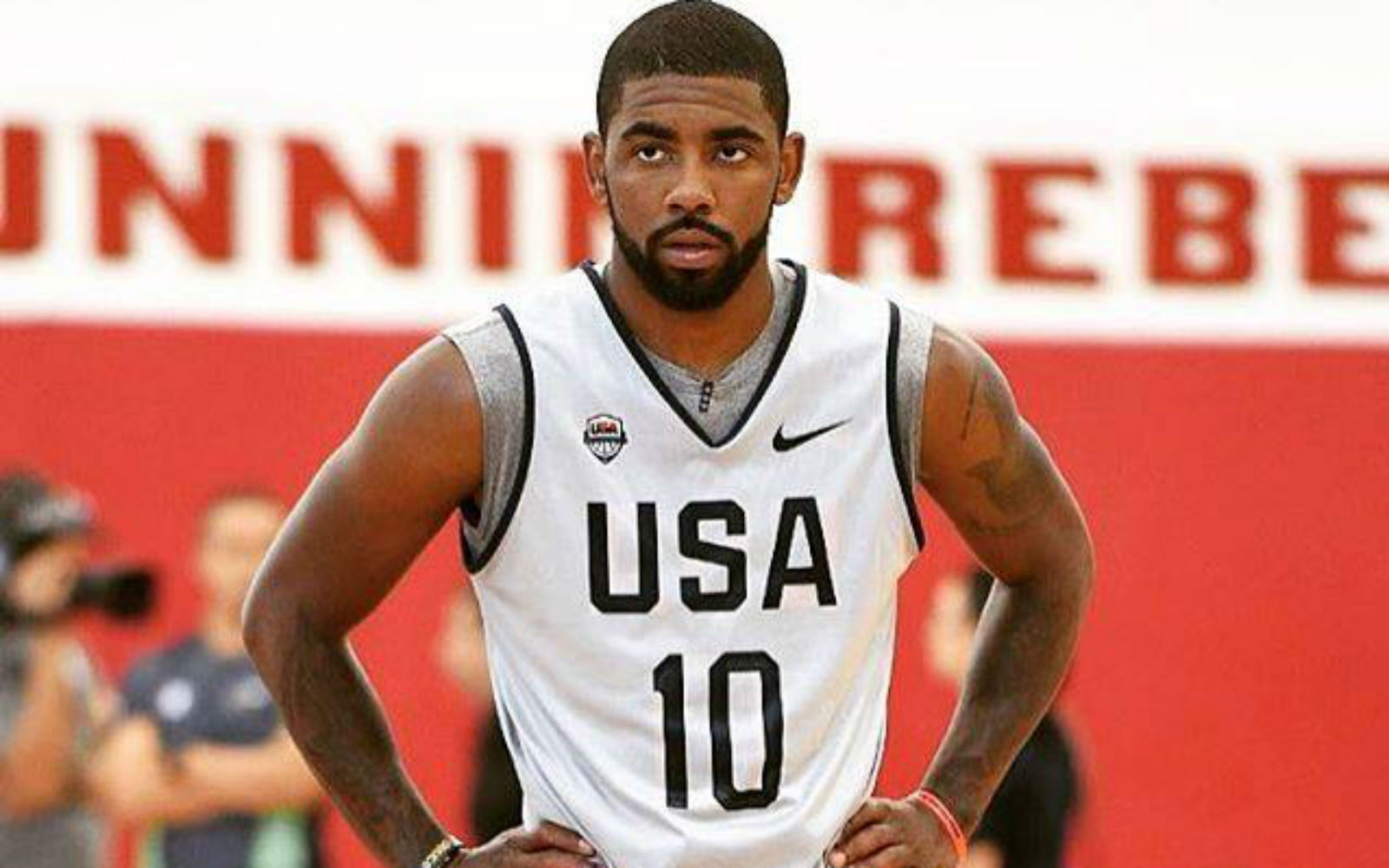 Boston Celtics player Kyrie Irving was on a roll in his game against the Charlotte Hornets. Not only did he score 16 points and assist in 10 others, but after his team won 108-100, he revealed in a post-victory interview that he is now following a plant-based diet.

Irving told former Hornets player Chauncey Billups on ESPN’s postgame show that he credited his health to his new dietary choices. “Well, this season, being more of a plant-based diet,” he said. “Getting away from the animals and all that, I had to get away from that. So my energy is up, my body feels amazing.”

Irving is only the latest professional athlete to publicly espouse the benefits of following a vegan diet: Wilson Chandler, Cardale Jones, Jahlil Okafor, and more have recently spoken out about how eating plant-based fills them with energy.

Of course, some people are still skeptical: upon hearing Irving’s praise for his plant-based diet, Paul Pierce, another basketball player, asked Irving: “One last question: how is the clam chowdah?”

For his past, Irving laughed, and dismissed him with good cheer, saying: “I’m out man, you guys are crazy.” But Pierce’s question has us thinking…

Make Your Own Vegan Chowder at Home

Just because you’re eating plant-based, doesn’t mean you can’t enjoy all your favorite foods — even traditionally dairy-laden chowder! We’ve put together a few plant-based recipes from our Food Monster App to show you how to make it at home:

This Creamy Not-Clam Chowder by Kathleen Henry is so cozy.

Some of these cold, icy nights call for chowda. This vegan, smoky, Creamy Not-Clam Chowder is ultra comforting and super thick making it very rich and hearty.

Manhattan Glam Chowder by NYC Vegan is the red, tomato-based soup found on diner menus all over the city. Mushrooms bring the perfect texture and flavor to this vegan version of the iconic New York City soup.

Get the best of both flavors with this Creamy and Smoky Corn Chowder.

This Creamy and Smoky Corn Chowder by Crazy Vegan Kitchen is the last recipe for corn chowder you will ever need. It’s creamy, fresh, a little spicy, a little bit smoky – every amazing flavor you could possibly want! Plus, it’s ridiculously simple to make.

Love the idea of indulging in lots of comforting soup as the weather cools down? Try these 15 Hearty Vegan Soups to Keep You Warm and Satisfied.