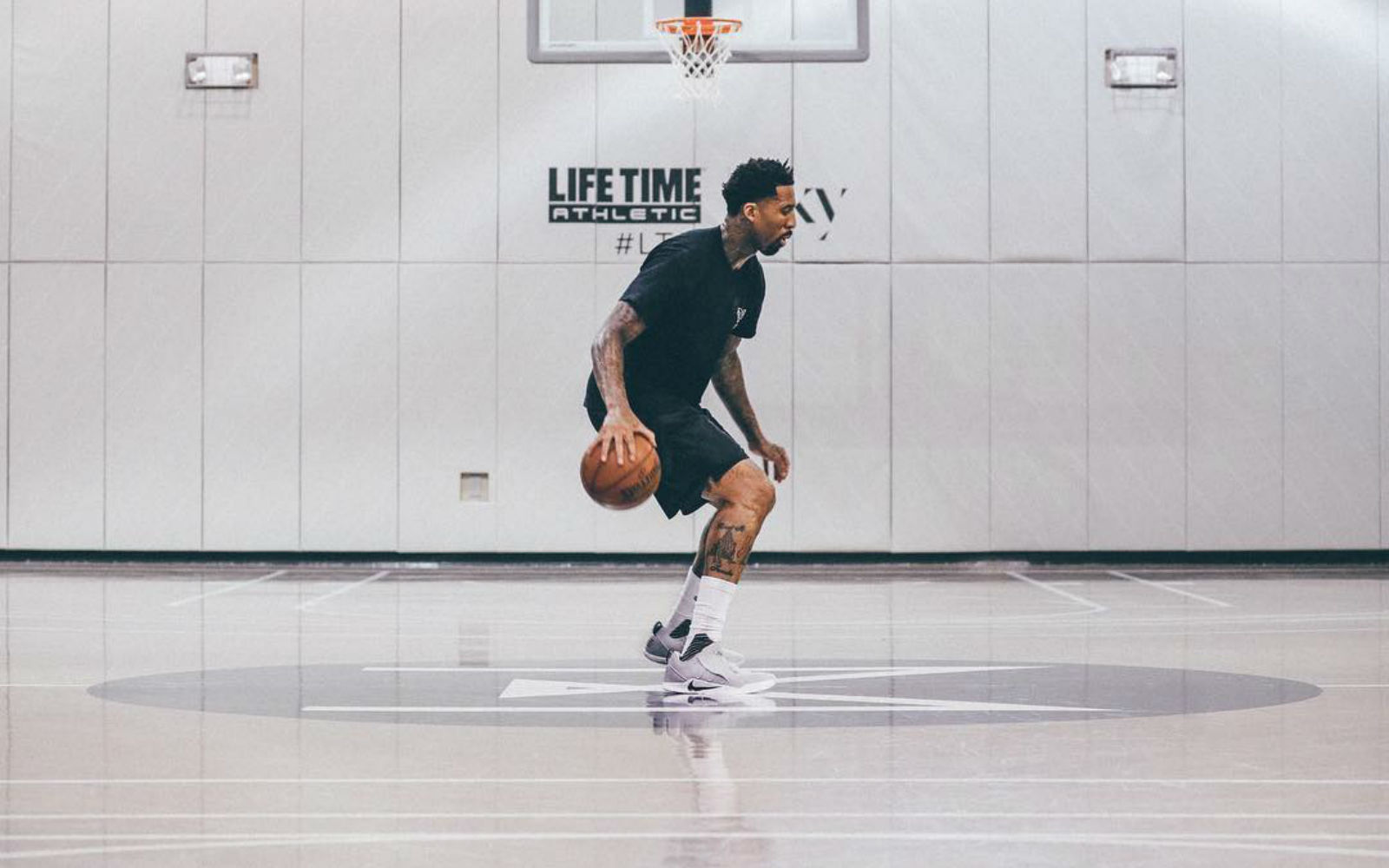 When NBA veteran Wilson Chandler was informed that he risked missing the entire 2015-2016 NBA season due to a hip injury, he knew the only way to get himself back in the game the next season was to make a lifestyle change. It wasn’t the first time injuries stopped him from appearing on the court; in fact, Chandler only played in eight games during the 2011-2012 season for similar reasons.

This past season, Chandler played in 71 games for the Denver Nuggets and managed to reach a new career high after averaging 15.7 points and 6.5 rebounds in a game. Wondering what the key to his new health and success is? The answer is simple: a plant-based diet.

“This is something I’m not really doing for, like, a 30-day challenge or my basketball career,” Chandler told Business Insider. “I think this is a lifestyle thing. It’s up and down — there’s certain food you can’t have, so it’s up and down, but for the most part, I stick to it.”

‘This is something I wanna do for my life,’ Chandler said to Business Insider regarding his lifestyle change. 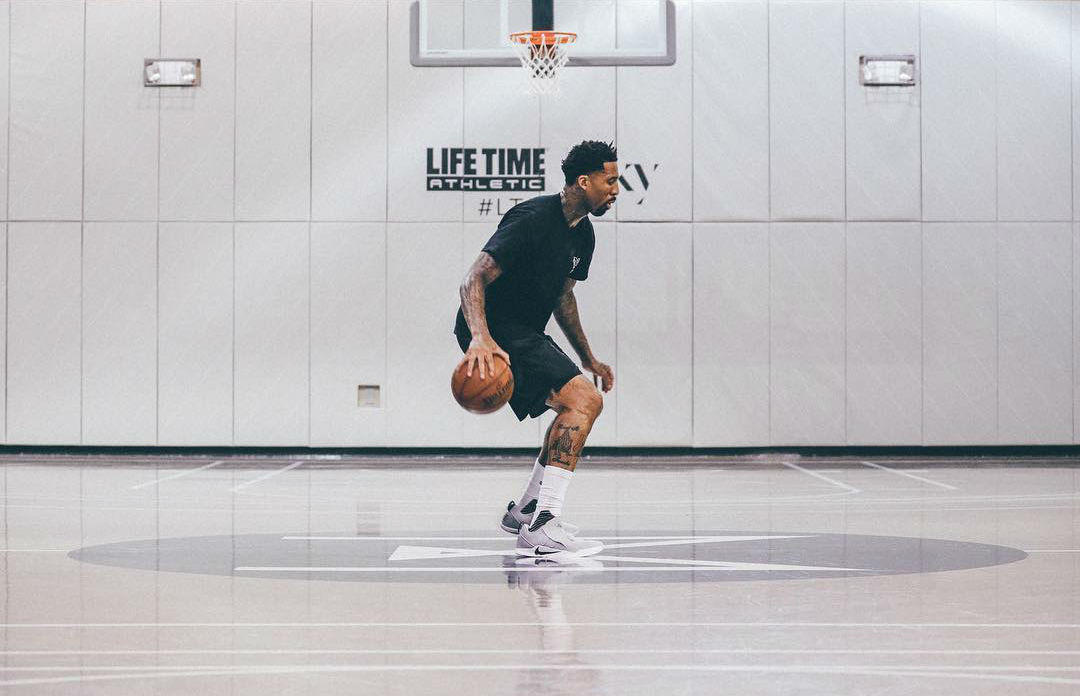 Chandler isn’t the only NBA player to either commit to or experiment with a plant-based diet. Damian Lillard is also interested in following a vegan diet, while multiple athletes, such as Leilani Münter, Clarence Kennedy, and Derek Hough are all outspoken about their vegan diets.

Chandler reportedly reaches for vegan protein shakes and carb-rich foods after intense workouts and will eat things like vegan burgers, sautéed broccoli, and black beans. He also drinks kombucha. When he’s going all out, he’ll indulge in food from his favorite restaurant in Chicago, Detroit Vegan Soul. Chandler’s favors the platters there filled with food such as vegan mac and cheese, collard greens, black-eyed peas, and yams.

We’re all about plant-based recipes that nourish your body and your soul. Check out some of the Food Monster App‘s best soul food recipes below.

This Black-Eyed Peas and Kale Chili recipe by Pavani Nandula is a beautiful take on a classic chili and the addition of kale makes it hearty and nutritious. The black-eyed peas provide a sturdy foundation for the plethora of spices, garlic, and onion that go into creating the flavor of this chili and the kale adds a nice bit of texture to make this recipe a ‘bowl’ in one.

Enjoy this recipe for BBQ Tempeh With Collard Green Hash and Horseradish Cole Slaw by Pamela Elizabeth — it is perfectly balanced and combines a medley of flavors in one harmonious plate.

When you’re looking to treat yourself with clean ingredients, these Hoppin’ John Sliders With Smoky Lemon Aioli Sauce and Sautéed Greens by Annie Oliverio are the perfect go-to.

Make sure to read up on these 25 Delicious Vegan Sources of Protein and these 5 Reasons it Rocks to be a Vegan Athlete.