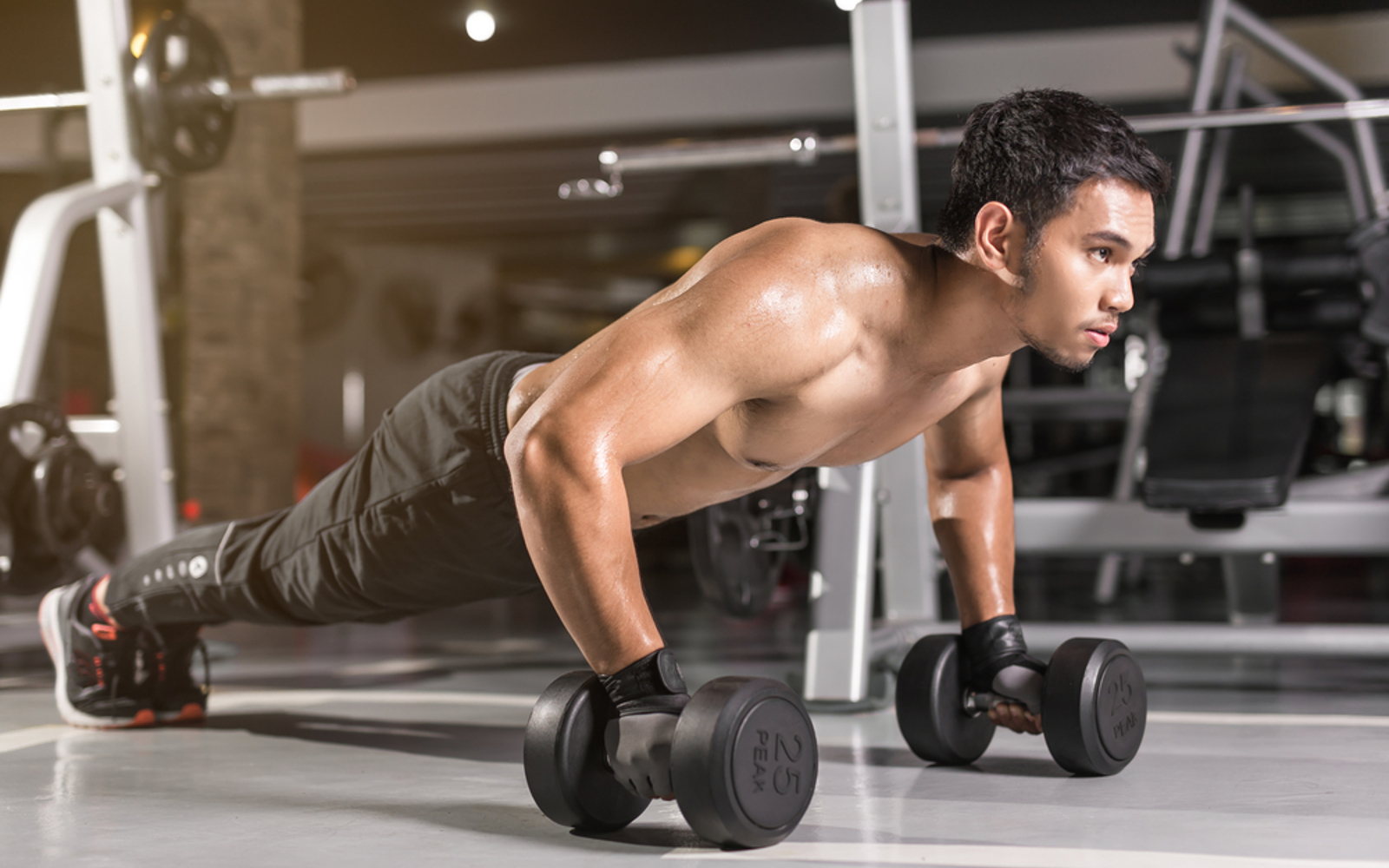 Plant-based food may be becoming more mainstream, but typically, when the subject is brought up among friends and relatives, one of the questions you’re most likely to hear is “but what about protein?” Indeed, protein plays an important role in our overall health. It aids in the function of both mind and body and without a sufficient amount, we would not be able to perform at our best.

However, contrary to the diminishing popular belief, getting enough protein is easy on a vegan diet, even if you’re someone who might need more protein per day than the average person, such as an athlete. Serena Williams, who is considered by many to be one of the best athletes in sports history, for example, follows a raw vegan diet when competing. Her sister, Venus, was able to cure her autoimmune disease by adopting a vegan diet. Not to mention, some of the best professional wrestlers currently in the business are vegan. These days, it seems that we can’t go a week without a professional athlete announcing that they’ve gone plant-based or, at least, cut back on animal products when they’re active in a season.

Sports nutrition experts are also on board with plant-based diets for athletes. In a recent article published on The Conversation, David Rogerson, Senior Lecturer in Sports Nutrition and Strength and Conditioning at Sheffield Hallam University, came out in support of plant-based diets for athletes, so long as the individual in question takes care to carefully plan their diet in order to meet their protein and nutrient requirements.

Rogerson placed emphasis on getting protein from a wide range of plant-based foods that are rich in amino acids, such as lentils, beans, and grains. He also stressed the importance of consuming omega-3 rich nuts and seeds, such as walnuts and flax seeds, which can ease inflammation and aid in recovery. To ensure that one is consuming enough calories on a plant-based diet, he suggests snacking on foods such as dried fruits and nuts. Rogerson breaks down the requirements of thriving on a vegan diet as an athlete further in his paper Vegan Diets: Practical Advice For Athletes and Exercisers, which was published in the Journal of the International Society of Sports Medicine this September.

For more tips on how to eat a plant-based diet if you’re an athlete, read 25 Delicious Vegan Sources of Protein (The Ultimate Guide!) and check out our Sample Meal Plan for the Female Vegan Athlete or our Vegan Athlete’s Menu.