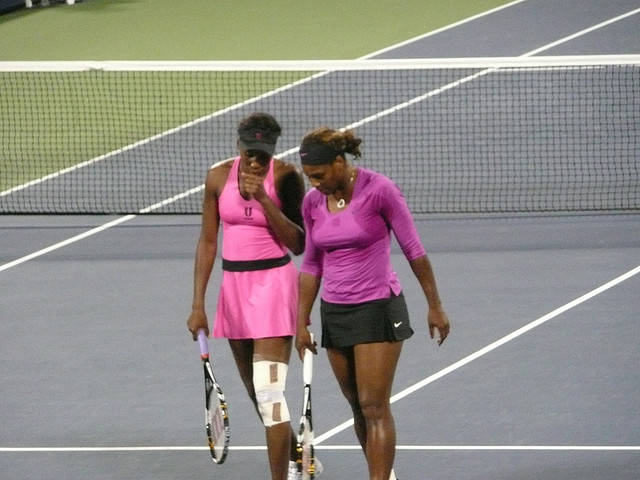 Venus and Serena Williams have adopted a raw vegan diet for health reasons.

Venus was diagnosed with Sjogren’s Syndrome, an incurable immune system disease that even forced her to not participate in the U.S. Open last summer. However, Venus decided that she was not going to give up so easily and with sister Serena ready to join her fight by adopting the same diet, Venus decided to go down the holistic path.

Once a steak lover, Venus has decided to eat only raw vegan foods along with a rigorous regime of massages and yoga.

Serena says of their switch to a raw vegan diet, “She has done a complete U-turn. She was devastated but she is so positive now.” The Williams sisters hope that their new diet will reduce Venus’ joint inflammation.