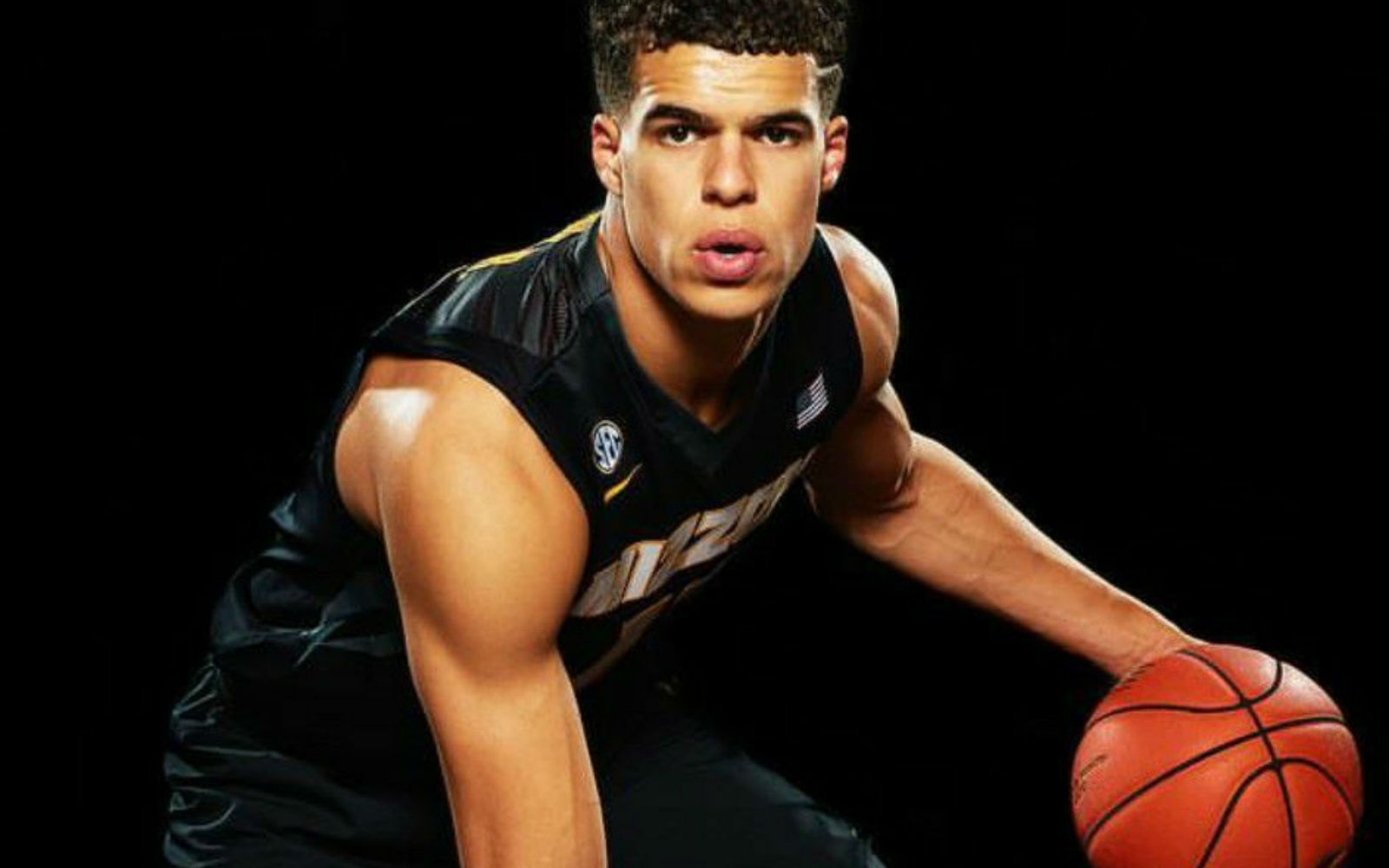 There’s a lot for Michael Porter Jr. to be excited about. Not only is the basketball recruit (and MVP of the 2017’s McDonald’s All American Game, which is an annual showcase of the top performing high-school basketball players in the country) being lauded as an up-and-coming “program-changing talent” in the basketball industry, but he’s crediting his raw vegan diet for helping him to maximize his health and stamina.

Michael, along with his immediate family, has been eating a vegetarian diet for upward of ten years; however, as Michael and Jontay, his brother, prepare to play basketball for the University of Missouri, the entire family has started to shift into eating a raw food diet. 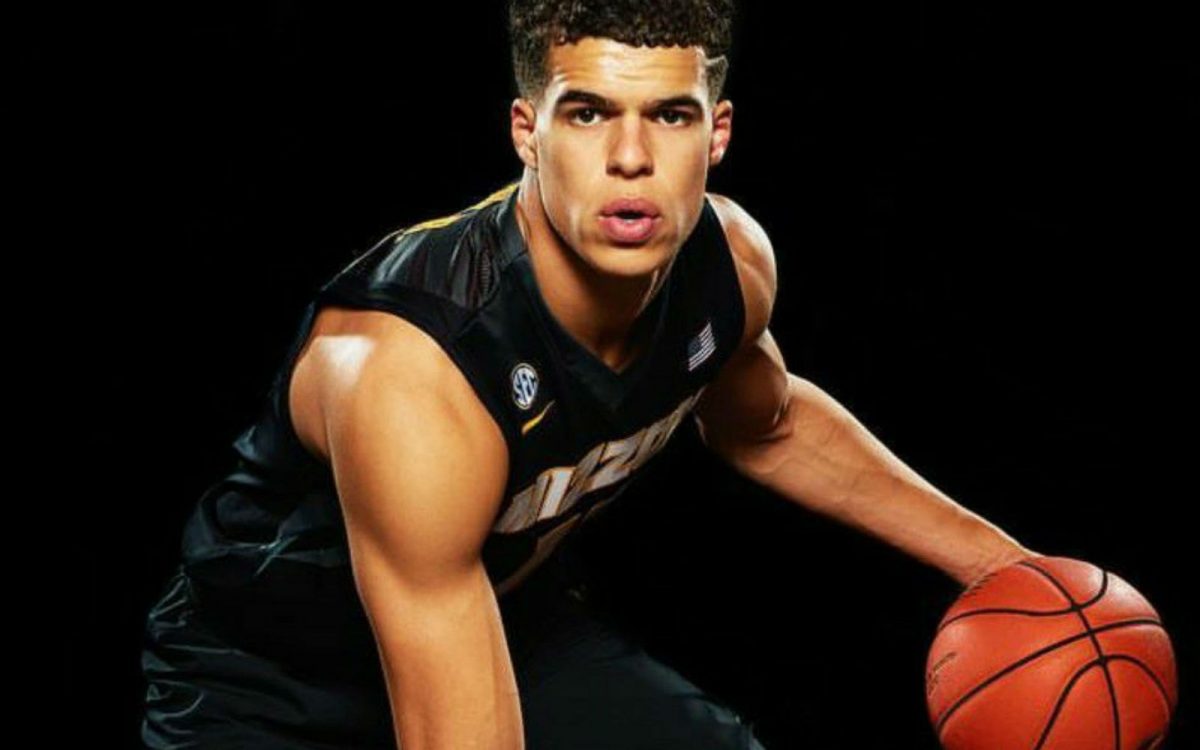 Michael’s mother, Lisa, decided to consult in Dr. Doug Graham, a proponent of the raw food diet since 1978 and the author of The 80/10/10 Diet, to help the family begin incorporating more raw food into their lifestyle. As Lisa told the Kansas City Reporter: “I just didn’t want to make any mistakes … These boys are playing at a really high level. I didn’t want to leave anything unchecked.”

Graham believes in eating whole, organic, ripe, fresh, and raw foods, and while Michael’s family doesn’t expect him to stop eating cooked foods in social settings (or to stop indulging in his all-time-favorite, Chipotle), the Porter’s have already started publicly singing the praises of raw food.

“We’ve found that it helps our body recover… We have more energy. We’re better on the court,” Jonay told Kansas City Reporter.

For many people, the notion of totally giving up cooked foods and subsisting on whole, raw ingredients alone is terrifying, but if you’re interested in experimenting, it doesn’t have to be a challenge. You can take the steps and learn How to Transition to a Raw Vegan Diet With Success.

If you’re not trying to overhaul your diet but are interested in learning why incorporating more raw food into your diet could be beneficial, check out 5 Reasons Simple Raw Foods are Superfoods.

Remember, no matter what, a diet that is high in plant foods tends to offer up plenty of health benefits, so if maintaining a balance between raw and cooked is what works for you, listen to your body and take advantage of all the benefits a plant-based diet has to offer.

As for Michael? He’s sold! As his mother told Kansas City Reporter, he plans on hiring his own private vegan chef one day… once he makes it to the NBA. We’re sure you can swap favorite recipes with other super-athletes like Denver Nuggets player Wilson Chandler and Formula One World Champion Lewis Hamilton, Michael!

For some raw food recipe inspiration, check out our Raw Vegan Recipes.