The disturbing state of our environment is bound to alarm anyone who cares about the continued existence of life on this planet. It has been forecast that the oceans will be devoid of life by the year 2048, due to a combination of overfishing and the impact of plastic pollution. An astounding 58 percent of the planet’s wildlife has disappeared over the past forty-two years alone. Earth is in the midst of its sixth mass extinction event.

However, issues such as animal cruelty, deforestation, and species loss may seem remote and irrelevant to our lives. Surrounded by our own day-to-day concerns, it is easy for us to slip into apathy when it comes to the seemingly insurmountable problems that threaten life on Earth as we know it. Luckily, this sense of apathy often falls away when we are confronted with an image, portrait, or documentary that sheds light on the true extent of the problem. This is why it is so important for us to pay close attention to the work of pioneering artists, filmmakers, and photographers who focus on environmental and animal rights issues.

One award-winning photojournalist named Paul Hilton has shown a truly incredible sense of dedication to saving our planet’s most vulnerable animal species and natural habitats. 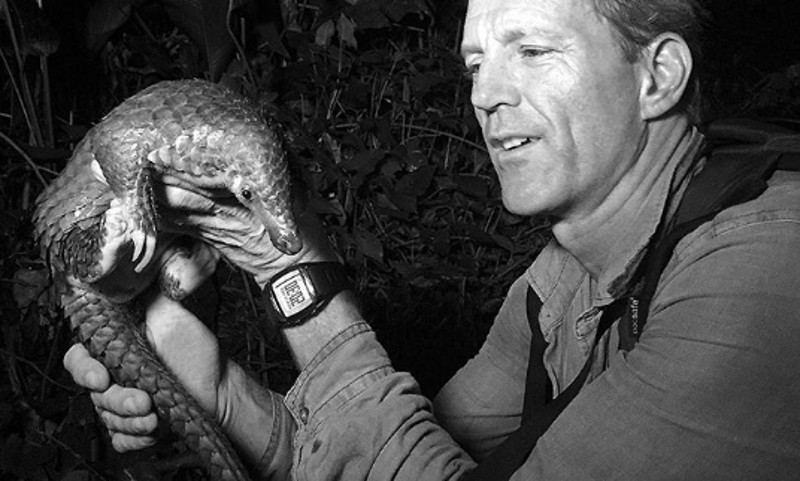 Hilton was originally born in the UK, before moving to Australia at a young age. His interest in helping endangered species began at an early age, thanks to his compassionate mother. Hilton explained in an interview with Discovery, “I remember when I was five, my mother wrote to the Australian government asking them to end commercial whaling. Then in 1978, Australia ceased all commercial whaling with the closure of its last whaling station. In 1979, Australia adopted an anti-whaling policy, permanently ending whaling in Australian waters. At the same time, Australia started to focus heavily on working towards the international protection and conservation of whales. That letter was a catalyst for me. It was a simple act with a powerful message.”

Hilton focuses on a broad range of pressing environmental issues, including species extinction, the illegal wildlife trade, ocean conservation, and the desecration of Sumatra’s rainforests to feed the palm oil industry. The power of his photographs lies in his unique storytelling approach, which aims to evoke an emotional response in the viewer by encouraging them to empathize with the affected animals. He believes that it is urgent for consumers everywhere to start connecting their everyday choices to the plight of these animals … because we rely on them a great deal more than we think we do.

Sumatran elephants – who are clinging to survival in the beautiful but beleaguered Leuser Ecosystem on the Indonesian island of Sumatra – are often highlighted in Hilton’s work. 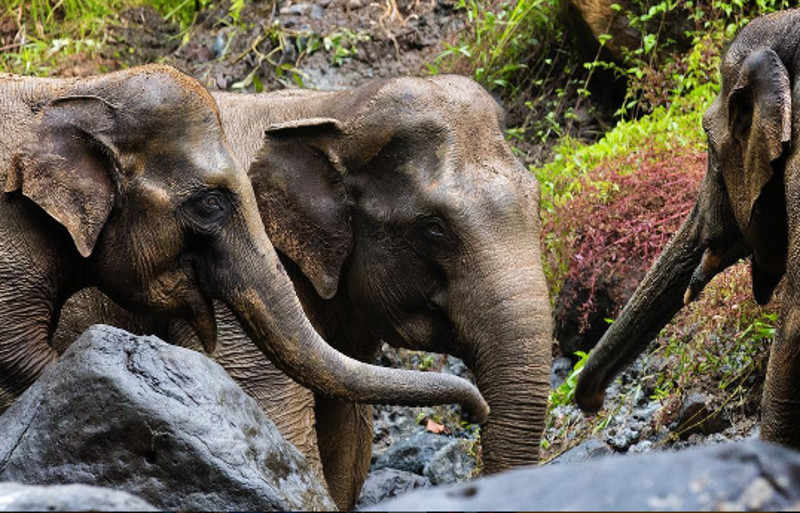 Raising awareness about the need to conserve marine animals is also a high priority for Hilton. 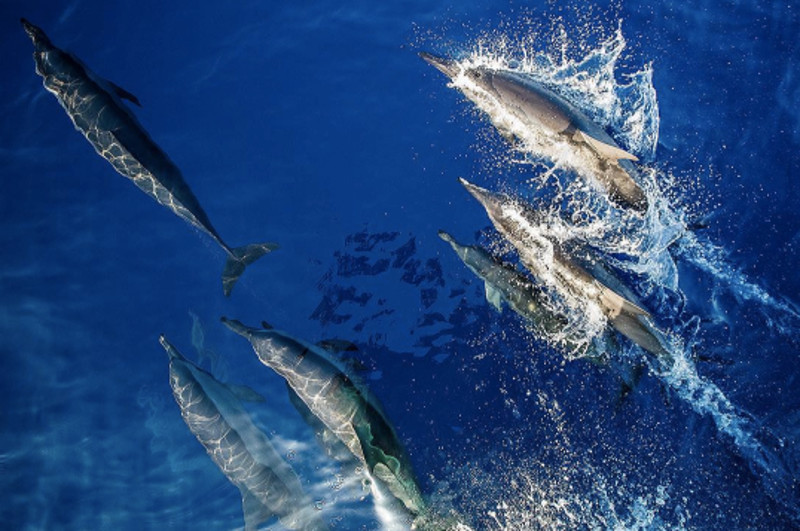 The plight of pangolins – a type of small, scaly mammal which is widely hunted for its meat and scales – is another area of concern. 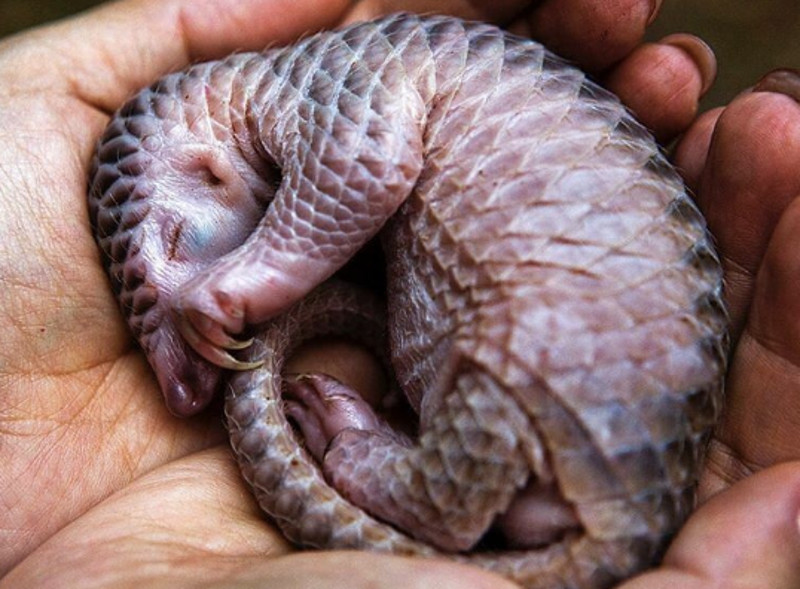 Hilton often highlights the long process of rehabilitating orphaned or injured orangutans, in preparation for their eventual release back into the ever-shrinking wilderness.

Hilton’s work is driven by a strong belief that humans urgently need to realize that by protecting the planet’s most vulnerable species and ecosystems, we are ultimately safeguarding our own future. “We need wildlife and biodiversity for the ecosystems of the planet to function properly,” he explained in an interview with Discovery. “All these species perform functions valuable to the ecosystem, to the planet and for us. We need them more than they need us, to maintain a healthy planet, to sustain all of life, as we know it. Every time we lose a species, we are losing a part of ourselves. We are all connected to everything. We need the Vaquita Dolphin, the Great White Shark, the Pangolin, the Manta Ray, the Orangutans and the Bluefin Tuna, all of which are in dire straits and are close to extinction.”

One of Hilton’s most recent endeavors is a GoFundMe campaign dedicated to protecting Sumatran elephants from threats such as poisoning, electrocution, and human-wildlife conflict. The campaign is being run in partnership with Wildlife Asia, and is hoping to raise $100,000 to establish a reliable elephant patrol and monitoring units in key areas of these animals’ habitat. At the time of writing, the campaign has met just over half of its goal. To find out more – and to make a donation – visit the campaign page.

Hilton ultimately hopes that the message people take away from his photographs is that, as consumers, we each have the power to make a real difference in the fight against species extinction. One of the inspirational phrases that drives him to continue his difficult work is a quote by the eighteenth-century political theorist Edmund Burke: “No one could make a greater mistake than he who did nothing because he could only do a little.” This advice can serve all of us well as we strive to eat, shop, work and live in a more planet-friendly way.

To find out how your everyday choices can make a difference for endangered animals, click on some of the links below.

To see further examples of Hilton’s breathtaking work, check out his Instagram page.