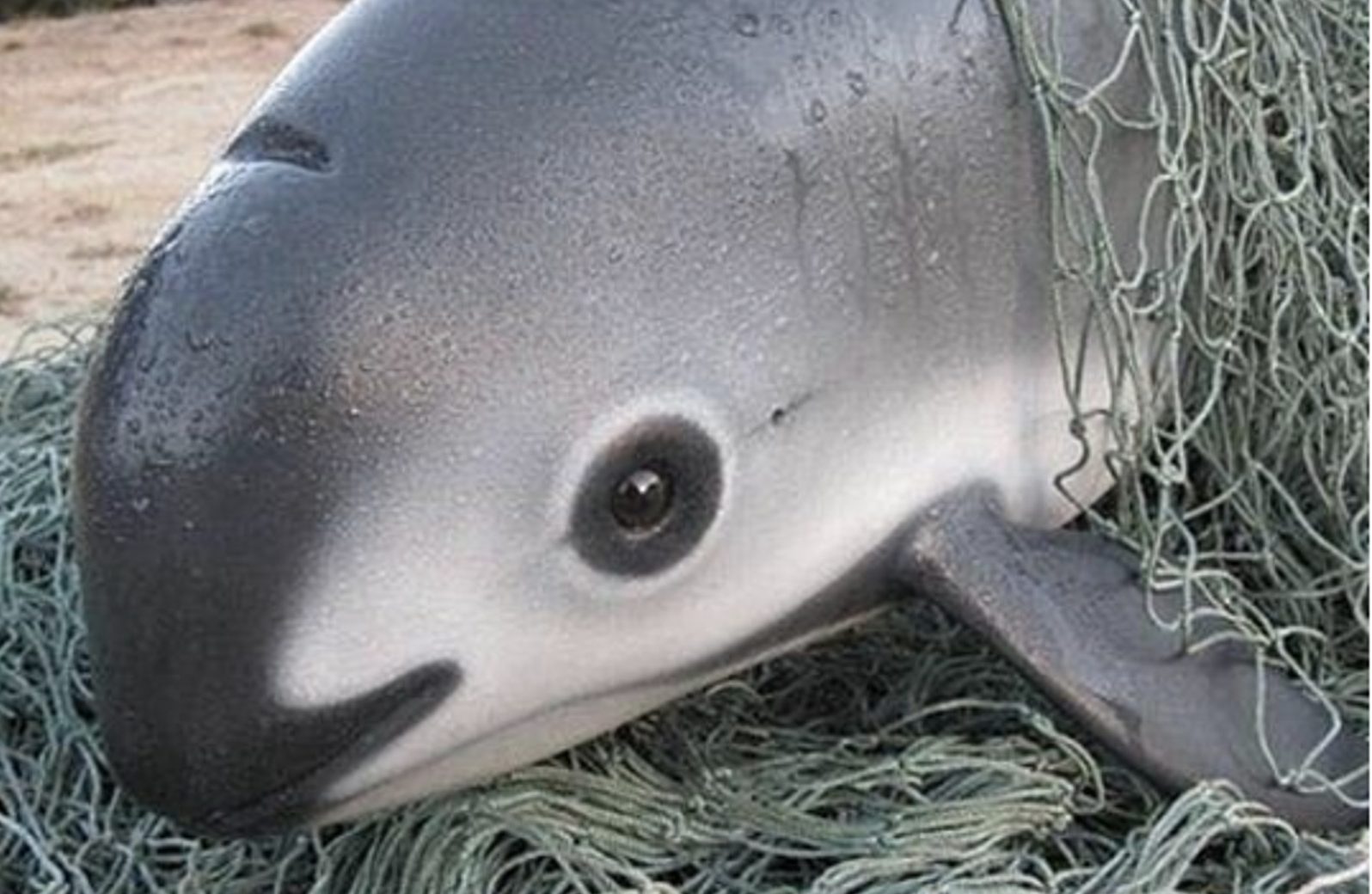 Our planet’s oceans – and the creatures who inhabit them – may seem mysterious and remote to those of us who live on land, but they support our lives in ways that we can scarcely comprehend. The oceans provide us with 70 percent of the world’s oxygen and absorb 30 percent of greenhouse gases – such as carbon dioxide and methane – that we release into the atmosphere. If it weren’t for the ocean’s ability to absorb some of these gases, there is no doubt that the disturbing effects of climate change would be significantly more severe than they are now.

However, for many years, experts have been afraid that we are depleting the fish populations of our oceans – without making adequate efforts to replenish them. In addition to this, we are dumping vast amounts of chemicals, plastic, and other forms of trash into our oceans every single year, decimating the natural habitats of many marine animal species. After WWII, the development of sonar technology led to rapid advancements in the methods used to locate and capture large numbers of fish for human consumption. The proliferance of large-scale commercial fishing operations has pushed many species of fish to the brink of extinction, with some conservation experts predicting that our oceans could be empty by the year 2048 if fishing continues at its current rate. Even if this scenario does not come to pass, the oceans could, at the very least, contain more plastic than fish by this date.

Modern-day fishing methods such as long line fishing, bottom trawling, and the use of purse seine nets frequently devastate marine ecosystems by capturing far more fish than intended. At the start of this year, a study published in the Nature Communications Journal revealed that global fish catches have been, on average, 50 percent higher than official estimates by the UN’s Food and Agriculture Organization (FAO). The study found that global catches peaked in the mid-1990s at 130 million metric tons and that the global catch level in 2010 was nearly 109 million tons, in comparison to the FAO figure of 77 million tons. Bycatch – a term used to describe the untargeted marine animals who end up in enormous commercial fishing nets – is a serious problem that threatens species such as turtles, sharks, dolphins, crustaceans, and manta rays. The oceans are under attack because of our incredibly advanced and aggressive technology.

One marine species whose future hangs in the balance due to commercial fishing practices is the vaquita, a rare type of porpoise found in the northern part of the Gulf of California. Vaquitas were not discovered until 1958, but in the short time that we humans have been aware of their presence, illegal fishing operations in the Gulf of California have pushed them to the brink of extinction. These animals frequently end up being caught and killed in gillnets that are put in place to capture a type of sea bass known as the totoaba, whose swim bladders can fetch a very high price in the illicit wildlife market. Since 2014, the vaquita’s population has declined to just 60 individuals, a drop of 40 percent from the figure of 97 individuals two years ago.

Renowned conservation photographer Paul Hilton recently highlighted the precarious status of vaquitas by sharing a picture of one of these endangered animals on his Instagram page. 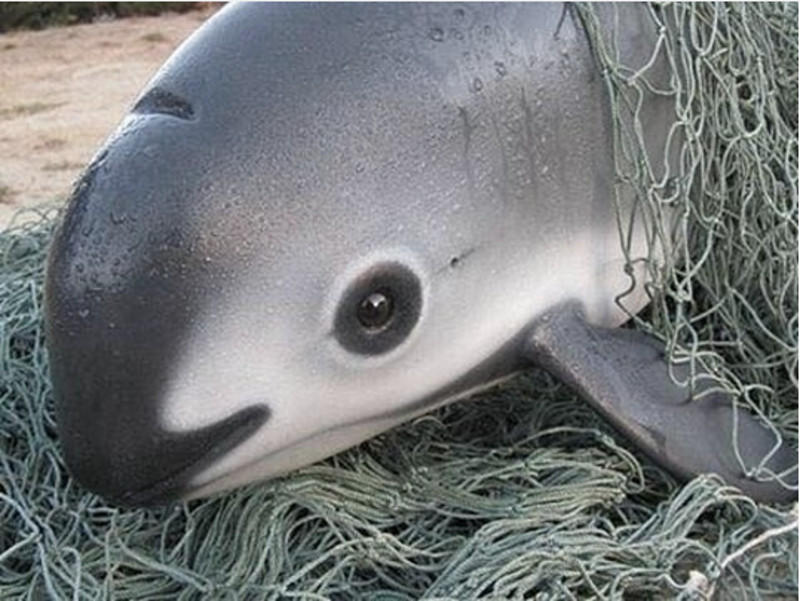 Hilton shared this poignant image of a captured vaquita in order to celebrate an announcement by all parties to the Convention on International Trade in Endangered Species (CITES) that they will act to save these animals by cracking down on the illicit trade in totoabas. However, he also warned his followers that the vaquita could be extinct in five years if current trends continue, and there is “simply no margin for error” when it comes to saving this vulnerable species.

“As I write this, governments from around the world are discussing the fate of many species at the seventeenth meeting of the CITES Conference of the Parties in Johannesburg, South Africa,” Hilton stated. “In most instances, the Parties are finding comfort in knowing that, if proper steps are taken, we have time to reverse destructive trends. But for the vaquita, time is no longer a resource. While well intentioned, prior efforts were too timid, allowed to lapse, and in some cases undermined by unscrupulous stakeholders.”

In an effort to crack down on illegal fishing operations, Mexico has stepped up enforcement efforts in the Gulf of California. The U.S. and China have also committed to combatting the trade in totoabas, and Hilton hopes that the recent announcement made at CITES will assist their endeavors. He said, “If the vaquita is going to survive beyond the next CITES Conference of the Parties in 2019, Mexico, the United States, and China must work together to completely wipe out the totoaba trade.”

The world’s tiny vaquita population – as well as many other types of porpoise, shark, and ray, to name a few – cannot withstand the human onslaught against our planet’s oceans for much longer. Unless we change our disposable and disrespectful attitude toward the oceans before it is too late, the nightmare scenario of a planet devoid of fish, dolphins, vaquita and other marine animals in 2050 could very easily come to pass. To find out more about why it is so important that we all take action to save our seas, read up on some of the posts below.