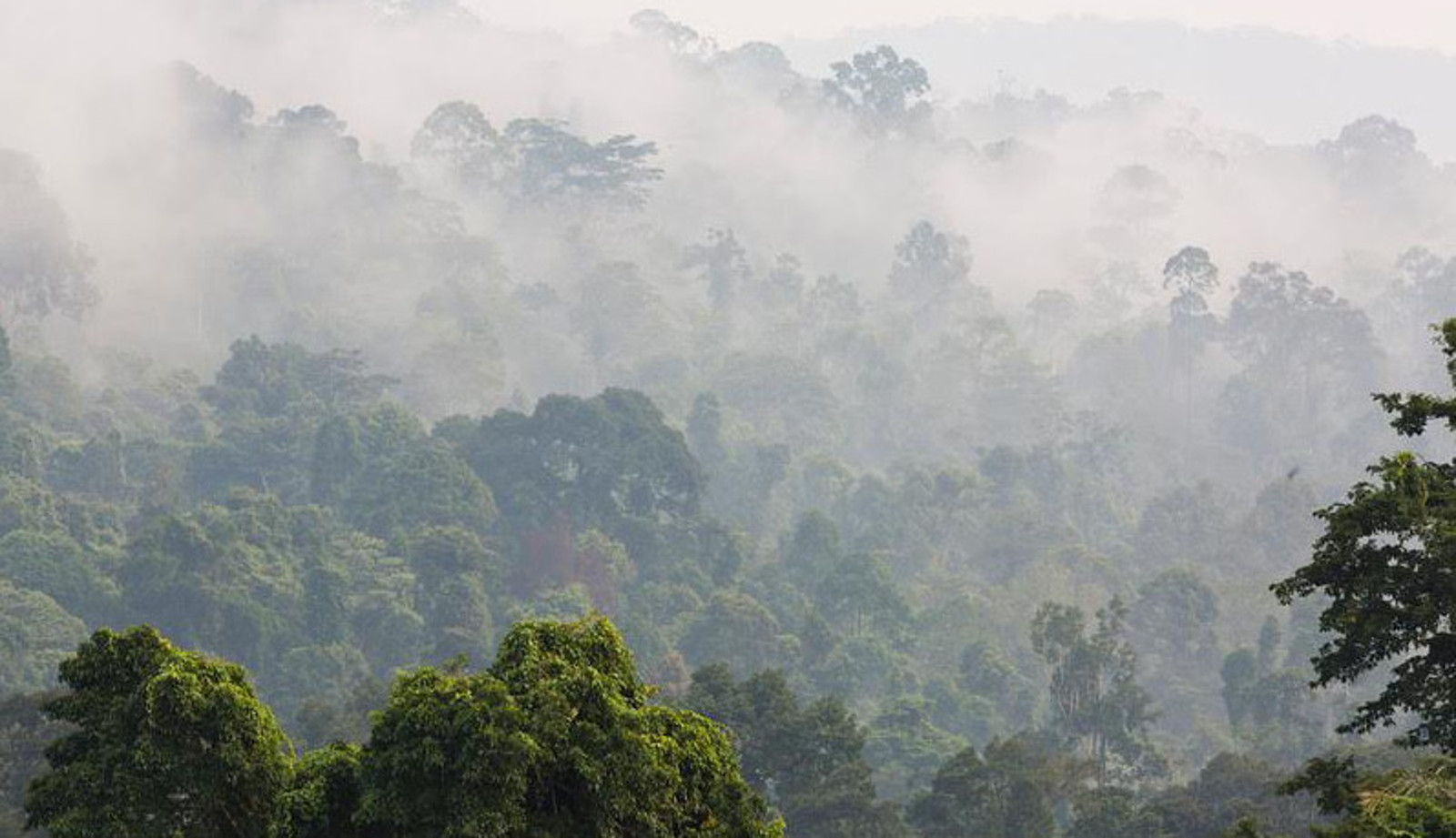 The Leuser Ecosystem in Indonesia is one of those almost mythic natural wonders that defies the imagination with its diversity and abundance of life. Stretching across 6.5 million acres of intact tropical forests and teeming peat swamps, this extraordinary landscape is one of the most ancient forested areas on Earth; a fact that quickly shifts from an intellectual curiosity into visceral understanding when you step foot inside its steamy, shaded canopy and are bombarded by the cacophony of buzzing insects, howling apes and melodious birdlife.

But unlike many other iconic global biodiversity hotspots like South America’s Amazon or Africa’s Congo Basin, the Leuser Ecosystem on the island of Sumatra is largely unknown to the outside world.

It is crucial that this changes, and fast, because this critically important landscape – the last place on earth where orangutans, tigers, rhinos and elephants still roam together – is under imminent threat from the production of a product you almost certainly have in your home right now: palm oil.

Something Needs to Change

On a recent trip to the Leuser Ecosystem, I met with many of the local groups working to defend this unique area against the relentless industrial expansion of palm oil plantations into the forest. I joined community members on the final day of a major eradication on lands confiscated from palm oil companies as illegally planted oil palms were cut down and replaced with native, fruit bearing trees to restore a productive forest for humans and wildlife alike. I even got to participate in the rescue of a rare, illegally poached marbled cat with local organizers who are fighting to stop illegal wildlife traffickers from draining these ecosystems of rare wildlife – a maddening but touching experience I will not soon forget.

Witnessing the beauty of this special place, and feeling the tragedy of its destruction firsthand, has deepened my resolve to double down on our efforts to fight for its protection – and to do what I can to convince you to join us for the ambitious campaign we are embarking on with our Indonesian allies across the region.

Because of the interconnected nature of our globalized economy, and the intricate social, economic and political complexities intertwined into the fate of the Leuser Ecosystem, it will take all of us, from the local communities in Sumatra who depend on the forest for their livelihoods to grocery store shoppers in the U.S., to do our part to win this high-stakes campaign. But I know we can do it.

Time to Turn off the Bulldozers

My organization, Rainforest Action Network, has identified the Leuser Ecosystem as one of the world’s high priority conservation regions, and we are calling on the palm oil industry to switch off its bulldozers and support efforts to create alternative economies for local communities. How companies proceed here is a key litmus test for the effectiveness of the no-deforestation commitments made by so many major global brands over the past couple years.

Moving forward, we will continue to be an aggressive watchdog and expose the actors responsible for the destruction of the Leuser Ecosystem. This will involve using new technology to document forest clearance by palm oil suppliers and conducting corporate research to connects the dots between the deforestation we discover and the specific brands that we can call out by name. In particular, we will be holding the “Big Three Buyers” of palm oil from the region – Wilmar, Musim Mas and GAR – accountable, by making sure they are keeping their recent promises to break the links between the oil they supply and the deforestation, human rights violations and climate pollution so often associated with palm oil production.

With the help of high-profile supporters like the Leonardo Dicaprio Foundation and the team behind the groundbreaking film Racing Extinction, we will be working hard to raise the international profile of the globally important Leuser Ecosystem through increased media coverage and growing public awareness. RAN will also be mobilizing escalated consumer action to pressure companies like Pepsico that are still using Conflict Palm Oil in their products.

And of course we will continue to support the efforts of local Indonesian campaigns, including a growing new movement in support of nine brave residents of Aceh who have launched a citizen lawsuit calling on the Central Government of Indonesia to cancel a new spatial land use plan proposed by the Acehnese Provincial government that would be a disaster for the Acehnese people and allow for major further destruction of Aceh’s amazing forests – including in the Leuser Ecosystem.

This is a race against time to secure the livelihoods of millions of the Acehnese people and to make sure our children and theirs still live in a world with wild tigers and orangutans. If you support our efforts to protect this unique social and environmental treasure, please take action now by demanding a moratorium on the destruction of rainforests within the Leuser Ecosystem and then stay tuned to our website or follow us on Facebook for many more opportunities to take action and speak up for this special place.