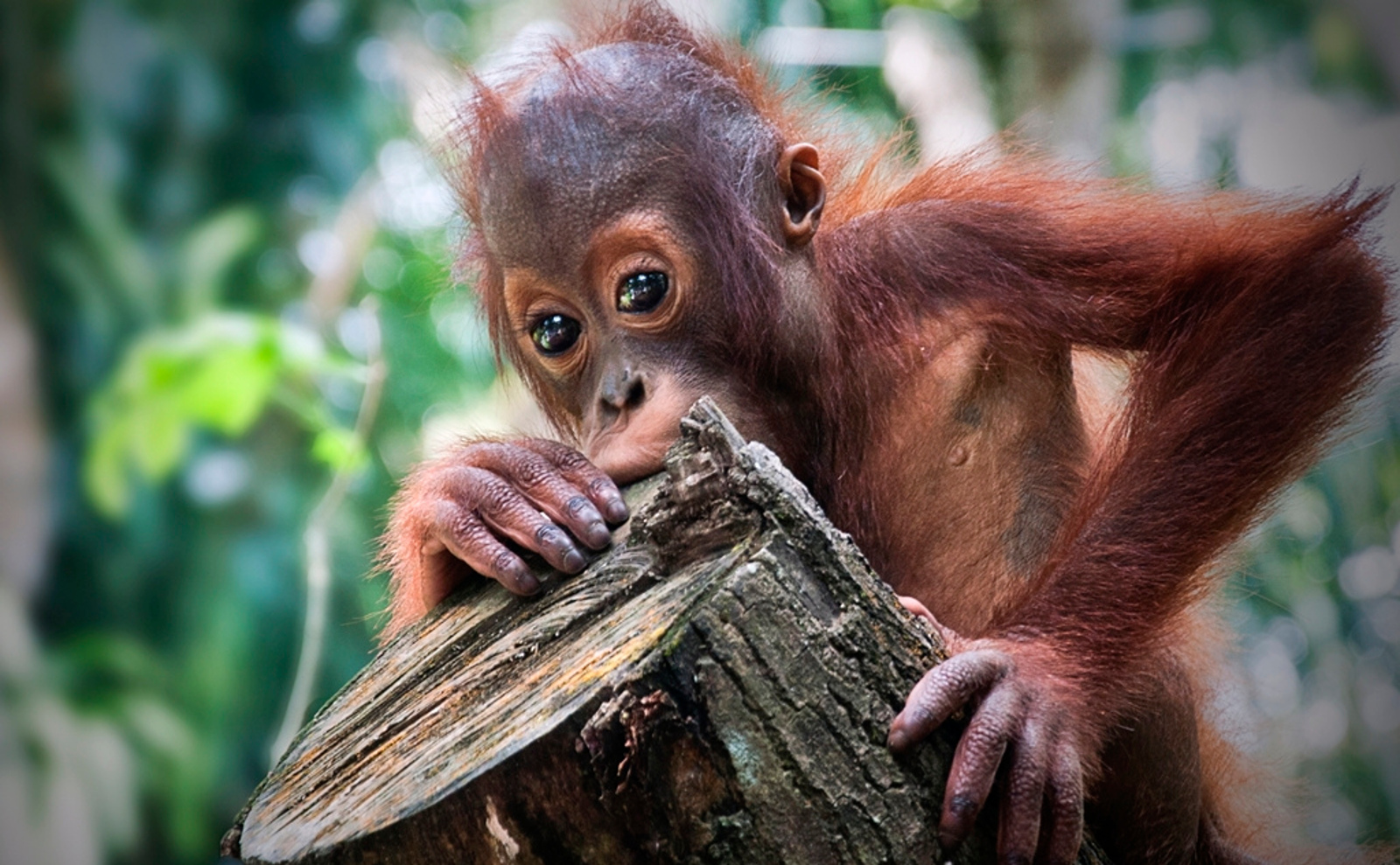 In the last two years, we have witnessed a wave of commitments by some of the biggest snack food companies, traders and growers in the palm oil industry to cut the destruction of rainforest and peatlands, and the exploitation of local communities and workers, from their supply chains. However, one question must be answered: Are companies like snack food giant PepsiCo and palm oil behemoth Wilmar actually translating their commitments into real change on the ground or are they delivering nothing but lip service?

A Time for Change

For Rainforest Action Network (RAN), it is clear that the much-needed transformation of the palm oil sector can only occur if the linchpins in the supply chains – the biggest users and palm oil traders that buy, ship and trade palm oil around the world – take real action to improve the practices of their suppliers, including those on the frontlines of palm oil plantation expansion in Indonesia.

Given the scale and complexity of the palm oil supply chain, RAN is testing these company commitments by monitoring implementation efforts in the Leuser Ecosystem in the Aceh and North Sumatra provinces on the island of Sumatra. The Leuser Ecosystem is among the most biodiverse and ancient ecosystems ever documented by science, and it is the last place where orangutans, elephants, tigers, rhinos, and sun bears still roam side by side. Despite the Leuser Ecosystem being protected under Indonesian national law, industrial development for palm oil threatens its critical lowland rainforests and peatlands, as well as the continued well-being of the millions of people who depend on it for their food, water, and livelihoods.

In November 2014, RAN exposed the culprits responsible for the destruction of the Leuser Ecosystem in our report titled The Last Place on Earth.  As a result, the “Big Three Buyers” of palm oil from the region — Wilmar International, Musim Mas Group and Golden Agri-Resources — publicly stated that their companies would prioritize taking action to protect the Leuser Ecosystem.

There is hope that these companies can use their buying power to drive real change on the ground in the Leuser Ecosystem. Together, these traders have significant influence as they buy, refine, and export a significant proportion of palm oil produced by growers operating in Aceh and North Sumatra.

So what progress has been made by the Big Three Buyers in their efforts to protect the Leuser Ecosystem?

Recently, Wilmar issued its “Policy Progress Update: 2013 – 2015” which made no mention of any efforts to protect the Leuser Ecosystem. The report clearly shows that the palm oil giant has failed to eliminate rainforest destruction, climate pollution, and human rights violations from its global palm oil operations by its self-imposed deadline of December 31, 2015. It is disappointing that in the two years since Wilmar adopted its “No Deforestation, No Peat, and No Exploitation Policy” the company has not yet halted egregious practices in its supply chain, including in the Leuser Ecosystem.

Over the past 12 months, Conflict Palm Oil has continued to expand into the heart of the rainforests and peatlands of the Leuser Ecosystem. Satellite imagery and field investigations have uncovered the ongoing destruction of the region’s most valuable lowland rainforests and the carbon-rich peatlands that are at the frontlines of Conflict Palm Oil expansion. The palm oil companies clearing the Leuser Ecosystem’s lowland rainforests – the home for the last herds of the Sumatran elephants and tigers – were exposed in RAN’s latest report and have links to the Big Three Buyers.

It is clear that Wilmar, Musim Mas and Golden Agri-Resources, and their customers such as major brands like PepsiCo, have not yet broken their links to the destruction of the Leuser Ecosystem.

These traders must take real and immediate action to stop the destruction of rainforests and peatlands and to secure ongoing legal protection for the Leuser Ecosystem. More collective action is needed to effect real change on the ground inside the Leuser Ecosystem. The Big Three Buyers must both scale up incentives provided to their suppliers, to make compliance with a higher standard of responsible palm oil production more appealing, and the Big Three Buyers must support the creation of alternative economic development pathways outside the unsustainable industrial plantation model.

Given the scale of the climate and biodiversity crisis, time is running out for companies to offer only words. We must act now to create real change and protect the Leuser Ecosystem from corporate exploitation.

Join Rainforest Action Network as we stand with our allies and turn these paper promises into real change on the ground in the forests of Indonesia where it matters most.