Will We Have to Tell Our Children the Rainforests Were Destroyed by Big Palm Oil for Snacks? 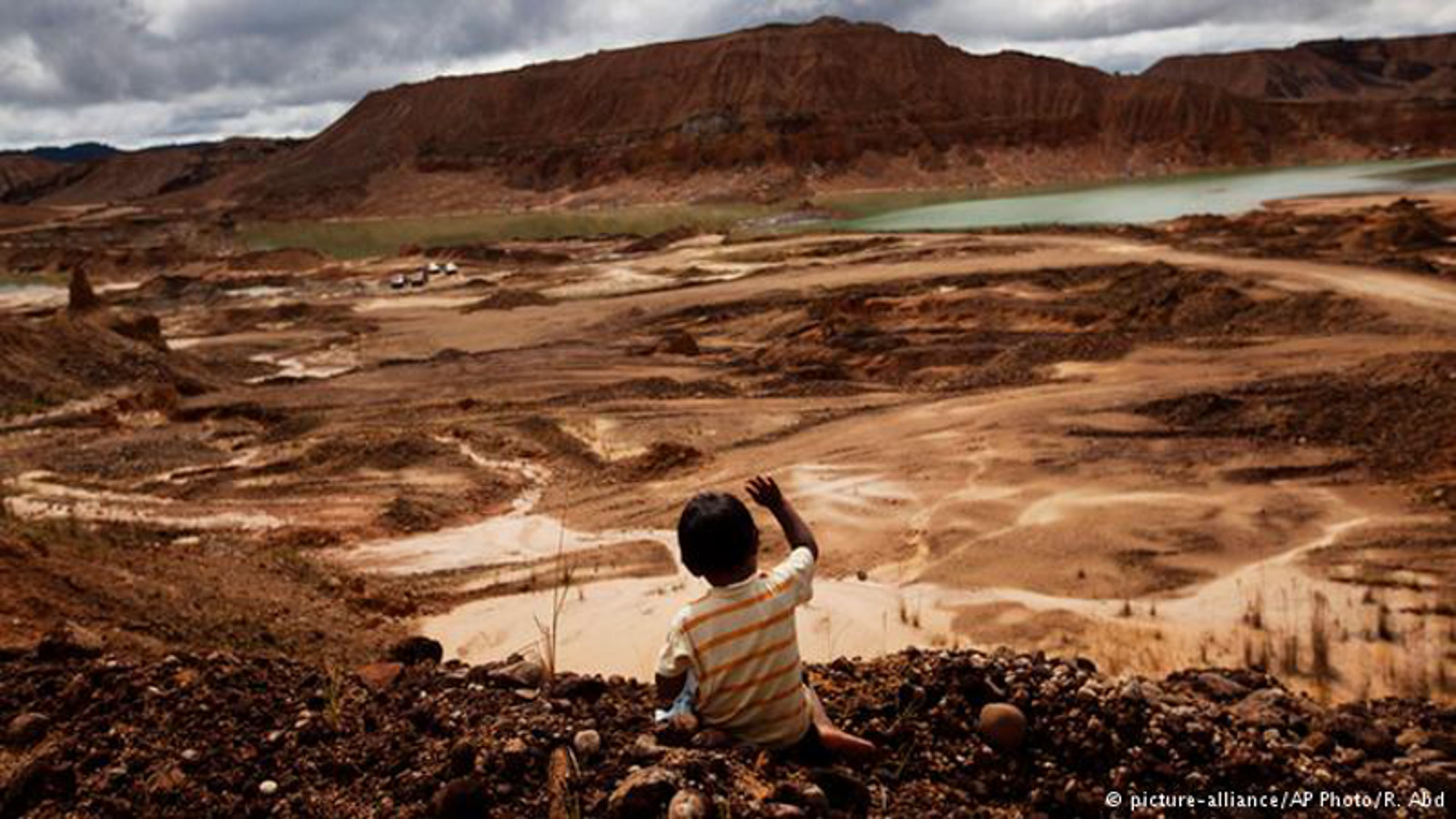 Palm oil can be found in around 50 percent of consumer products, from cleaning fluids to cosmetics to snack bars to pet food. At first glance, it seems to be a great, versatile commodity, capable of being put to any number of uses – though this versatile quality has certainly been abused, as it was used in the production of toxic napalm during World War II. These days, the main problem with industrial palm oil production is the trail of environmental destruction that it leaves in its wake.

Throughout Malaysia and the Indonesian islands of Sumatra and Borneo, vast swathes of rainforest have been cleared to make way for palm plantations through methods such as “slash-and-burn.”  This causes huge problems for wildlife in these areas, as well as the health of local children and families. Sumatran rhinos, Sumatran tigers, pygmy elephants, and orangutans are just a few of the animal species now struggling to survive because of the palm oil’s demand for the space they once called home. Rampant forest fires have ensured that Indonesia ranks as one of the largest carbon polluters on the planet, in addition to holding the dubious honor of having the world’s highest rate of deforestation.

One area that has been hit particularly hard by big palm oil interests is the Leuser Ecosystem of Sumatra’s Aceh and North Sumatra provinces: described by Lindsey Allen, executive director of the Rainforest Action Network (RAN) as “one of those almost mythic natural wonders that defies the imagination with its diversity and abundance of life” and an “extraordinary landscape … the last place on earth where orangutans, tigers, rhinos and elephants still roam together.” The true scale of the deforestation problem in this ecosystem and in other areas taken over by palm oil production has been difficult to quantify … but the picture below illustrates exactly how grave it has become.

Can you imagine how ridiculous we’ll feel when we have to explain to future generations that we destroyed this land for the sake of cookies and snacks? 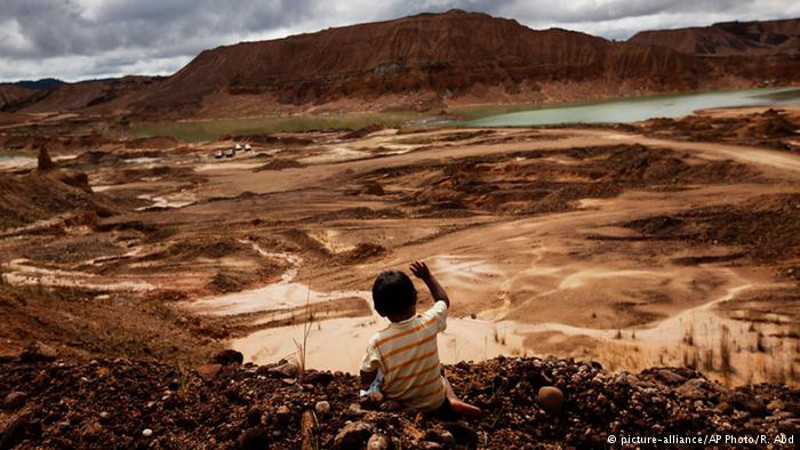 The possible future represented by this photograph certainly appears bleak. However, there are reasons to be hopeful. A number of passionate, dedicated organizations are committed to raising awareness of the world’s palm oil problem, and big palm oil producers are being forced to sit up and listen. Rural communities in Indonesia are increasingly choosing to say NO to deforestation: instead finding innovative new ways to support themselves and their families, while also protecting their rainforests at the same time. Just this month, 168,000 acres of rainforest in Borneo’s Kuamut Forest Reserve were converted into a wildlife sanctuary, ensuring that this area will be permanently protected from the grasp of the palm oil industry.

You can also take action to turn the tide against deforestation in your daily life by avoiding products that contain palm oil. This is the only way to ensure that we’ll never have to tell our children that we destroyed vital wildlife habitats such as the Leuser Ecosystem for the sake of a few measly snacks. To learn more, check out the articles below: