Has the Deforestation Caused by Palm Oil Got You Down? These Organizations Have Our Backs 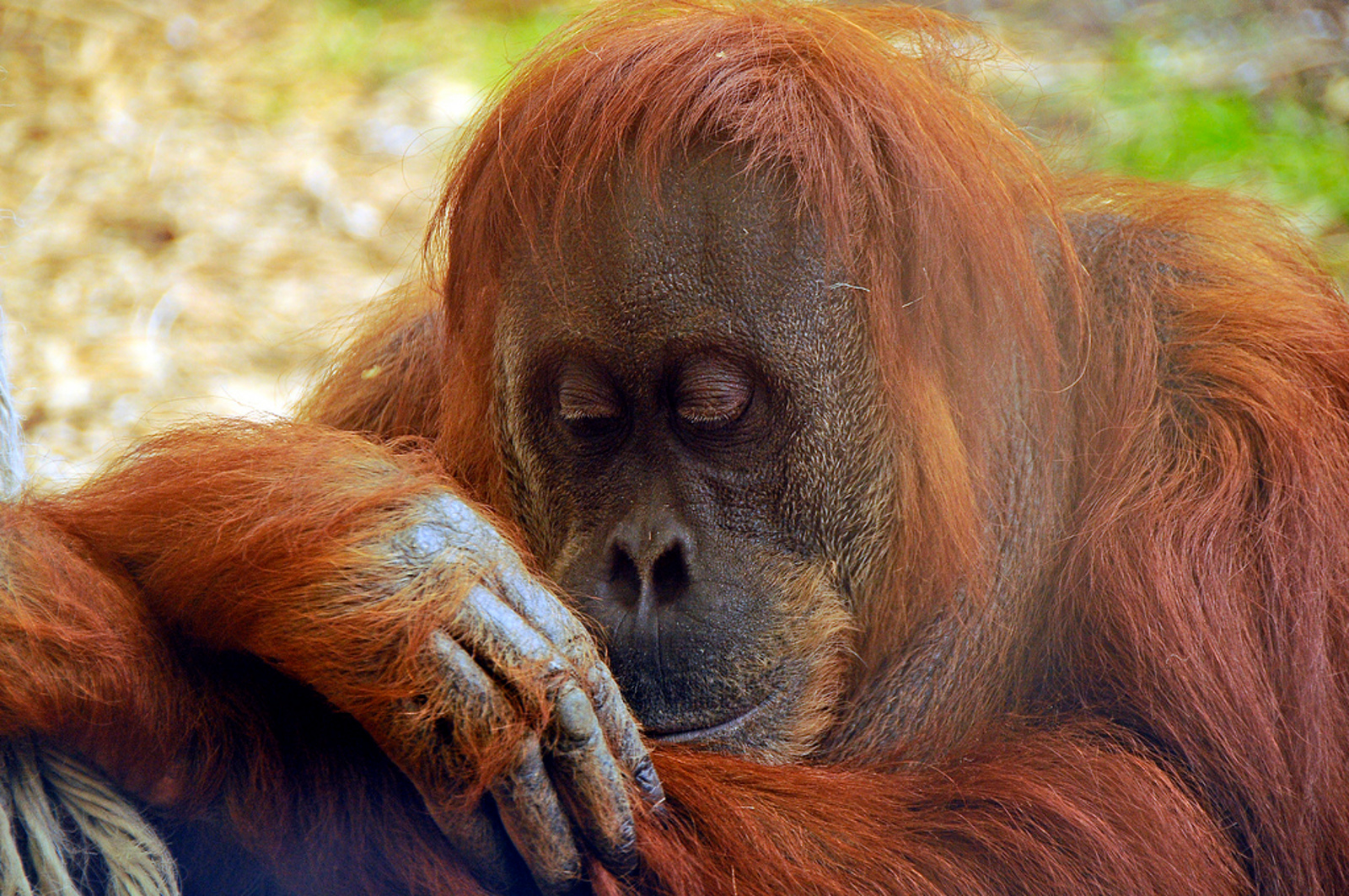 By now, you’ve probably already heard that palm oil is found in many of the products we use on a regular basis. As the most widely consumed vegetable oil on the planet, the demand for palm oil has risen substantially in the past two decades. We know today that the deforestation associated with the establishment of palm oil plantations has had a debilitating impact on the wildlife who call those forests home.

Despite being culpable for their unsustainable practices and questionable ethics, the palm oil industry currently has a net worth of more than 44 billion dollars because of the versatility, and more importantly, low price of this oil.

If we, as consumers, can acknowledge what part we have played in the rise of the palm oil industry we can take a step in the right direction to fix the problems this industry has caused. Despite the lack of initiative from many companies to change their practices, they do have the choice to decide where they source their palm oil. As consumers, the impact palm oil is having on the world’s forests and most endangered species has really got us down. Although we try our best to avoid using palm oil, its alarming presence in such a vast array of products, ranging from cosmetics to dog food to laundry detergent, doesn’t make it that simple.

Thankfully, there are many organizations who have got our backs, working to help convince the companies who do use palm oil to clean up their supply chains and commit to zero-deforestation pacts. While it would be better for companies to stop using palm oil altogether, that reality is still a far-off dream for now.

So, while you’re busy taking steps to wean palm oil out of your every day life, check out these ten organizations you can support who are working to help restore the damage done by the palm oil industry and transform the industry for the better.

Roundtable on Sustainable Palm Oil (RSPO) is a not-for-profit that has set that standard on what it means to be certified sustainable palm oil (CSPO). They develop and implement the global standards for sustainable palm oil and in order for any company to become CSPO certified they must comply with all environmental and social standards. Currently, the RSPO has 1,700 certified members and growing. In 2013, WWF took an active role in the principles and criteria implemented by the RSPO and pushed for changes and tighter restrictions. See more here.

While there has been some debate over whether RSPO certifications are effective, their work is helping to raise awareness that sustainable supply chains are possible, but it is up to individual companies to ensure they are accountable for what they claim to be achieving.

The POIG was formed thanks to the help of WWF in 2013. It aims to implement the RSPO standards and transform the palm oil industry by discovering more sustainable ways of sourcing for palm oil and advocating for those methods. The POIG also acts as a platform for producers and members to voice their thoughts and engage in conversations that can bring about a positive change in the industry.

The Rainforest Rescue is a non-profit dedicated to preserving and protecting rainforests and the wildlife that inhabit them. To do this, they purchase large areas of rainforest through donations and also restore areas of the rainforest that have been destroyed. The Orangutan habitat restoration project in North Sumatra is currently busy planting native rainforest plant species in areas that have been destroyed due palm oil deforestation. Rainforest Rescue also runs campaigns to raise consumer awareness about palm oil to help lower the global demand for this good.

RAN encourages non-violent direct action from all of its supporters as they campaign for the environment and its inhabitants. In September of 2014, RAN and 3,000 supporters shut down Wall St. as part of their Flood Wall Street campaign in an effort to bring attention to the role major corporations and banks have had on the global climate crisis. Last year they launched their campaign to cut palm oil from America’s snack foods; you can sign the petition here urging companies to follow suit.

WWF is dedicated to finding a sustainable way to source palm oil and has been actively encouraging companies to use only RSPO certified palm oil in their products. In 2009 and again in 2011, WWF graded major retailers and manufacturers in four distinct areas to determine if they were practicing sustainable sourcing.

The mission of the Orangutan Conservancy is to protect the wild orangutans living in Borneo and Sumatra and ensure their future survival. The Orangutan Conservancy allows supporters to donate to the cause in a number of ways and has plenty of informative articles on the site; including information on palm oil plantations and products to avoid that are ultimately aiding in the deforestation and destruction of the orangutans habitat.

Rainforest Trust raises money through different projects and uses those donations to help purchase land before it’s purchased by other companies. They educate locals on the damage caused by palm oil production and provide them with economic assistance to ensure that they will continue to be stewards for the land (rather than succumbing to pressure from the palm oil  industry). One of their projects achieved its goal of raising 1.5 million dollars, that money will aid in purchasing more land and protecting prime orangutan habitat in the Kerauk Forest Reserve and Lower Kinabatangan Wildlife Sanctuary region.

Palm Oil Action is a group of non-government organizations that educate and bring awareness to the palm oil plantation development in Indonesia Malaysia and Papua New Guinea. Based out of Australia, two of their current campaigns involve pressuring the Australian government to label products containing palm oil and call for one of the nation’s largest supermarket chain to use only certified sustainable palm oil.

The Sumatran Orangutan Society raises money through donations to help restore damaged orangutan habitat including land in the Gunung Leuser National Park. Their campaigns educate and encourage locals to get involved, including the farmers who often find themselves in the middle of a human-wildlife conflict. Orangutans are often forced into farmland after their habitats are destroyed; the SOS educates and trains local farmers on ways to protect their crops without harming wildlife and how to rescue displaced orangutans until they’re able to be transferred by professionals and brought to a safe area.

Say No to Palm Oil was founded in 2010 and aims to educate consumers on how to purchase products containing sustainably sourced palm oil while informing them of the plight of the wildlife being injured and killed due to palm oil production. Currently, Say No to Palm Oil is organizing the 28 Day Palm Oil Challenge, the first program of its kind that will have a step by step process to help consumers phase the use of unsustainable palm oil out of their life completely. To sign up, or for more information on the 28 day challenge, check them out here.