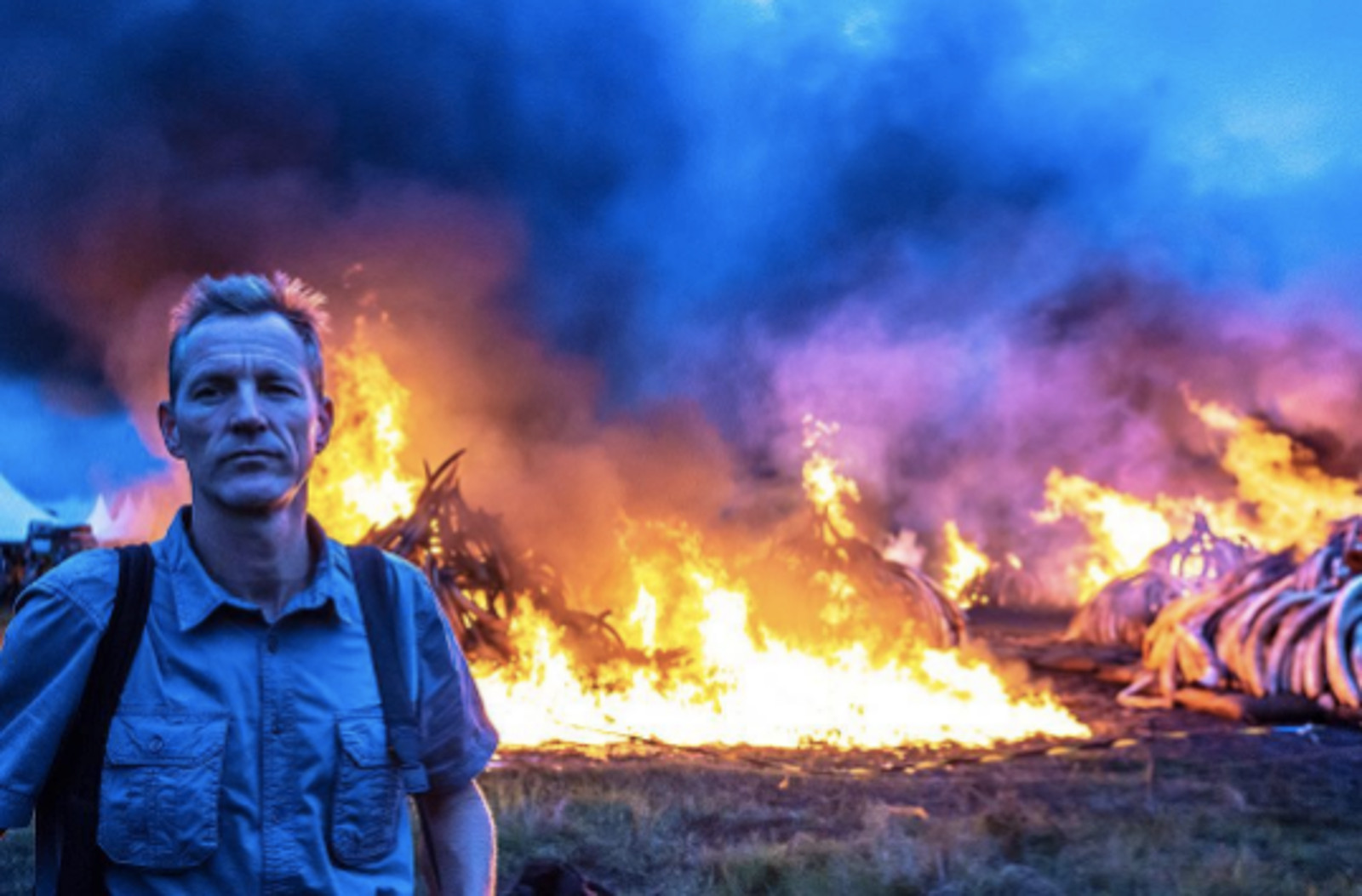 Throughout the world, elephants have historically been regarded with admiration by humans who can acknowledge their many positive qualities. Elephants share deep emotional bonds with one another, often spending their entire lives alongside their immediate family members. Adult females and young elephants generally live in close-knit matriarchal herds – headed by the eldest and most experienced female – while older males form separate “bachelor” groups. These animals have demonstrated an enormous capacity for empathy and compassion,  and have frequently been recorded grieving when a loved one dies.

Tragically, however, these majestic creatures are in grave peril. Endangered Asian elephants are routinely exploited by the elephant tourism or illegal logging industries: torn from their families,  subjected to cruel training procedures, and forced to work to the point of collapse. African elephants, meanwhile, are dying at the tragic rate of 100 per day to feed the ivory trade. Africa has lost 60 percent of its elephant population over the past few decades, and experts fear that they may soon become extinct if this trend continues.

Thanks to the tireless actions of conservation groups and animal activists, the plight of these animals has become more highly publicized in recent decades. However, there are some lesser-known types of elephants who are facing a different – but just as serious – struggle to survive.

Pygmy elephants (also known as Sumatran elephants) are indigenous to the Leuser Ecosystem of Indonesia: a vital forested area that is home to many animal species who are not found elsewhere on the planet, and boasts the second highest level of biodiversity in the world. Sadly, this region – in addition to many other wildlife refuges throughout Indonesia and Malaysia – is being systematically destroyed to feed the demands of the palm oil industry.

Together, Indonesia and Malaysia produce 90 percent of the world’s total supply of palm oil. This product can be found in approximately 50 percent of consumer goods, including snack foods, cleaning fluids, and even pet treats.

Palm oil is highly valued by manufacturers because of its versatility and low cost, but its large-scale production has had a devastating effect on the areas in which it is grown. Palm oil companies frequently clear their desired patches of rainforest by igniting highly damaging fires that wipe out countless wild animals and cause serious health problems for local children and families. Shockingly, an estimated 300 football fields’ worth of rainforest are cleared every single hour to make way for palm plantations. It is estimated that burning forests and peatland account for a whopping 97 percent of Indonesia’s greenhouse gas emissions. This has pushed Indonesia’s daily greenhouse gas emissions level above that of the U.S.

The Leuser Ecosystem’s ongoing conversion from lush rainforest into sterile palm plantations is driving many of its indigenous species to the brink of extinction. For example, orangutans can be shot on sight if they wander onto a palm plantation. Over the past two decades, 20,000 of these animals have been killed at the hands of the palm oil industry. Just 60,000 of them remain, and they are now critically endangered, with some experts predicting that they could be extinct within thirty years. Malayan sun bears, Sumatran tigers, and Sumatran rhinos are also threatened with extinction by the actions of the palm oil industry.

Meanwhile, Pygmy elephants often suffer the fate of being poisoned to death or ensnared in traps set by palm oil producers. The Indonesian branch of the World Wildlife Fund (WWF) has estimated that over 100 Pygmy elephants were killed in the Riau province of Sumatra between 2004 and 2014. Just 1,300 of these animals now remain. The International Union for the Conservation of Nature (IUCN) lists them as “critically endangered” … and so long as palm oil manufacturers continue to regard them as a nuisance that must be eradicated, this status is not likely to improve anytime soon.

These elephants’ plight was recently highlighted by Paul Hilton, a renowned environmental photojournalist who specializes in raising awareness of the Leuser Ecosystem’s continued destruction. In a heart-wrenching photograph Hilton shared to his Instagram page, the fate of this once burgeoning rainforest – and by extension, all of the animals who depend on it for sustenance – is laid bare.

Hilton said, “I’ve been to hell and back following the wildlife trade and to live in a world without wild elephants to me is unthinkable.” 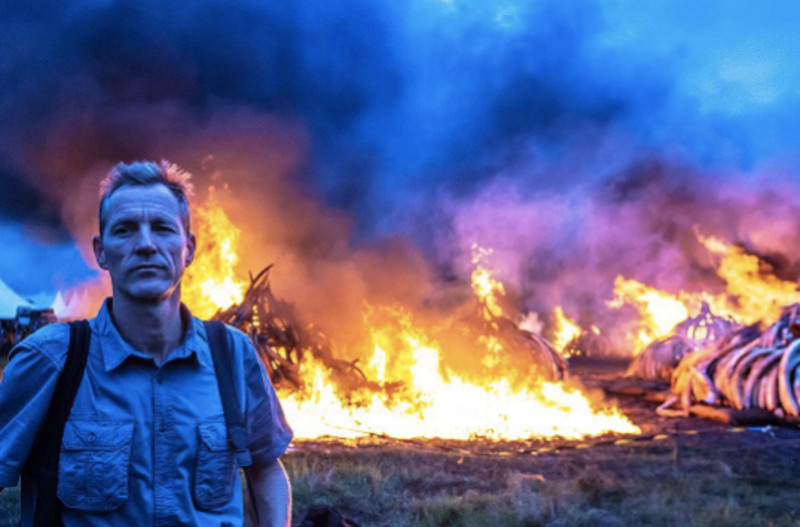 Hilton is currently running a crowdfunding campaign that will help protect the Leuser Ecosystem’s endangered elephants by monitoring their movements and increasing patrols to help steer them out of harm’s way. “Please people, dig deep and make a donation,” he said in the caption of his haunting image. “We are more than half way there to raising funds for the dedicated elephant patrol teams. It’s up to us to make things right. We can blame everyone but it’s not going to change anything, so let’s do this.”

The desecration of Indonesia’s rainforests – together with the people and animals who rely on them – can come to an end once the demand for palm oil goes down. We can all help by seeking out more environmentally friendly alternatives to this product in our everyday lives. To learn more about the problem with palm oil, and how you can take steps to avoid it, check out the articles below.