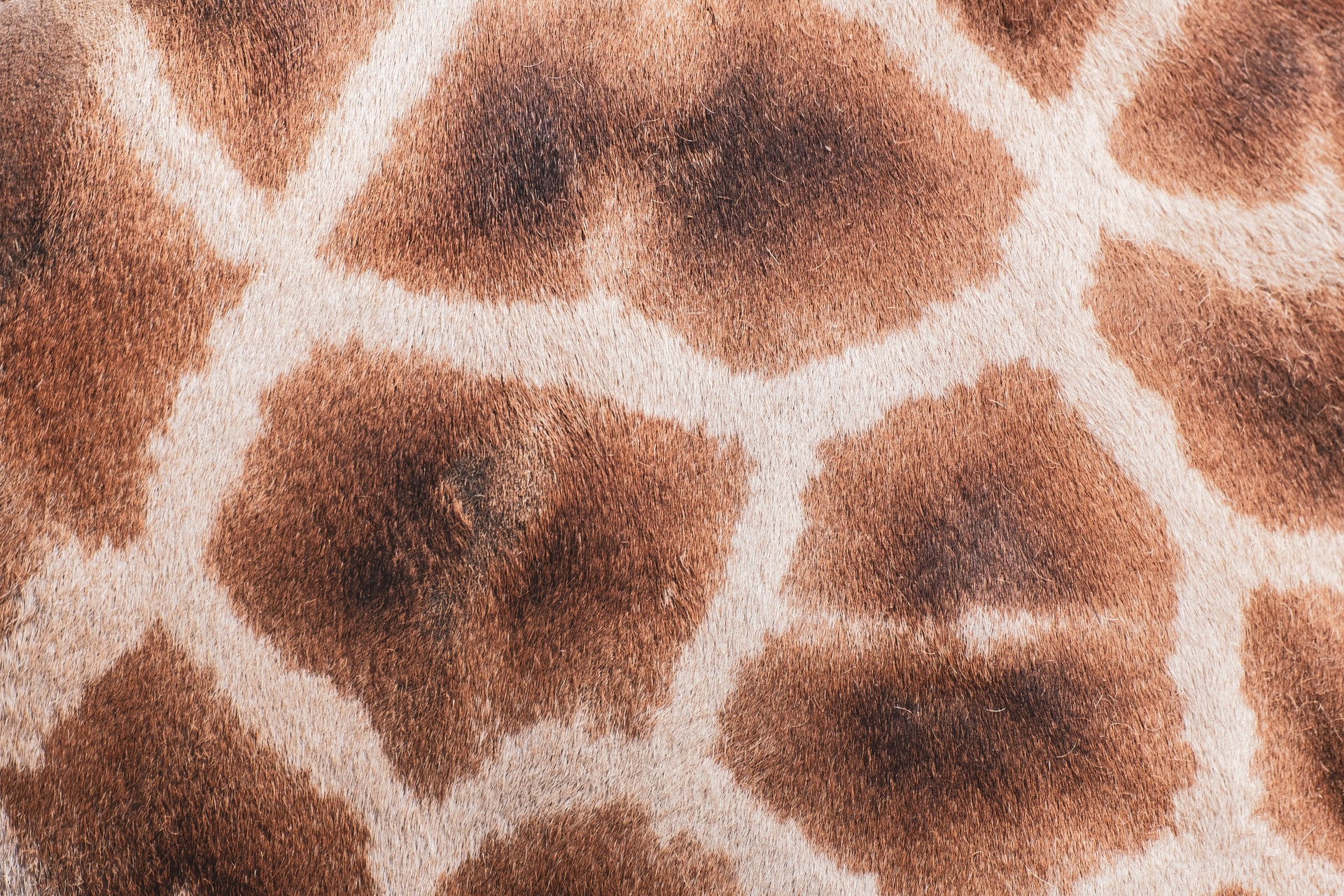 The undercover investigation revealed a 4-day event where the after-effects of trophy hunting were auctioned off to the highest bidder. Including multiple endangered species like elephants and polar bears. And American wildlife such as grizzly bears and mountain lions.

Kitty Block, president and CEO of the Humane Society of the United States, said, “It is unconscionable that not only are these threatened and endangered species of wild animals killed by trophy hunters but the souvenirs from these hunts are ultimately mothballed and sold off at a fairground full of unwanted animal body parts. This massive display of animal death is a devastating snapshot of what it looks like when species are being pushed to the brink of extinction.”

The auction sold off a horrible assortment of decorative hunting trophies, many including juvenile animals. Such as bear cubs and zebra calves.

Many of the animals displayed are critically endangered and depleting in numbers every year. Making the trophy hunting industry even more destructive as time goes by.

These disgusting pieces of home decor are a pitiful example of what used to be beautiful and living species of wildlife.