EU is the Second Largest Hunting Trophy Importer After the US, Per New Report 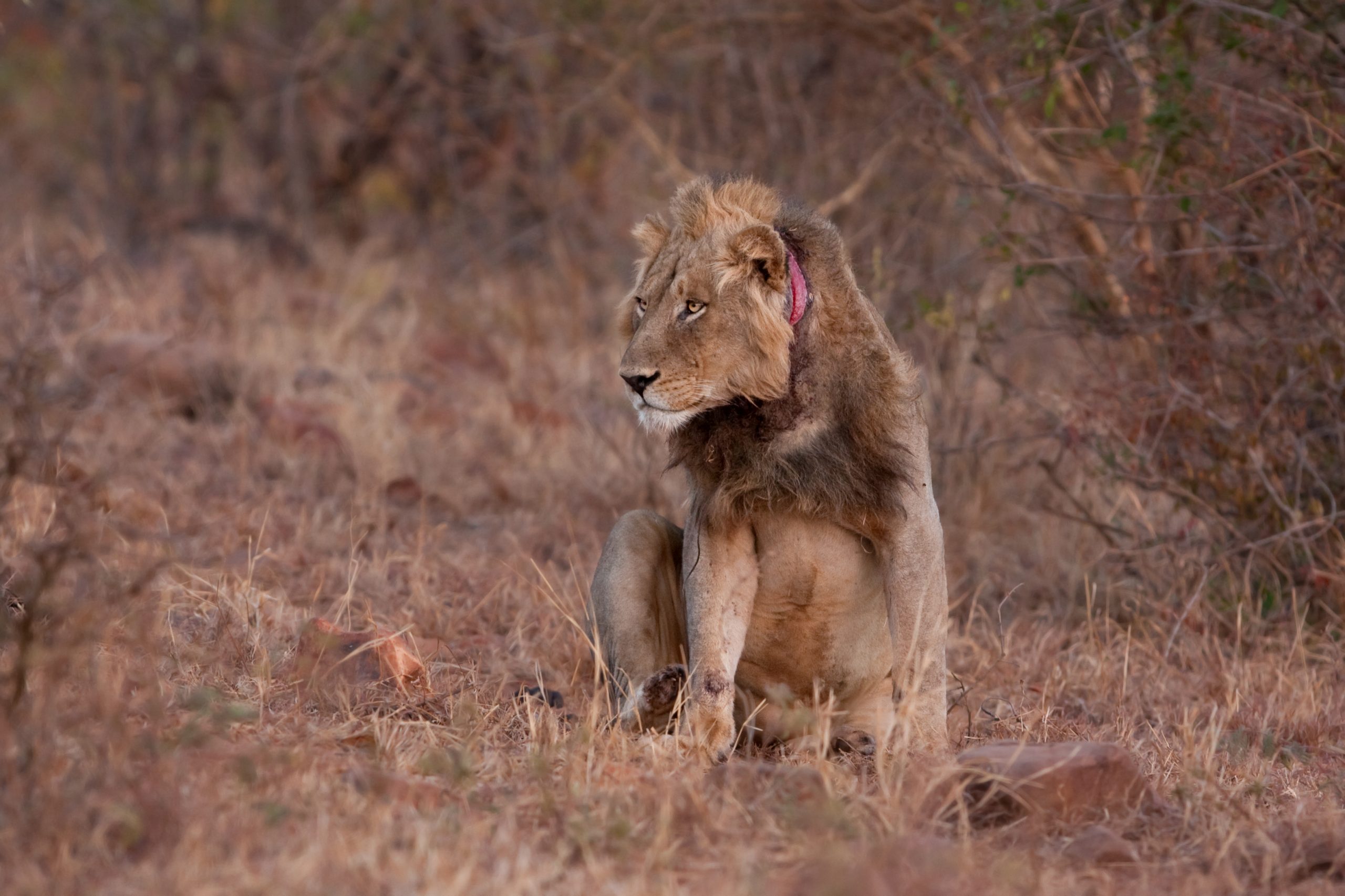 A new report published by Humane Society International (HSI) outlines how the EU is the second-largest importer of hunting trophies of protected species. 3,000 trophies of animals including zebras, elephants, and lions are imported each year.

This grim statistic makes the EU second only to the United States. The bloc imported 15,000 hunting trophies between 2014 and 2018. 52% of all trophies were imported into Germany, Spain, and Denmark.

Kitty Block, CEO of Humane Society International and president and CEO of the Humane Society of the United States, said in an emailed statement, “The collective carnage of globe-trotting European and American trophy hunters seeking out rare animals to kill for their collections is a global embarrassment. For far too long, governments have given the green light to trophy imports without taking a serious look at the toll this hobby is taking on animals worldwide. In the midst of biodiversity and pandemic crises, killing wild animals for fun and bragging rights is not something we can overlook any longer. It needs to stop, plain and simple.”

Dr. Jo Swabe, senior director of public affairs, Humane Society International/Europe shared over email, “EU trophy hunters kill for kicks many thousands of wild animals, including endangered or threatened species. In addition to the cruelty, as the world faces a biodiversity crisis, it is irresponsible to allow rich elites to shoot imperiled species for pure pleasure. Being able to have these gruesome body parts shot, stuffed, packed and shipped home for display is a major motivation for these hunters, so if more EU countries were to ban trophy imports, it would effectively help stop the killing.”

For more Animal, Earth, Life, Vegan Food, Health, and Recipe content published daily, subscribe to the One Green Planet Newsletter! Also, don’t forget to download the Food Monster App on iTunes — with over 15,000 delicious recipes it is the largest meatless, vegan, and allergy-friendly recipe resource to help reduce your environmental footprint, save animals and get healthy! Lastly, being publicly funded gives One Green Planet a greater chance to continue providing you with high-quality content. Please consider supporting by donating!