What You Can Do Right Now to Help End Trophy Hunting 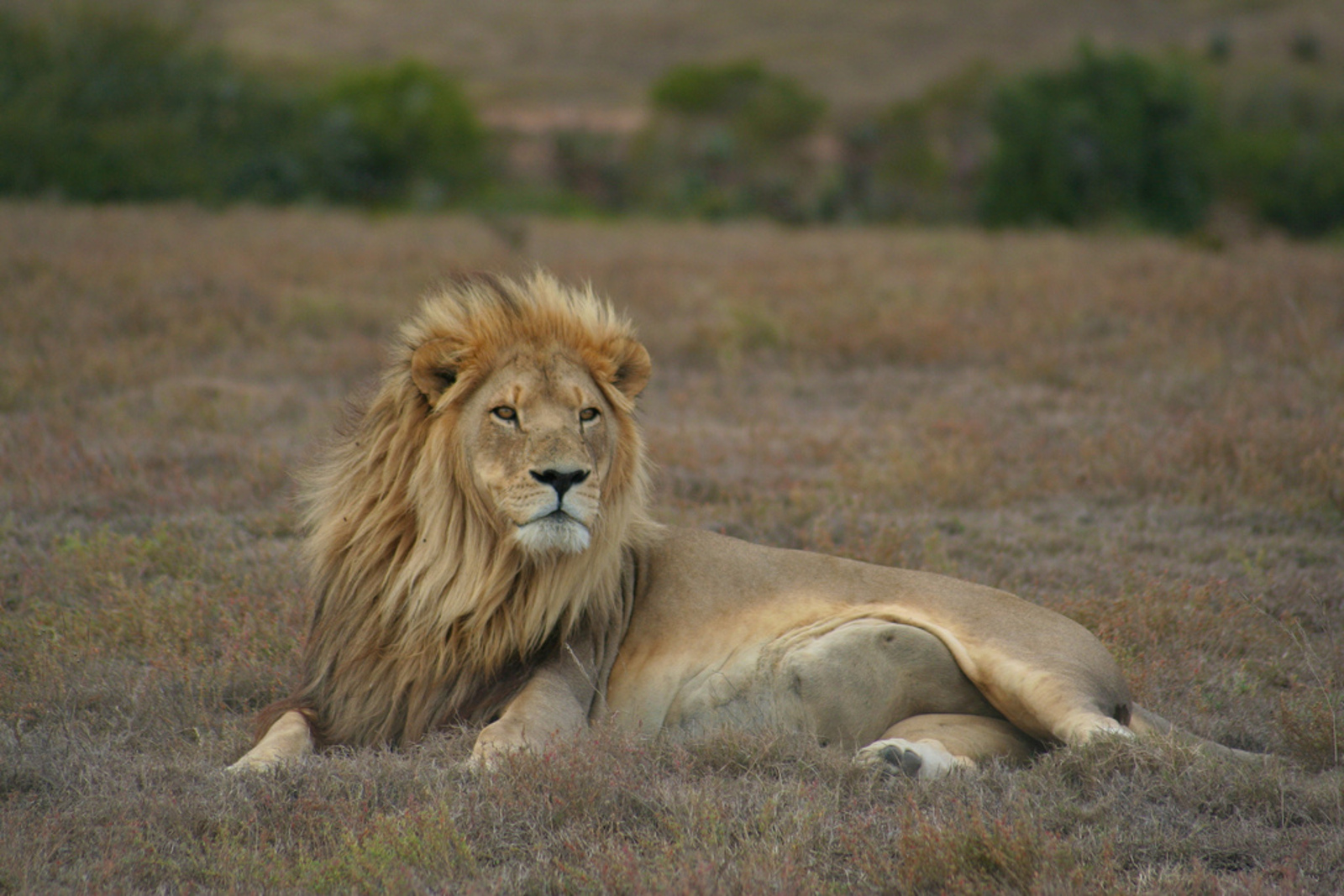 There are many social obstacles that must be overcome if we are going to finally end trophy hunting of endangered African lions, rhinos, elephants, and other animals.

But what few realize is that the primary legal basis for allowing the killing of these animals for “sport” rests on the nonsensical theory that trophy-hunting can work as a “conservation tool” to ensure these animals continue to survive in the wild. Supporters of this theory, which are led by sport-hunting advocacy organizations, like the Exotic Wildlife Association, Conservation Force, and the Safari Club International, argue that trophy hunting can accomplish two goals: incentivize governments in developing countries to generate conservation programs; and directly raise funds for on the ground conservation efforts in countries with otherwise limited resources.

It probably won’t come as much of a surprise to you that supporters of trophy hunting-based conservation theories simply ignore that these so-called benefits have not overcome the long-term negative impact of hunting. namely the legalized killing of these animals continues to decrease their overall chance of survivability as a species in the wild.

In fact, researchers at the University of Manchester recently conducted a study on illegal trade of wildlife and found that “the literature advocating trade as a conservation solution for endangered species relies on models that are based on simplistic and/or extremely restrictive assumptions.” The study went on to explain that “[i]n most cases these models rely on conceptual tools that have been theoretically discredited.” In contrast, many objective scientific studies and in-the-field observations (that are not directly supported by sport-hunting organizations) have repeatedly concluded that sport-hunting endangered or threatened species, even if well managed, is one of the primary factors driving the illegal trade of these species in the black market. These findings show that the legal and illegal markets are intertwined in a complex manner and that their interactions create a dual market that is impossible to regulate.

Getting to the Heart of the Matter

So if research has casts serious doubt on, if not completely disproved, the trophy hunting-based conservation model, the why is it still legal to kill these animals for sport? The answer rests in a single document adopted under the Convention of International Trade of Endangered Species (CITES) over 35 years ago. That document — Resolution Conf. 2.11 (1979)—accepts the hunter’s conservation theory and legalizes the trade in trophy hunted animals.

But here is the good news. Recently, the U.S. Fish and Wildlife Service (FWS) announced that it is seriously considering raising the validity of this 1979 CITES resolution at the upcoming CITES Conference of the Parties (CoP17), which will be held in South Africa in September 2016. You can read FWS’s announcement of this proposal here.

The decision to bring to the meeting the issue of trophy hunting and its impact on conserving endangered African wildlife is not final, however. FWS is in the process of soliciting further comments from the public on its CITES agenda.

If you want to help end trophy hunting of endangered African wildlife, submit a comment to FWS now telling them you support the proposal, originally offered by Friends of Animals, to raise anew the issue of how CITES treats trophy hunting.

FWS must receive comments by February 2, 2016. Here is how to make your voice heard: