Wild Animals Are Not Disposable Inventory in a Warehouse. Why Trophy Hunting Can’t be Justified 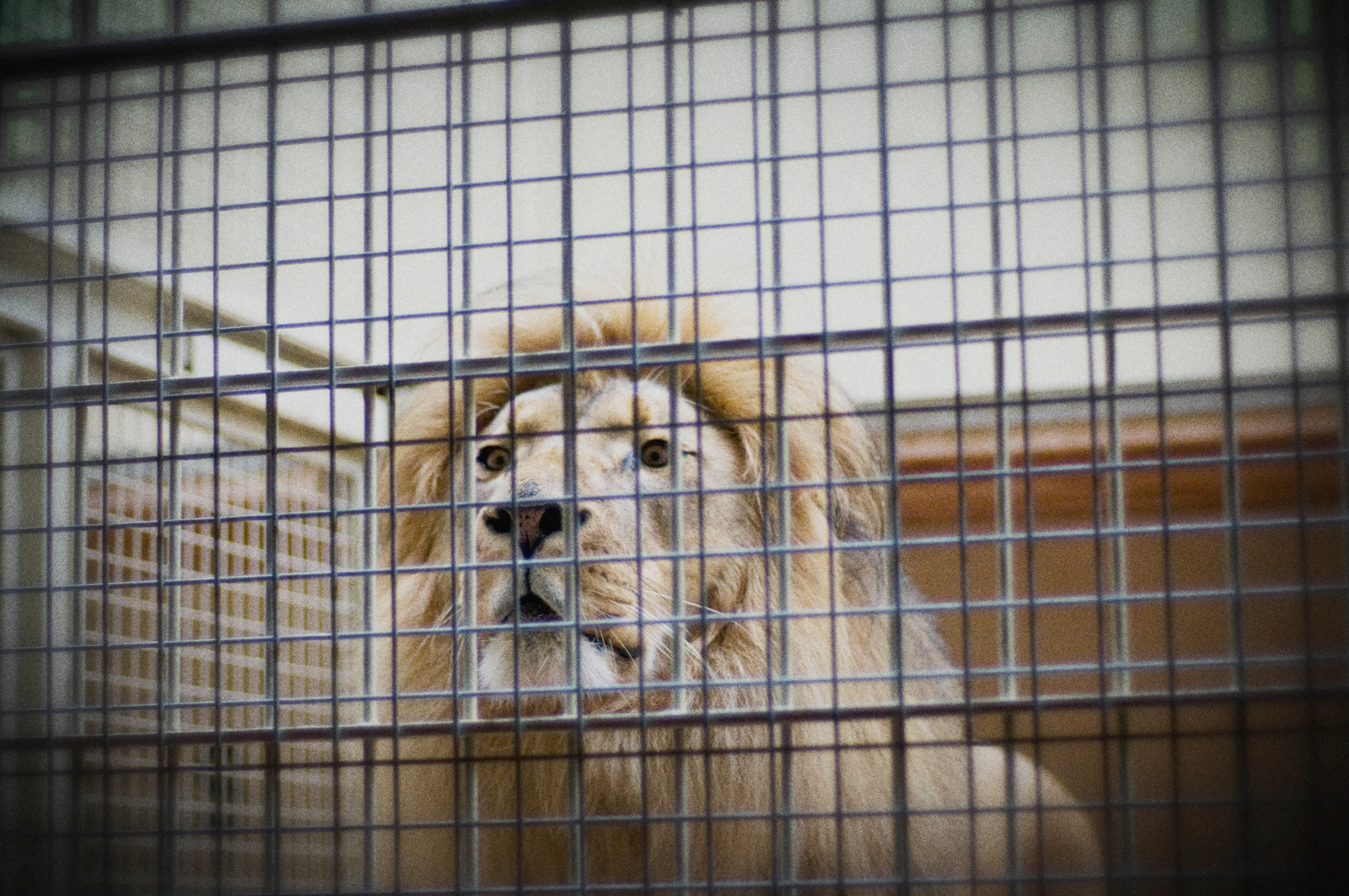 The Earth is not a warehouse. And living, breathing animals are not inventory.

Pseudo-conservationists often argue that we should focus solely on numbers, that only the size of wildlife populations matter. They largely ignore the complicated dynamics of ecosystem health, habitat range, and biodiversity.

Worse still, in their quest to sacrifice some for the greater good of a species, they ignore the intrinsic value of individual animals and the importance of those individuals on herds, communities and other various subsets of the population whole. 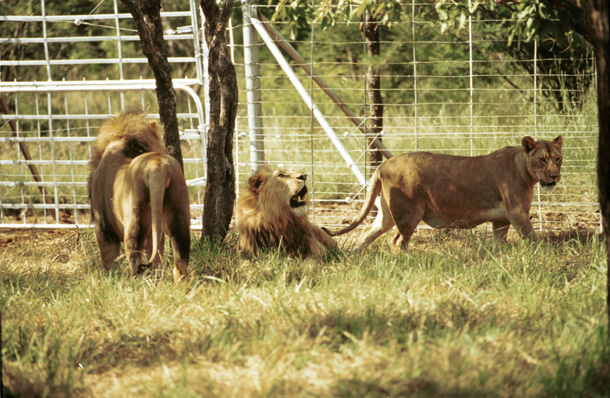 It saddens me when I hear arguments that private management of farmed elephants, rhinos and lions constitutes an acceptable vision of conservation.

How can we possibly accept a vision of the earth in which wild animals only have a place if an unfortunate few are forced to surrender their very lives to fund their brethren’s survival? That they are forced to live within boundaries of private game ranges specified by real estate transactions rather than within their natural habitat, where they would otherwise thrive the way they were meant to in nature?

And what happens when an animal is no longer sought after as a hunting trophy? Are we then expected to simply shrug our shoulders and admit that they deserve no protection?

That is not a conservation strategy. It is a lack of one.

Abandoning endangered animals to private owners who allow trophy hunting is an utter abdication of government responsibility to uphold the common good.

The argument that hunting provides the local human communities a wealth of benefits is based on false premises as well. Revenue derived from private sector hunting tourism doesn’t come close to meeting the complex needs of communities long promised a share of the proceeds and distracts governments from addressing the most pressing issues at the intersection of environmental needs and human development, including water rights, population growth, and land-use planning.

The often quoted fact that communities are grateful for the kindness of trophy hunting cast-offs is a sign of how beaten down they actually are. The politics of poverty are alive and well in this misguided charity.

If we accept a vision of the world in which we, as people, are willing to share the planet with other species, I am confident we can find solutions for wild animals that also respect the legitimate rights of people.

If we reject the notion of sharing the planet, then we are headed towards an earth as an  inventoried warehouse where “the elephants are in aisle nine.”

In that moment, we will know that we have lost the battle.