5 Animals People Hunt and the Ridiculous Reasons Why 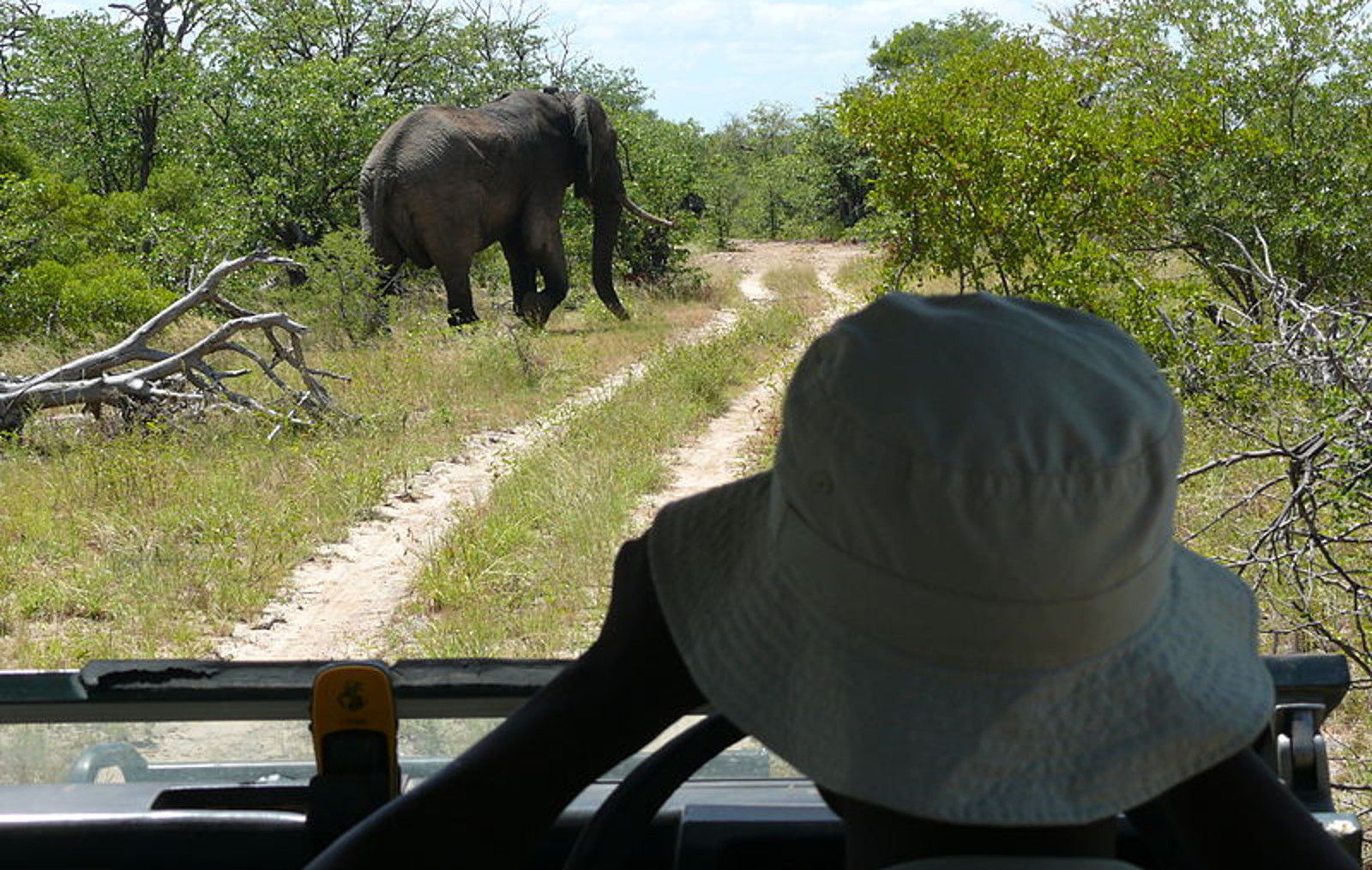 In years past, hunting, like foraging and gathering, was imperative for the survival of humans. For most of us, that world no longer exists. Today the vast majority of those who hunt do so for sport or recreation. While a sport generally involves two or more consenting parties or groups, that’s far from reality during trophy hunts. For most hunts the prize is the head, skin, horns or tusks of the animal. For others, bragging rights are the goal.

While some who hunt may genuinely believe they’re benefiting the population as a whole and aiding in conservation efforts, that simply isn’t the truth. Many studies show that hunting, including trophy hunting, can at times lead to overpopulation and extremely unbalanced ecosystems. Not to mention human encroachment and hunting is one of the leading causes of extinction, specifically amongst large apex predators.

Many species have been lost due to our own personal agendas. Thankfully, we do have reason to hope for the future. New technology enables conservationists and biologists to survey populations and help aid in their recovery. Meanwhile, organizations on a ground level are busy raising awareness of the plight of these wild animals.

Here are some of the wild animals being hunted, the ridiculous reasons why, and why they need our help.

The hippopotamus, or river horse, has adapted to life in the rivers and lakes of Africa spending up to 16 hours a day submerged. The primary threat of the hippopotamus is unregulated hunting for their meat and ivory. Despite spending much of their time in the water with only the top of their head visible, the hippo is still a target for hunters shoe often pay tens of thousands of dollars to kill them. 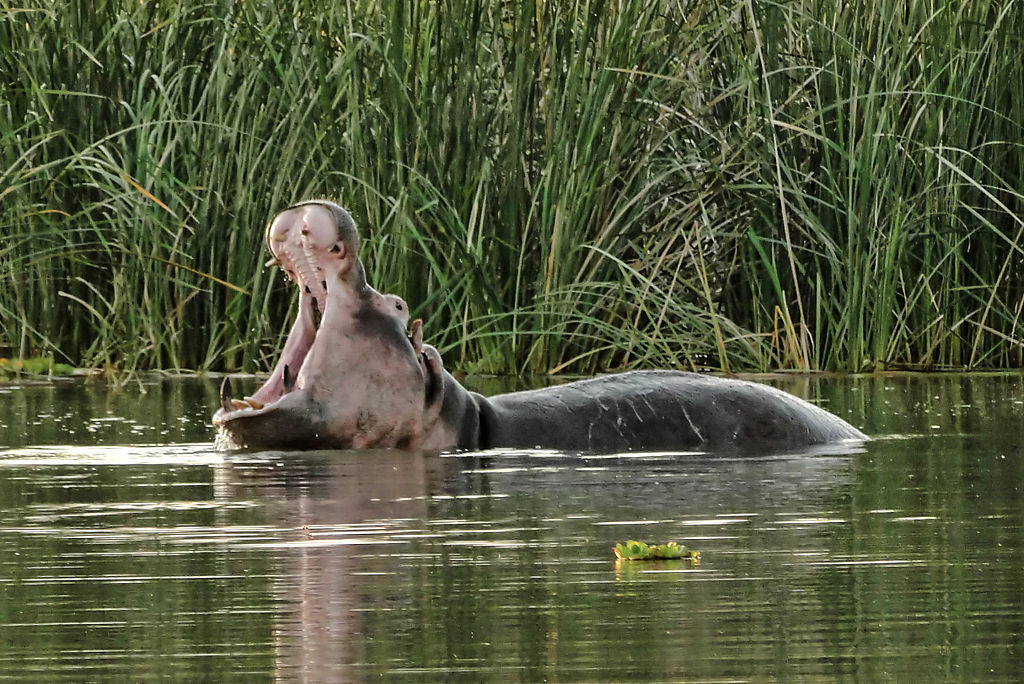 The Great White is hunted, as many other species of sharks are, for their fins. One hundred million sharks are caught every year only to have their fins cut off. They are then abruptly thrown back into the water. Finning is done so shark fin soup, a delicacy thought to have healing qualities in certain countries, can be made. This inhumane practice is an almost certain death for the sharks as they often starve to death, are eaten by other marine animals or drown. The white shark is also hunted for sport and despite the hunting of these creatures being declared illegal in several countries the practice still remains. 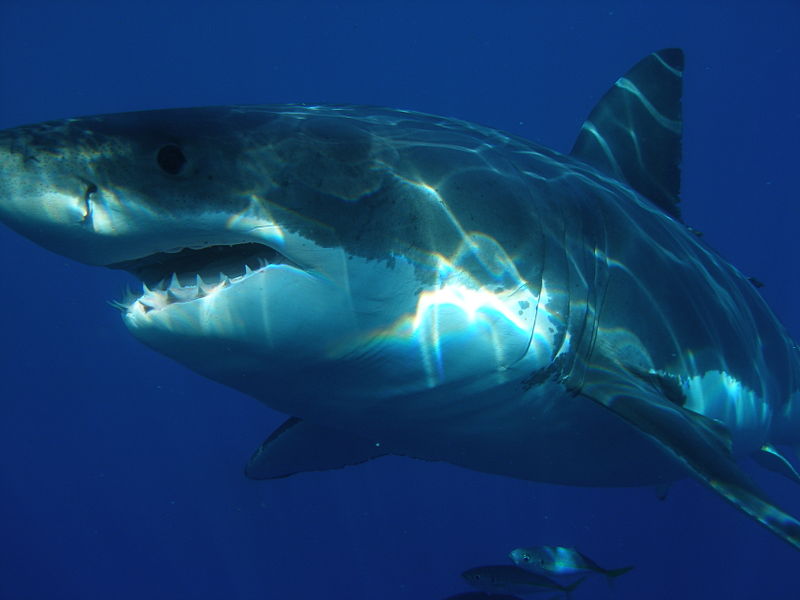 The African Lion is fast on its way to becoming an endangered species. Despite their populations being cut in half since the 1950s, it’s still legal to sport hunt them for trophy prizes. Aside from hunting wild lions, the process of canned hunting is also an extremely lucrative business in Africa. Some lions are purchased and brought to the game ranches. Others are cubs reared by humans only to be eventually released and hunted down in an enclosed area. Being trapped in a confined area, this type of hunting guarantees a kill for the paying customer. 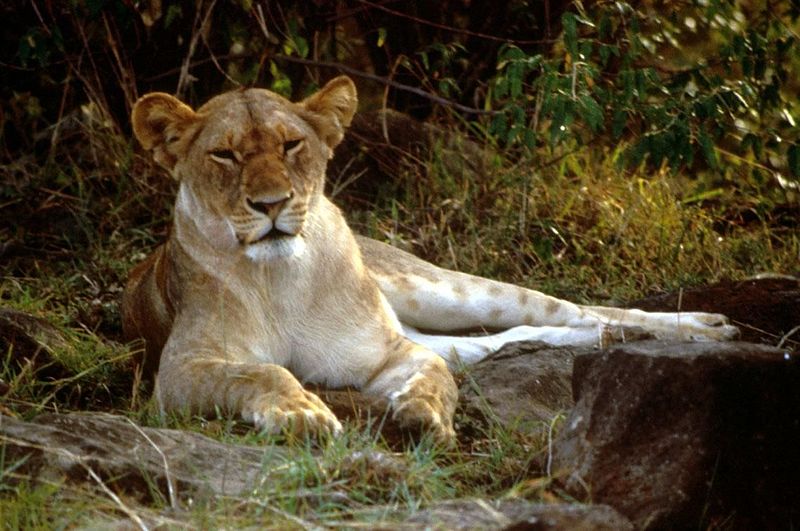 Both species of elephant have had their populations decimated by poachers and hunters in recent years. Aside from safari hunts, the black market trade of elephant tusks continues to grow as the demand for ivory increases despite having legislation in place since the 1990s. On safari, the hunters are often joined by professional trackers, once the animal is located it is killed at close range with a high caliber weapon. 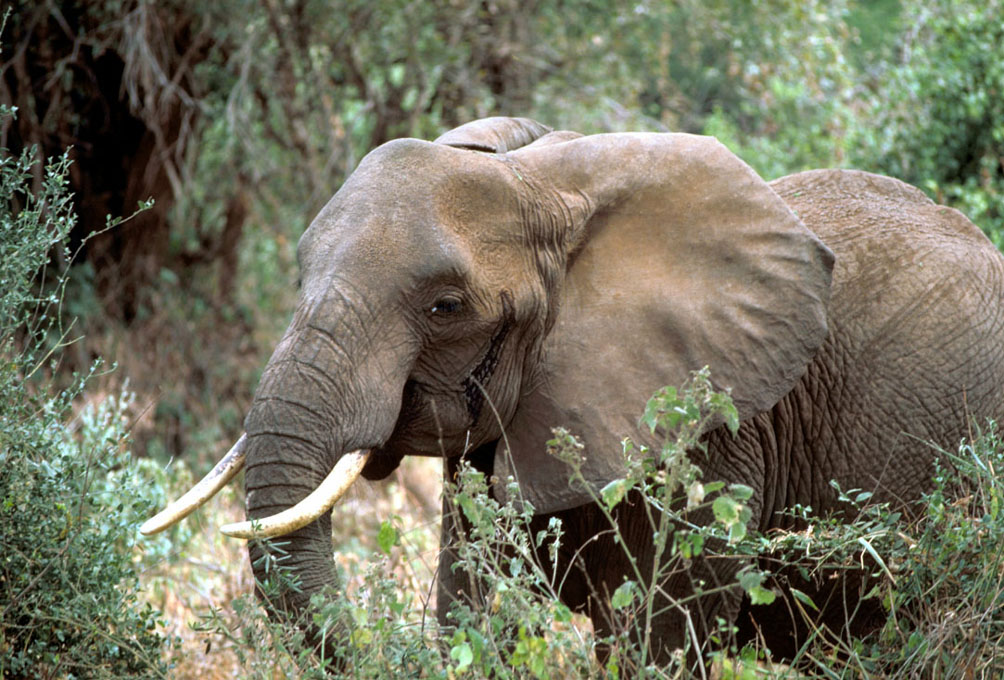 The Black Rhino has made headlines this year after the Dallas Safari Club auctioned off a permit to kill one of the only estimated 5,000 left in the wild. Between 1970 and 1992, 96 percent of the black rhino population was killed for their horns, leaving them with a critically endangered status. While the rhino horn is a delicacy and a status symbol in Vietnam, the Chinese believe it can help with a multitude of health problems.  Like most animals hunted for a specific part of their body, if they don’t die immediately the rhino is often left to die after their horns are hacked or sawed off. 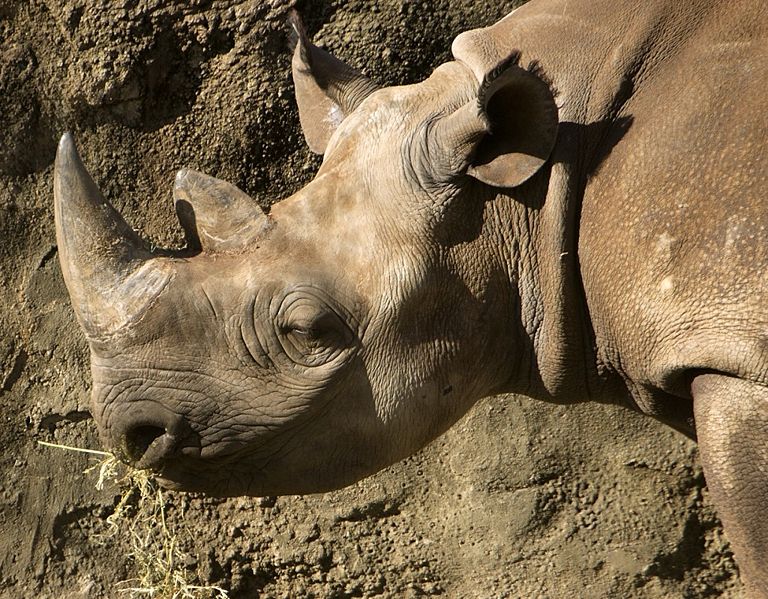 Hunting is NOT Conservation.

Although the means in which these animals are killed and why they’re killed varies, one constant remains: their lives end for personal enjoyment or profit. Sport hunting is, at best, a friendly name given to an inhumane act in an attempt to make it seem socially acceptable and fair.

What can YOU do? It is our job to be stewards for the future, continue to spread the word and keep advocating for those species in peril.