5 Reasons Trophy Hunting is not Conservation 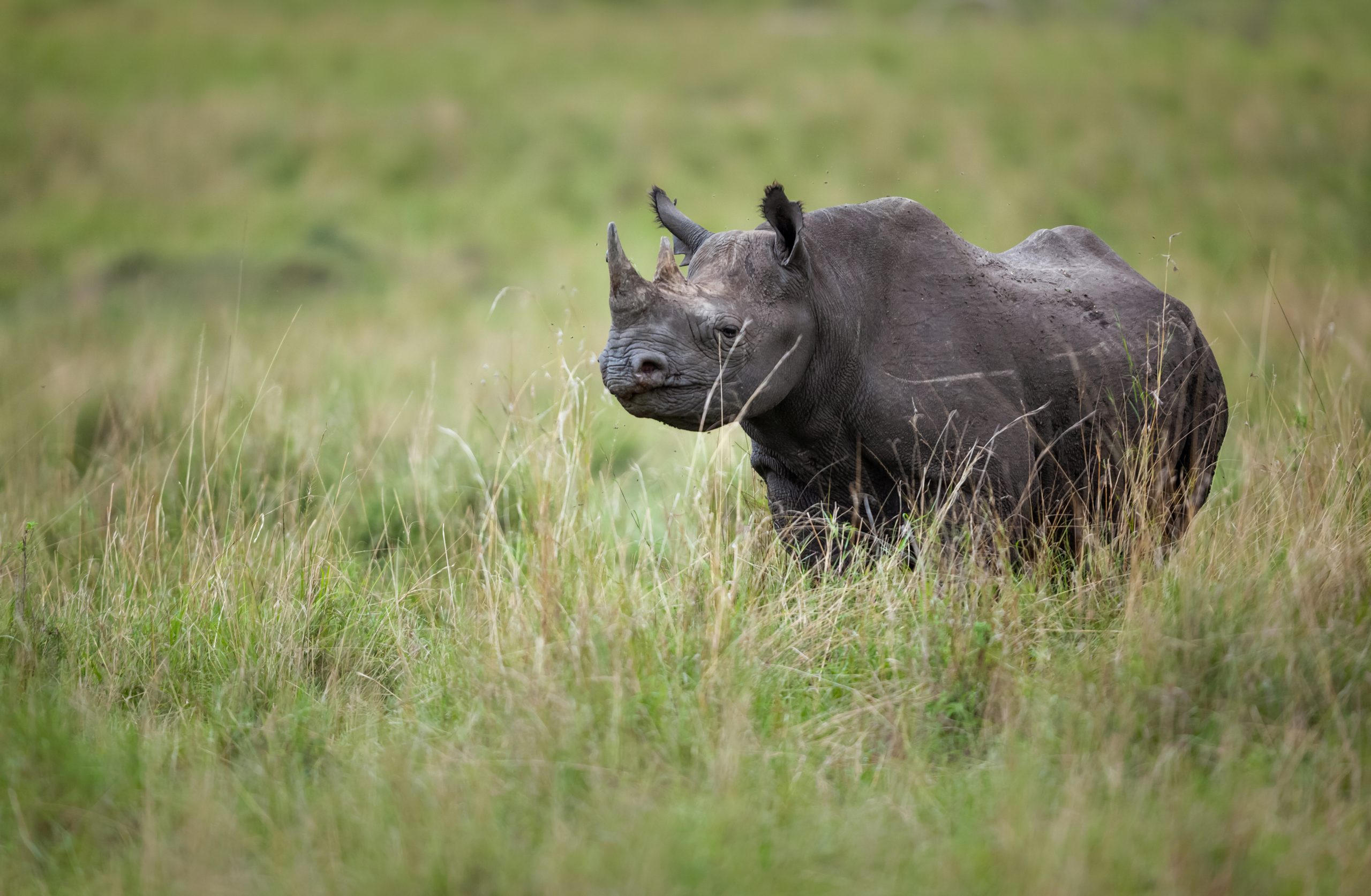 Trophy hunting is a specific type of hunting where a portion of the animal is kept as a souvenir to memorialize the experience. It is not illegal, as poaching is, but there is certainly a debate that surrounds the practice.

When photos surfaced of Melissa Bachman posing with a lion she killed, the outrage was immense (for perhaps more complex reasons than solely hunting). In a story on this topic, OGP’s Kristina Pepelko said, “The backlash to her photo is certainly warranted as big game hunting is a poor excuse for conservation, especially when 75 percent of wild lions have been killed in the last 20 years, and this number is likely to accelerate in the next decade if nothing is done, as reported by ABC News.”

While trophy hunting often brings in money to certain parks or locations, it’s counterproductive to the overall idea of conservation. Why shoot something you supposedly want to protect?

1. Trophy hunting can hurt the overall population of a species

Though hunting groups often claim that a small amount of controlled trophy hunting does not harm populations, the opposite appears to be true. In the case of African lions, “Approximately 600 lions are killed every year on trophy hunts, including lions in populations that are already declining from other threats…The adult male lion is the most sought-after trophy by wealthy foreign hunters. And when an adult male lion is killed, the destabilization of that lion’s pride can lead to more lion deaths as outside males compete to take over the pride,” reports Jeff Flocken for National Geographic.

The recent Michigan wolf hunt has been filled with controversy – wolves were recently removed from the endangered species list, and soon after, hunted for trophies. The Toledo Blade reports, “People who understand conservation were appalled [about the hunt]. Michigan Technological University Professor John Vucetich, a conservation biologist, said, ‘There is no scientific evidence wolves need to be hunted.’ He added: ‘It’s not common sense to spend decades bringing the wolf back from the brink of extinction, only to begin killing the animal.'”

It seems that there would be less destructive ways to conserve a species, specifically, one that doesn’t involve putting a price on their head.

2. Does it really bring in money to help the animals and local communities?

A study on the economic benefit behind lion hunting in Africa concluded, “The suggestion that trophy hunting plays a significant role in African economic development is misguided…Revenues constitute only a fraction of a percent of GDP and almost none of that ever reaches rural communities.”

Dr. Naomi Rose agrees as stated on the HSUS blog, “Regarding the statement that trophy hunters do a lot for conservation, it’s true that some portion of some hunters’ fees goes to conservation in some countries, but it’s rarely the major source of conservation funding. Usually middlemen—commercial outfitters—take the lion’s share of sport hunting proceeds and local communities and conservation and management agencies get the dregs.”

Since trophy hunting for “big game” usually takes place in more remote locations in which people need to fly into, or charter transportation, it’s not really an activity that’s open to anyone. Not that having it open to more people would make it any better, but trophy hunting tends to be richer people going out for the thrill of the chase – under the guise of conservation. For example, the Trump brothers came under fire after photographs of them with animals they had killed in Africa surfaced. Mother Nature News reported that there are many other ways the brothers could have helped the people of Zimbabwe, rather than hunting and killing animals.

True conservation activities should involve the local community in a way that is sustainable, and trophy hunting does not accomplish this ideal.

4. Trophy hunting can be linked to poaching

If trophy hunting were to ever hope to be known as “conservation,” there would have to be extremely close monitoring by scientific and state bodies regarding the health and legality of the hunt.

While a certain amount of regulation does take place, it is not enough to prevent the possibility of trophy hunts being used as a cover for poaching. According to a report “The Myth of Trophy Hunting” by Save African Animals, “Opening up even a limited legal trade creates a smokescreen for poachers which is almost impossible to police. Prior to 1986, when the whaling moratorium was introduced, legal quotas were widely used as covers for poaching, driving some species near to extinction. The same is happening with trophy hunting of endangered species.”

The hunting of animals for trophies, especially large game animals, can lead to a slippery slope in which the animals are the victims. The report also includes more information on the many issues behind trophy hunting.

5. Financial incentives can hurt the population of a species

Monitoring the population of a species takes a lot of resources for conservation groups and governments. It is possible that misinformation can lead to incorrect reporting of numbers to encourage hunting, or the financial benefits of continued hunting lead groups to inflate their reported numbers.

The infamous Canadian seal hunt is the largest slaughter of marine mammals per year, and the seals are used for their fur and other body parts. Sea Shepherd reports, “There is no scientific justification for these quotas as the seal counting techniques used amount to little more than guesswork. Further, Canadian author and naturalist…Farley Mowat, estimates that for every seal landed, another is shot and lost under the ice, not to be included in  the count. According to the Canadian government, the hunt will not harm seal populations, however, the facts dispute their unfounded claim.”

Some humane ways that you can help protect animals include: