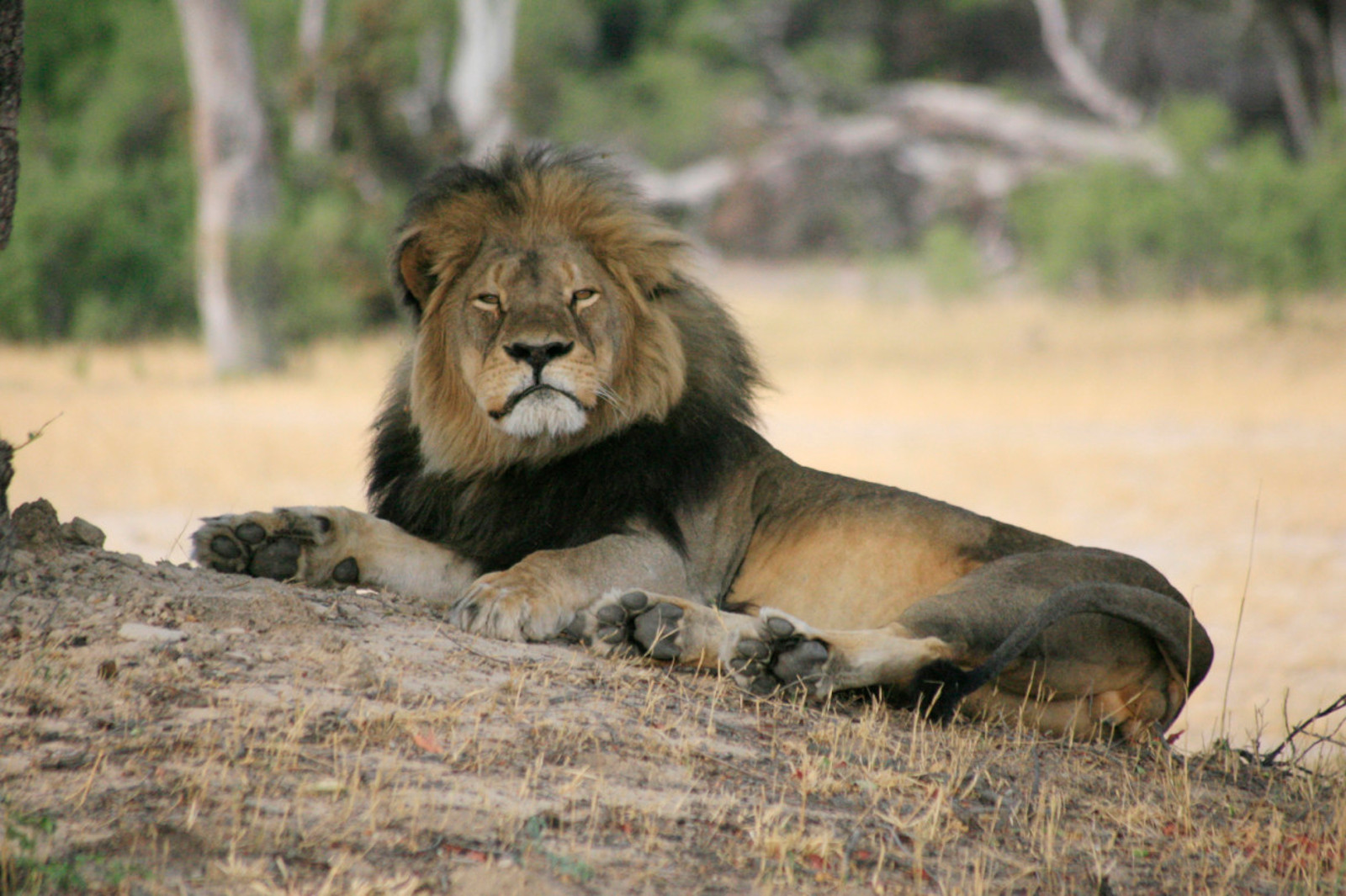 Breaking News: Delta has announced a ban on the transport of trophies from lions, elephants, rhinos, leopards, and buffalo – the Africa Big 5. This is just as we’d hoped. We urge all other airlines to follow their lead.

Dr. Walter Palmer’s behavior in killing and mutilating Cecil the lion is disgraceful. But he’s not a one-off character. He’s a very enthusiastic participant in the larger enterprise of globe-trotting international trophy hunting, where rich trophy hunters seek out and kill some of the largest animals in the world to fill their dens or private museums, get their names in the record books of Safari Club International, and brag to their buddies that they’ve killed the biggest and the grandest of creatures on earth. 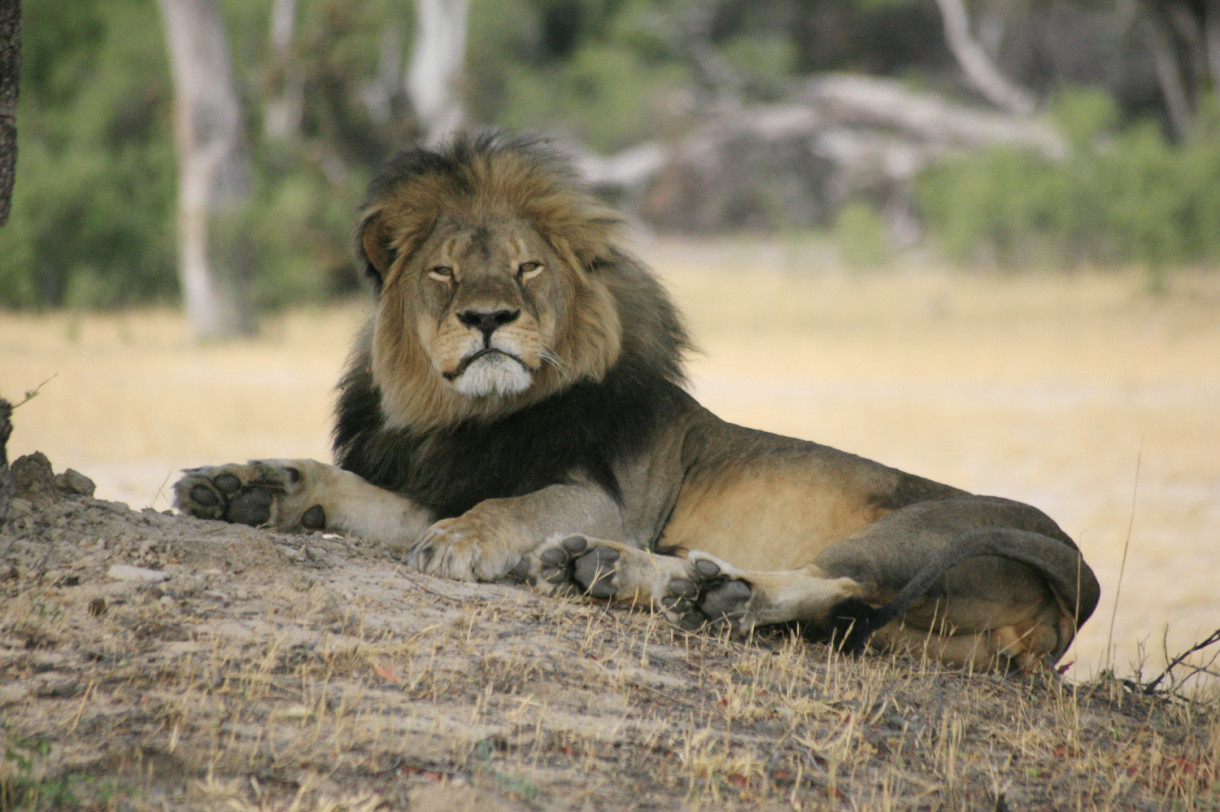 Now, sure as shooting, a second low-life character has come to light – Jan C. Seski, a gynecologist from Pittsburgh – for a possible illegal lion killing under similar circumstances in April. In addition to the lion he killed Dr. Seski also shot his sixth elephant on that trip. (He apparently threatened to shoot his neighbor’s dogs too – as if any of us needed more evidence that this guy, too, is a heartless thug.)

Seriously, what is wrong with these people? Why are they obsessed with killing the world’s biggest, most magnificent animals, and denying the rest of us the pleasure of sharing the earth with these creatures? What is it about the serial killing of animals that titillates them so much?

It’s been reported that after Cecil’s death, Palmer requested help in finding an elephant with tusks above a certain weight. He only left the country after he was informed by his guide they could not help him with that.

The trophy hunters like to excuse their passion for killing by saying that their spending promotes conservation. That’s nonsense, and more of a self-serving diversion.

A 2013 economic report demonstrated what anybody with their wits about them knows: These animals are worth more alive than dead. Kenya, which banned trophy hunting in the 1970s, has an  eco-tourism economy that brings in far more than trophy hunting brings in to South Africa as a whole.

The fact is, trophy hunting of lions, elephants, and rhinos is a net revenue loser for African economies. Trophy hunters may throw around some money, but they rob parks, reserves, and other natural areas of the wonderful animals that are the real draw – the animals that attract countless people willing to spend money to see them and to be close to them.  In that respect, trophy hunters are like bank robbers who leave a little cash behind.

South African Airways suspended the transport of big game trophies from Africa several months ago, including the heads of lions killed on canned hunting operations in the country. But recently, under pressure from Safari Club International and other groups aligned with the trophy hunting industry, they resumed transports. Emirates Airlines, on the other hand, has remained steadfast in not accepting hunting trophies of lions, elephants, and rhinos.

Let’s let all the major airlines know it’s time to cut off the shipments for good of African lions, elephants, rhinos, leopards, and Cape buffalo – the so-called Africa Big Five. This “hunting achievement” award leads to disgraceful behavior, and the airlines should not provide a getaway vehicle for trophy hunters’ larceny.

Using wealth to kill the magnificent animals of the world is a misuse of the gifts these people have been given. If trophy hunters are serious about conservation they should do some real good with their wealth – and stop spreading destruction, pain, and death.