Killing in the Name of ‘Conservation’: Trophy Hunter Pays to Gun Down Endangered Rhino 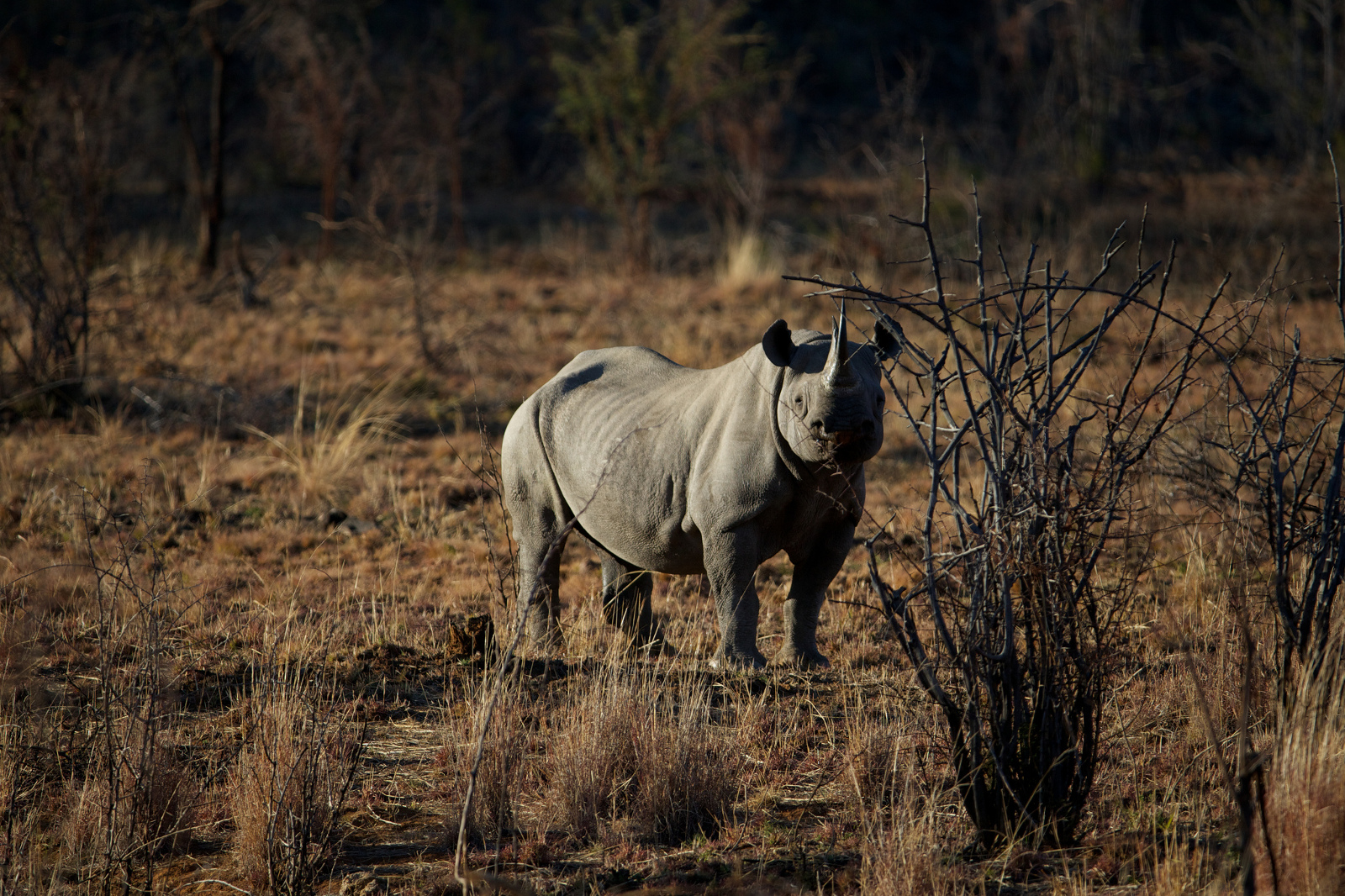 There is no arguing with the fact that $350,000 in a lot of money. It’s a fun exercise to imagine what one could do with that sort of cash to save elephants and other critically endangered species while also building up the communities that they co-exist with.

Kavala and other orphans at the Game Rangers International Elephant Orphanage in Zambia could be cared for over 20 years! Or with just $10,000 an anti-poaching base for village scouts could be supplied with electricity and running water and the families living in the community area would all have access to clean running water.

Or you could use the funds to kill an endangered black rhino in Namibia.

The latter is what Texas hunter Corey Knowlton opted for. He paid the Namibian government $350,000 to kill a critically endangered black rhino. In the 1970s, there were nearly 65,000 in the wild. Today, there are approximately 5,000 left, with 2,000 residing in Namibia.

He tells CNN that:

Really? Killing one rhino is a flash in the pan. It’s hot and controversial news today, but will be gone tomorrow.

Killing an endangered species does nothing to change public perception in Asia that rhino horn is a medicinal drug (when in reality it is the same exact substance as your fingernails). It does nothing to encourage and support wildlife rangers to protect and serve their natural heritage. With rhino horn currently selling at a higher market rate than gold selling for $65,000 per kilo and rich hunters like Corey also willing to pay top dollar to hunt and kill them, it’s no wonder that “home grown corruption” is destroying Africa’s wildlife.

“It is forbidden to kill; therefore all murderers are punished unless they kill in large numbers and to the sound of trumpets.”

“…or unless they pay large sums of money”

This was an utter waste. Of money. Of resources. Of an opportunity to change perceptions on rhino horn & to educate the public about the importance of conserving this rapidly disappearing species. Of a chance to invest in the future of orphaned animals who are victims of human greed and destruction.

What he doesn’t realize is that saving an animal’s life is an even more emotional thing. Because when you take life, it’s a one time deal. It’s selfish and will not satisfy you. It’s a consumerist attitude.

But when you give … now that’s where the real emotional thing happens. Using your resources to give the gift of life for orphans like Kavala, you are rewarded with the joy of watching her grow and learn how to interact with other elephants in the wild, the joy of knowing that locals are employed to care for her, the joy of  investing in the communities around her that are supported by conservation efforts to bring fresh water, better schools and new opportunities for future generations.

But instead of this joy, today we are left mourning for this senseless death.

If you want to be part of the group who prefers to make joy, you can start by learning more about the amazing work Elephantopia is doing to protect African wildlife. To learn more about actions you can take and how you can help be part of a positive change, click here.