Despise Trophy Hunting? 5 Ways You Can Help Stop the Unnecessary Slaughter of Lions and Other Animals 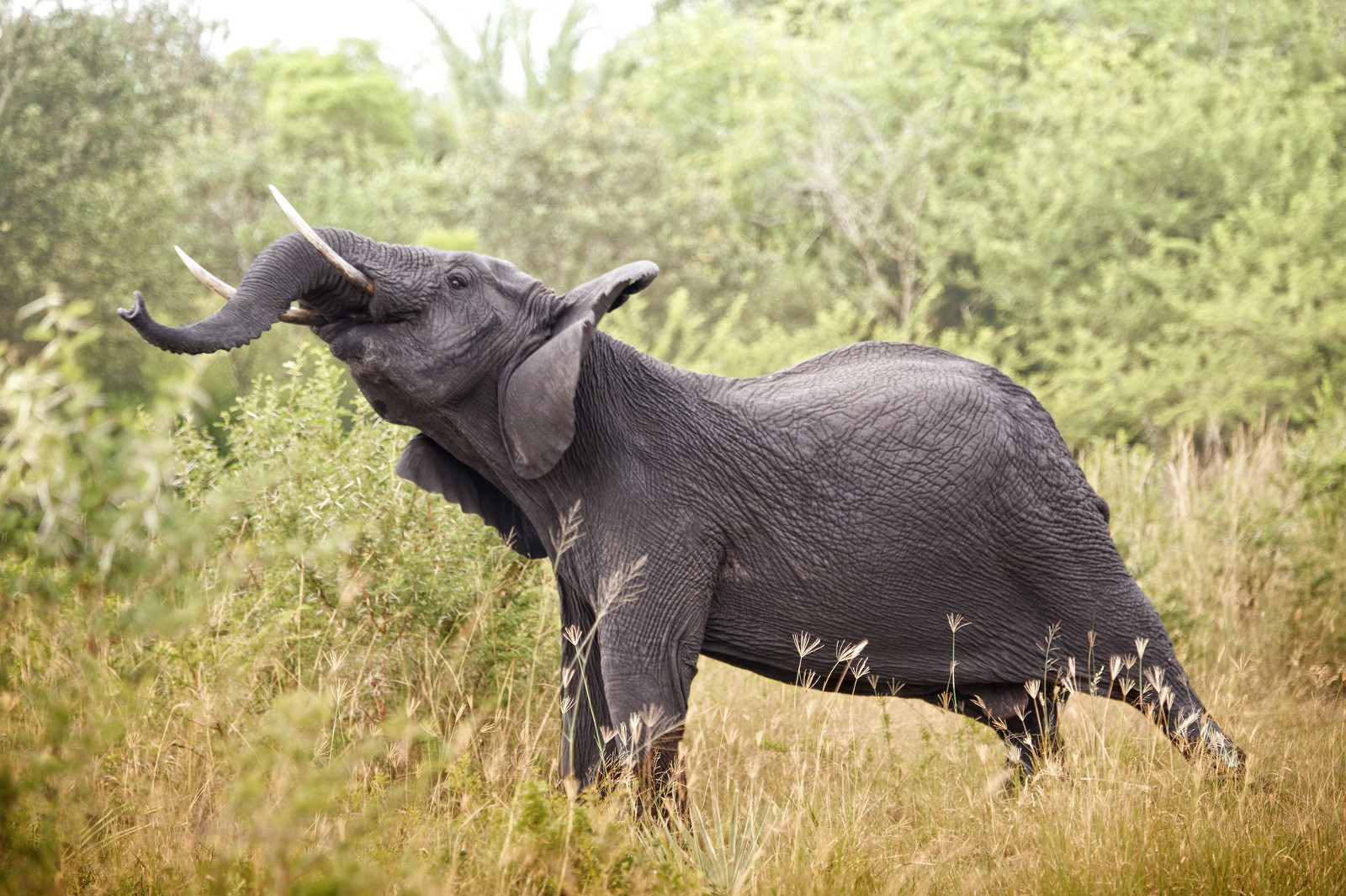 Although trophy hunting is nothing new, but there has been a huge surge in the number of people who are concerned about the practice and are looking for ways to help since the death of Cecil the lion. Thankfully, much of the support garnered in the past few weeks has been positive, despite the circumstances.

Trying to raise awareness and get people to care about anything can be incredibly taxing, including something as controversial as trophy hunting. Trust us, we get it. It’s incredibly frustrating. But despite how upset we may find ourselves, it’s important to keep in mind that resorting to forms of intimidation or bullying to make a point is not constructive and will do little to help our cause.

So, Green Monsters, here is a not so full proof list of ways you can get involved and ways to educate others so that we can all be informed and impactful citizens!

This may be the most important step. After all, how can you expect anyone to listen to what you have to say if you don’t have facts to back it up? It can be difficult to sift through and find the truth, so if you’re not sure, just ASK. A reputable source will always be willing to answer questions or send you in the right direction. One Green Planet has a wealth of articles on the topic including: Ending the Debate Over the Benefits of Trophy Hunting. 4 Myths Debunked, 5 Reasons Trophy Hunting is not Conservation, Is Hunting Animals Really the Best Way to Reduce Human-Wildlife Accidents?, 5 Animals People Hunt and the Ridiculous Reasons Why.

While we’re all individuals, people usually fall into one of two distinct groups when discussing animal hunting: Those eager to listen and those who simply disagree with you. For the latter, this is where educating yourself first REALLY helps.

Still, some people are set in their ways and you’re definitely bound to encounter people that don’t want to hear what you have to say. Ignorance can be bliss, especially when it means opening yourself up to just how greedy and destructive mankind can be. We know that this is discouraging, but just keep in mind that getting upset and lashing out is exactly what any critic anticipates from animal activists. Animal conservation issues are fueled by emotions because they can be emotional. Just don’t let them get the best of you. Stick to the facts that you do know and be open to their feedback as well. You might not be able to change everyone’s opinion right away, but planting a seed can have an incredible output later.

There are dozens of petitions online for specific causes, including those looking to ban the import of wildlife parts into the United States from trophy hunts. In many cases, these petitions grab the desired attention of governments or elected officials because it’s difficult to ignore hundreds of thousands of people standing up and voicing their opposition. (A small group of thoughtful committed citizens, right?) In this case, Delta Airlines, Air France, Qantas, and a number of other airlines pledged to no longer ship trophies of wild animals on their flights.

If you want to do more than electronically sign a petition, consider writing a handwritten letter to your regional representatives. It’s bound to have a positive impact, and it’s equally as difficult (if not more) to ignore hundreds or potentially thousands of letters piling up on the desk of a government official.

Word travels fast with social media, and although it’s important to fact check (after all not EVERYTHING you read on the internet is true), using any number of the social media platforms available is a great way to raise awareness and have your voice heard.

Instagram and Twitter aren’t just for the Kardashians anymore! Dozens of reputable organizations working to end trophy hunting and improve animal welfare standards including Elephant Aid International, Wildlife SOS, Wild Aid, IFAW, United for Wildlife and Save the Rhino are vocal on Twitter, Instagram, and Facebook. Sharing articles you read right here is another fantastic way to spread information and get all your friends involved too!

Not everyone is in a position to travel and volunteer, so donating to those who are can be the next best thing. There are a lot of organizations that accept donations that vow to use the money raised for conservation efforts and to protect endangered species, just make sure you check that they’re reputable before you donate. Sometimes the information provided or explanations given can be pretty broad and without any proof easily accessible it’s hard to know exactly where your money is going. Check out this resource to help you tell the difference between an exotic animal sanctuary or organization that is reputable and one that’s a “scamtuary.”

If you’re looking for an organization to donate to, start with one that has teams in the field working with the locals and with the government to protect crucial habitat, rehabilitate wild animals and implement anti-poaching measures.