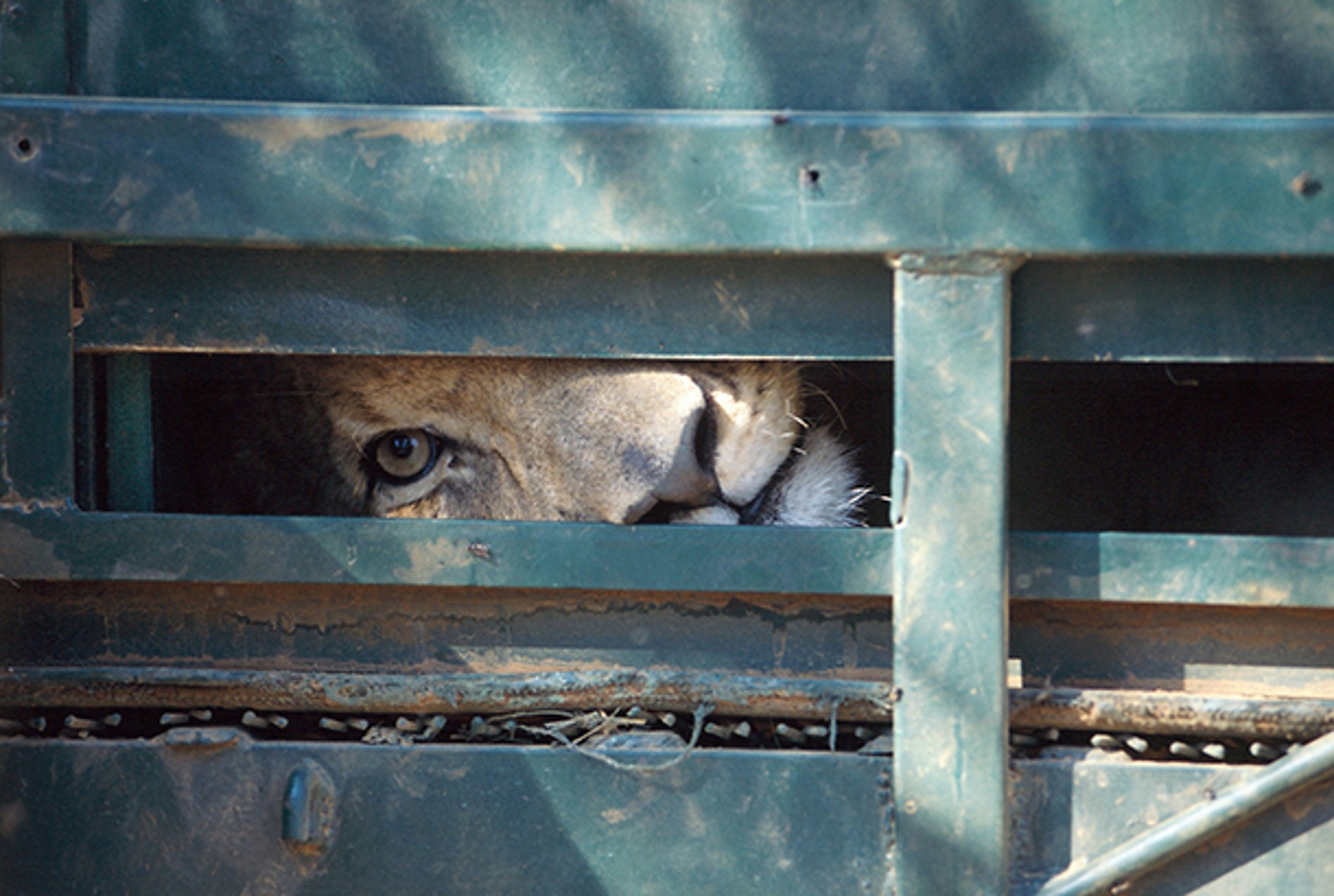 Lion breeders, traders, canned hunting operators, hunters, cub petting and cuddling facility owners, beware. The Blood Lions story will blow the lid off the claims that what you do is in the name of conservation, education and research.

The film is a collaborative project between a number of committed individuals and organizations that include the International Fund for Animal Welfare (IFAW).

Since the late 1990s, I have been a journalist and campaigner, along with many others, working hard to have these horrors exposed and closed down.

When I started my research there were thought to be less than 1,000 predators in captivity. By 2005 when I compiled a detailed report for IFAW that was submitted to government, the numbers had grown to between 3,000 and 3,500. Today, according to breeding and government sources, there are more than 200 facilities holding anywhere between 6,000 and 8,000 predators, mostly lions, in cages or confined areas.

The numbers clearly show how the breeders and hunters on so many private South African farms continue to cash in on the commercial exploitation of lions and a variety of other species.

If we don’t act now, South Africa could well end up in the shameful situation of having over 12,000 large predators in captivity by 2020. 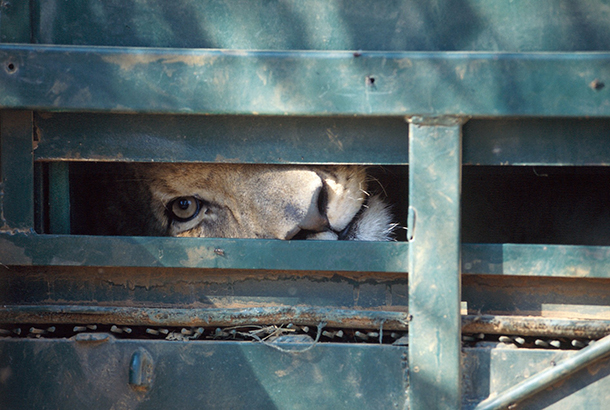 While there are many disturbing aspects to these industries, the false conservation claims being made in attempts to justify the activities stands out as being nothing other than fraudulent. None of these breeders or facilities is regarded as a legitimate conservation operation, and not a single recognized lion ecologist would use these captive bred lions in any relocation program. Allowing these practices confuses conservation messages and priorities, and in some ways diverts valuable conservation funding away from where it is needed most.

Instead, these animals are being bred for use in a variety of lucrative revenue streams ranging from the petting and adoption facilities through the “walking with lions” operations once they get older to being traded or slaughtered for the burgeoning lion bone trade. Most of the large males end up being shot in canned or captive hunts. In 2013, close to 1,000 lions were killed by canned hunters.

If we don’t act now, South Africa could well end up in the shameful situation of having over 12,000 large predators in captivity by 2020.

With the release of Blood Lions, I sense we have the best chance to make a real and significant impact that will result in affective legislative change to end the commercial exploitation of lions and other predators.