Dentist Who Killed Cecil the Lion is Back Hunting 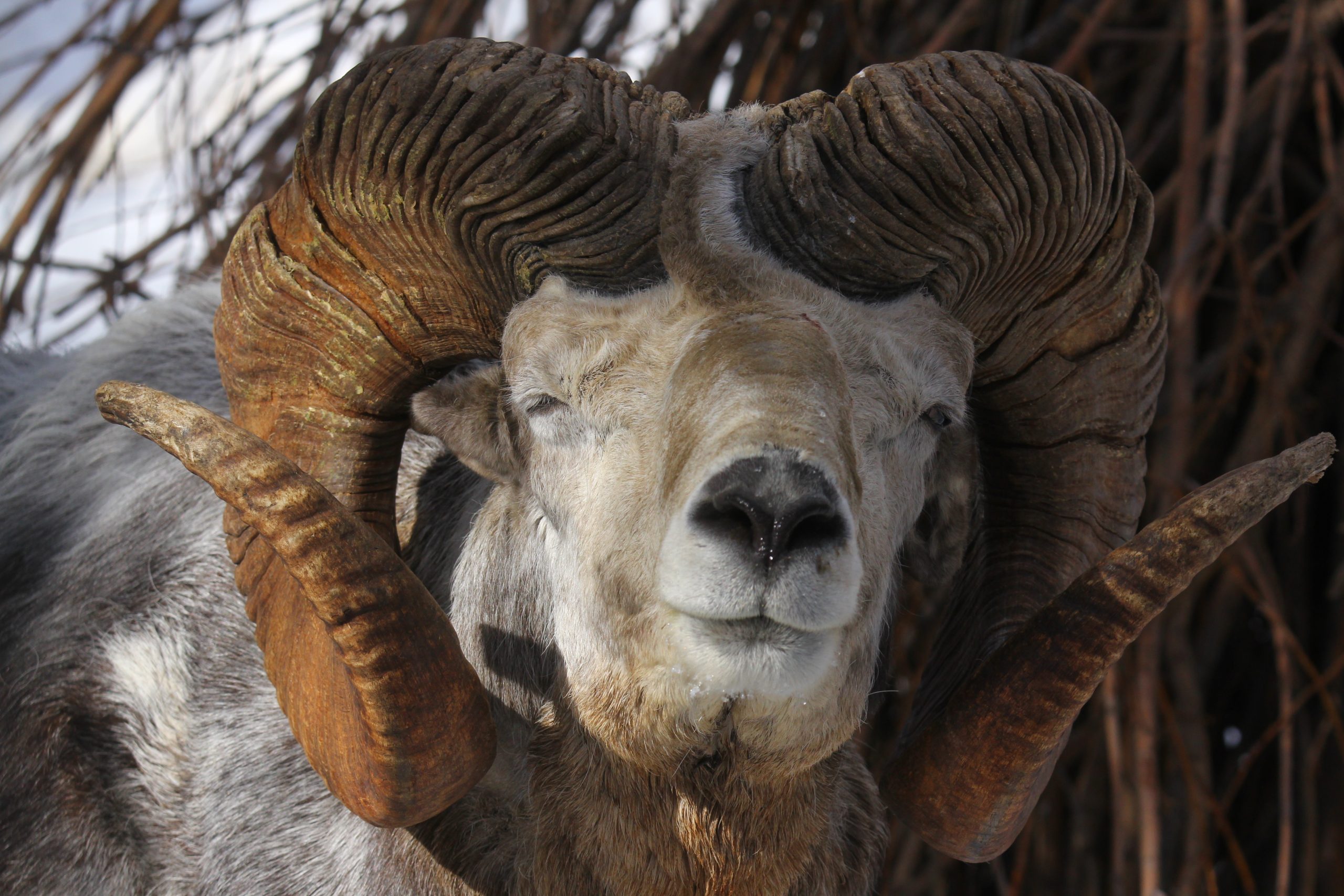 Walter Palmer sparked global outrage when photos of him with Cecil the Lion surfaced. Palmer killed the beloved animal and then took photos with it.

New photos have surfaced of Palmer with a slaughtered sheep, according to the Mirror. Cecil was killed five years ago in Zimbabwe. Palmer killed the ram in Mongolia and allegedly paid over $100,000 to do so. The type of sheep that was killed is called the Altai Argli, which is the world’s largest type of sheep.

Palmer and his friend Brent Sinclair met with local guides and then went into the mountains to track the sheep. See the photo of Palmer with the sheep:

Remember Walter Palmer, the Minnesota dentist that violated Zimbabwean law & illegally killed Cecil the lion, he's killed an endangered sheep protected by Mongolian law. Do Americans have any fking respect for endangered animals or the laws of other countries? https://t.co/o1xpRqrptS pic.twitter.com/5YmlLT20Gf

Dr. Teresa Telecky, wildlife vice-president at Humane Society International, said of Palmer, “For trophy hunters to travel to Mongolia to kill a beautiful and ­endangered ram is an absolute outrage. The argali ram is a species in danger of extinction, so the idea that these animals can be killed for pleasure is abhorrent. The killing of Cecil the lion five years ago caused international shock. But clearly the killing for kicks continues. It’s time for the law to stop wildlife killers in their tracks by banning trophy hunting.”

Sign this petition asking the government of Zimbabwe to ban trophy hunting in honor of Cecil the Lion.